Cradle of Civilization - Mesopotamia, the area between the Tigran and Euphrates rivers, now between Syria and Iraq, is called a cradle precisely because archaeologists agree that this is where the civilized society began to operate. A company that had its agriculture, animal husbandry, culture, law, and others. So Mesopotamia is home to many biblical sites.

So sadly, this historic site has been plundered for centuries, so you can find many ancient remains on the black market. Usually, looting took place during wars, riots and natural disasters. Also private collectors are willing to pay high sums for biblical artifacts.

Although this place is not officially known, people who are keen for souvenirs in this area can find it. Located in Mesopotamia. It is a place where part of the Jews moved after being pushed out by King Nebuchadnezzar II. of Babylon. Tables have been discovered over the last two decades that describe the lives of Jews and their violent movements. So far, there are more than 200 tables. If you can find the mentioned settlement, there is a chance to discover other connections and information from the tables. 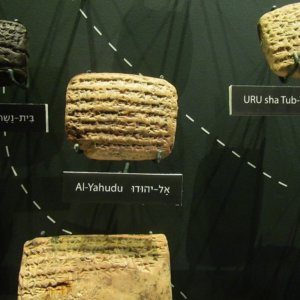 Probably one of the most important biblical places, the birthplace of Jesus Christ. According to the Bible, Bethlehem is located on the West Bank. This and adjacent areas contain tombs and archaeologically significant monuments that are more than 4 000 years old. Unfortunately, this place has been destroyed by looting over the years.

Unfortunately, the Palestinian government has no chance of stopping the robbers. The problem is the state of the socio-economic climate in this area. The high level of unemployment and poverty is compounded by the Israeli-Palestinian conflict. With such high unemployment and poverty, some people turn to ghosts to lead them to gold-bearing archaeological sites called jinn. They believe that this gold can cause memory loss and negatively affect the holder when re-held. So unintentionally, the locals give the black market vendor gold with the belief that they are acting in their best interest. 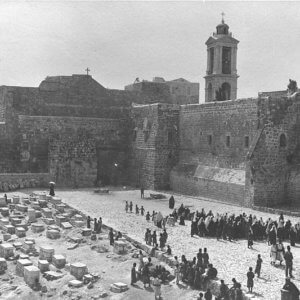 Located in West Bank, Qumran is home to many ancient caves. And they're no ordinary caves. These caves are places where Dead Sea scrolls have been found. These scrolls are important because they contain writings of what is called the "oldest copy of the Hebrew Bible" contained in 900 separate manuscripts from Deuteronomy, Genesis, Exodus, Isaiah and the Book of Kings. Most scrolls are made of leather. One is made of copper, the purpose of which is to show readers the way to the treasure. Other writings contained in scrolls include various non-canonical (apocryphic) biblical works, community rules, hymns, psalms, and calendars.

Since there are signs of modern equipment found in empty caves, scientists believe that other scrolls may exist in the hands of collectors and robbers. 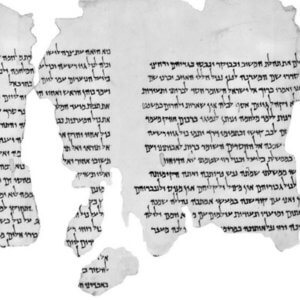 The ancient Phoenician town of Tire is one of the most important historic cities in the Mediterranean, now part of the Lebanese border. The city was also captured by King Nebuchadnezzar II. He and his army drove Tire for 13 years, during which the people who lived there moved to other areas. Currently, Tire is a UNESCO World Heritage Site.

According to the Bible, the Hebrews worked here as workers and helped build the first temple, the most holy place of Judaism. They worked for King David and Solomon. Even this place has been plundered on a large scale in recent years. 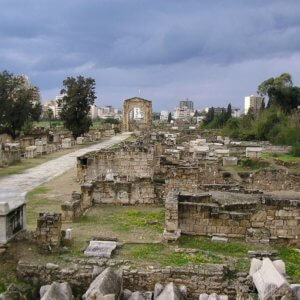 Temple Mount is one of the most important religious sites in Jerusalem. It is an important point for many religions and one of the most revered places on earth. But this place was looted. According to reports, one of the former prime ministers has allowed digging here, which means that the relics found later were sold in bulk and at very high levels.

Scientists have long believed that the first civilization on Earth was created before 6000 flights in Sumer. But Michael Tellinger reveals that the Sumerians and Egyptians have inherited their knowledge of an earlier civilization that lived on the southern tip of Africa and began the arrival of Anunnakes over 200 000 years ago. These ancient anunnaked astronauts, sent from planet Nibiru on Earth to mines gold to save the Nibirian atmosphere, created the first people as a kind of slave for the purpose of gold mining. Thus begins our worldwide tradition of obsession with gold, slavery and God as a ruler. 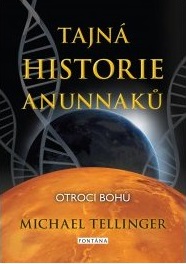