Bermuda Triangle - Discovery of the Lost Cotopaxi after 90 Years!

Cotopaxi - a long-lost ship with myths and legends. It was also the central motif of many films. The Cuban patrol announced that she had discovered a ship west of Havana without a captain. It is supposed to be a long-lost steamship Cotopaxi - it was lost in the Bermuda Triangle in December 1925. Can it really be the legendary Cotopaxi?

The ship's patrol tried to make contact with this ship, but without response. Three patrol boats were called to capture the ship. When the ship's crew approached the ship, it was surprised that it was probably a long-lost ship registered under the name Cotopaxi. A ship that was famous for being lost in the magical Bermuda Triangle.

There was no one on board and the ship was abandoned for a long time, confirming the fact that it could indeed be a Cotopaxi. A detailed inspection of the ship led to the discovery of a newspaper from the time of disappearance. These papers belonged to the captain. The captain's log was also very interesting. The captain kept common notes about the crew and the daily life of the ship, but the records ended on December 1.12.1925, XNUMX.

The crew consisted of 32 sailors and carried 2340 tons of coal. The disappearance of the ship was announced two days later and no one had seen the ship for 90 years.

Vice President and General Colomé informed the public that the Cuban authorities would conduct a detailed examination of the ship.

“It's important for us to understand what happened. These kinds of accidents and disappearances can have a negative impact on the country's economy, so we must ensure that such cases do not recur. ” 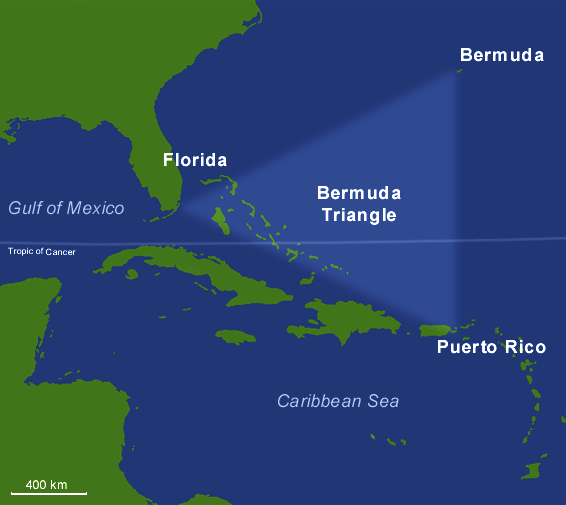 Despite the popularity of this place, however, most scientists still do not recognize the existence of the Bermuda Triangle and explain the disappearance as human misconduct. Thus, the discovery of Cotopaxi can force scientists to reflect on their claims and admit that perhaps things that are not always well explained are really happening in this area.

Among the mysterious events of antiquity, the phenomenon of Atlantis undoubtedly occupies a prominent place, probably thanks to one of Plato's last books, Timaios and Kritias. This book has sparked passionate discussions between antiquity historians and antiquity experts on the one hand, and unorthodox advocates of the existence of several successive waves of advanced earthly civilization on the other. 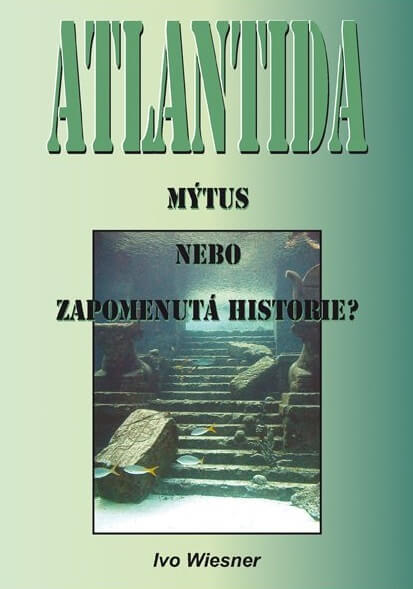 Mysteries of the North Country: Hyperborea and Traces of Great Civilization (2.díl)

The Mysteries of the North Country: Searching for Ancient Knowledge (1.díl)