What is really going on in 51

What is really going on in 51? Maybe the biggest UFO party on Earth. This month's Facebook post has attracted millions of people's interest in meeting in the Nevada desert, near the secret military area of ​​51.

Glenn Kaminsky built a booth at the recent Bigfoot Daze festival in Willow Creek, California to support the invasion of 51 or at least in the same desert district. The secret military area in Nevada, long suspected of hiding extraterrestrials and their spacecraft, is practically a restricted access area, but very attractive to UFO enthusiasts who plan to meet and learn the truth about the area.

“I think everyone in America is curious. What is really going on there? What are they doing in 51? Are there aliens? I'd like to know. ” 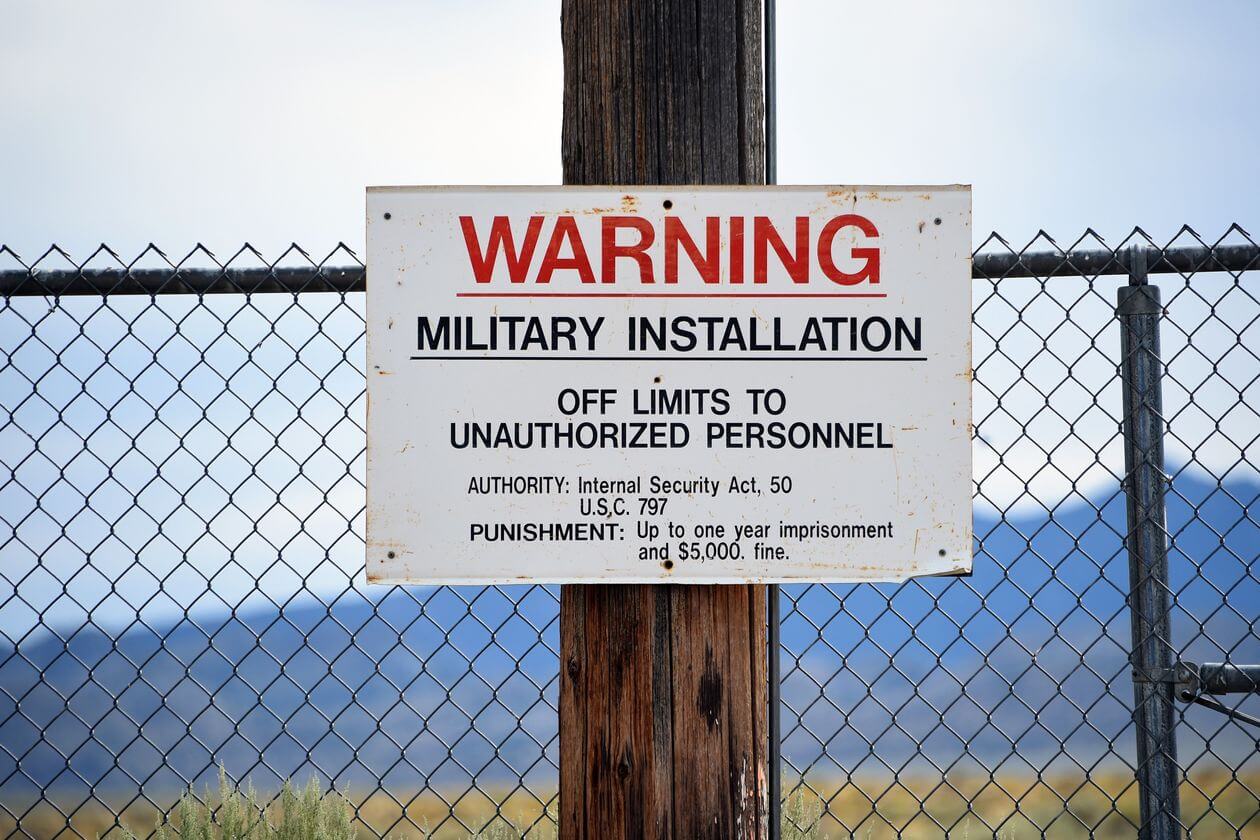 His Facebook status and event scheduled for 20. September 2019 entitled: "51 Area: They can't stop us all," is experiencing a huge increase. The post has captured more than 2 millions of candidates. Among them was Noemi Barajas — an 31-year-old father who saw a UFO hovering over a house in Anaheim, California.

Some businesses try to support this idea and sell UFO souvenirs in their stores. You can get small green plastic men or bottles of Tequila in the shape of an alien head. The owner of one of the companies organizes lectures on UFOs including observations with binoculars. 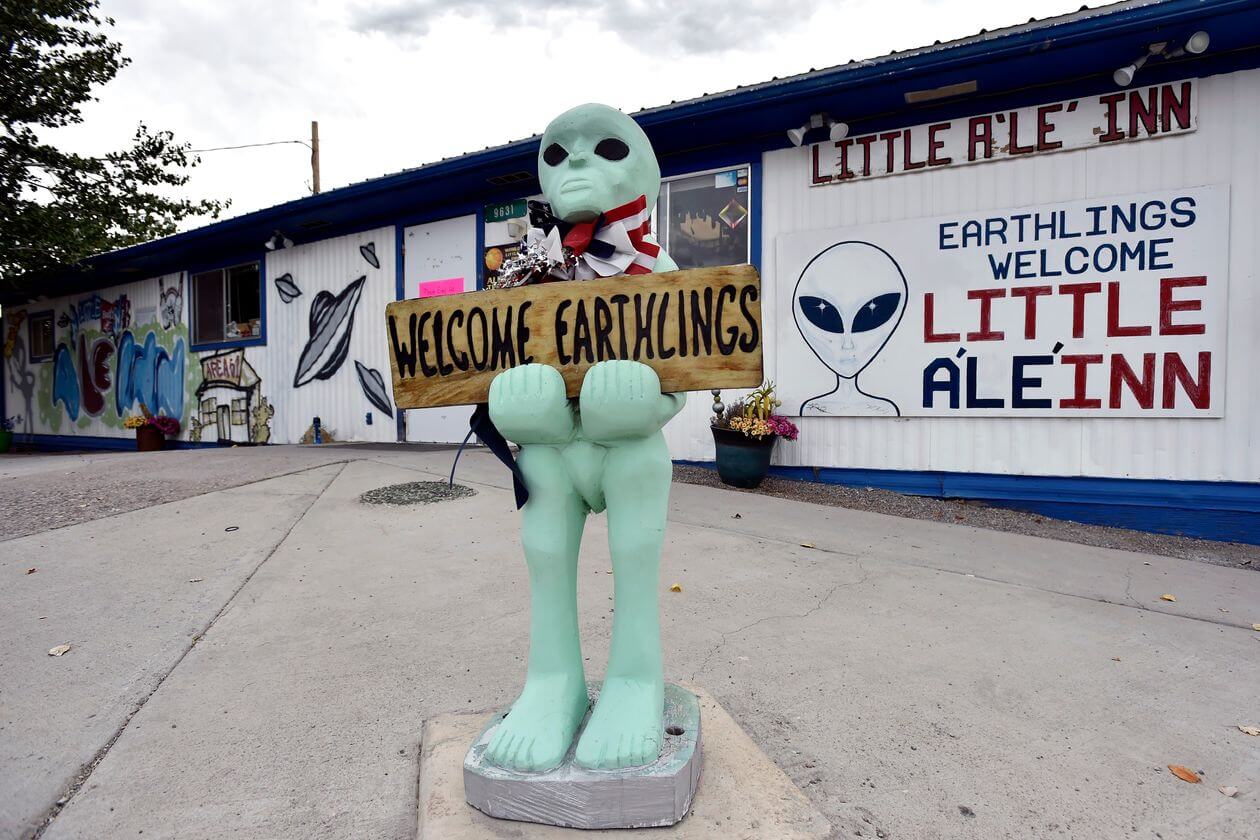 On the same day, 20.9.2019, opens about 40 miles away a festival called Alienstock. The festival will take place in a single motel with a restaurant located in the immediate vicinity of the 51 area. In her 30 years of existence, the owner has seen the ups and downs of interest in UFOs.

Also, Mr. Rob Bowman, 48 year-old restaurant owner, plans to set up a camp near the 51 area. He is one of the people who is almost magically attracted to this area, a secret he can hide.

Local state federal officials are on alert. People are said to differ in their interest and motivation. Some are looking for a sensation, others are angry and want to see what's hidden in the place where their money goes.

The 51 area was the Air Force site for the development of the U-2 spy plane in 50. years. This statement was made in 2013. Yet this explanation is not enough for people and they demand access to the area. However, it is not allowed! It is ordered to stay away from the 51 Test and Training Center. If an unauthorized person enters the area, he is immediately detained.

Christopher Bader, a professor of sociology, studies how people perceive the supernatural. Many turn away from traditional religion and become more open to the idea of ​​extraterrestrials. Recent research has shown that a third of Americans believe that extraterrestrial ships are really visiting us. Two-thirds explain events and meetings by natural phenomenon or human activity.

Steve and Glenda Medlin, long-time farmers, said their mailbox stood along the 375 state route on the 98 miles section. This section was officially designated an Extra-Highway. Visitors began filling their mailbox with letters to extraterrestrials, and in the UFO community, the mailbox was referred to as the "black mailbox." 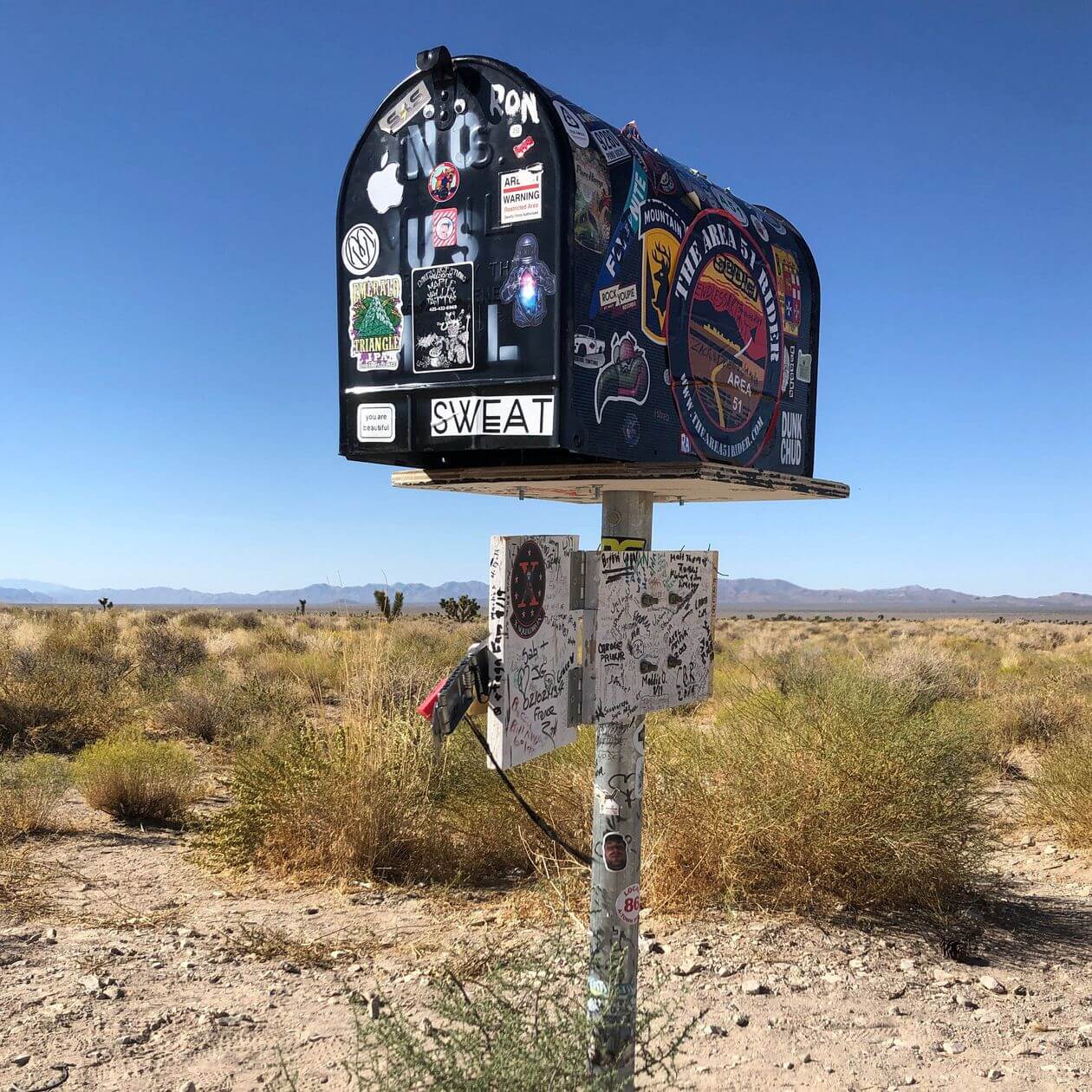 Medlin's patience ran out and the case was removed and fixed closer to the house. Enthusiasts, however, put in the same place a new box, which is still filling. Now comes the end of the summer and with it the question of what will happen to the planned meetings and festivals in the 51 area.