Facts about the Morse code that made us stop and think

The Morse code was a groundbreaking discovery in its day. Not only did it have its place in wars and trade, but it was also used to send personal messages and to try to prove the existence of the afterlife. It was one of the key steps in creating the technology that we take for granted today.

Here are some interesting facts about the Morse code and its impact on our current lives.

Inspired by a tragic event

The Morse code was invented by Samuel FB Morse. Samuel was a gifted painter and inventor. He came up with the idea after a horse messenger brought him a report of his wife's illness. The news reached him so long that before he returned home, the woman not only died, but was already buried. 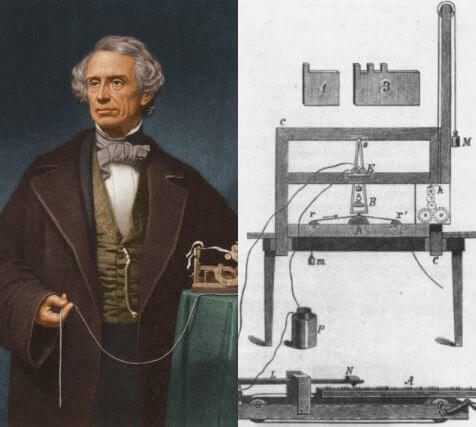 After watching several electromagnetic experiments, Morse and his assistant Alfred Lewis Vail set out to assemble an electromagnetic device that would respond to an electric current transmitted by wires. The first message they sent was, "A patient waiter is no loser."

The first remote telegraph test was conducted on May 24, 1844. Samuel (who was in Washington), standing in front of government officials, sent a message to Alfred (who was in Baltimore). One of the onlookers suggested as a message "What hath God Wrought?" The words traveled 40 miles before being recorded on paper tape.

Samuel's invention had the desired effect: messages could be received in minutes, not days, and the Pony Express officially closed in 1861 after the telegraph and the Morse code became the most popular means of communication.

Today's Morse code is not very similar to what Morse invented

The Morse code assigned short and long signals to letters, numbers, punctuation, and special characters. Samuel's own code initially transmitted only numbers. Only Alfred added the ability to communicate letters and special characters. He spent time researching how often each letter is used in English. He then assigned the shortest characters to the most frequently used ones.

Because this code began to emerge in America, it was known as the American Morse Code or the Railway Morse Code, as it was widely used on railroads. Over time, the code has been further simplified (for example by Friederich Clemens Gerk) to make it more user-friendly. Finally, the international Morse code was created in 1865. It modified the Japanese version called Wabun's alphabet and the Korean version called SKATS (Standard Korean Alphabet Transliteracy System).

The Morse code is not a language, but it can be spoken

Crucially, the Morse code is not a language because it is used to encode existing languages ​​for transmission. 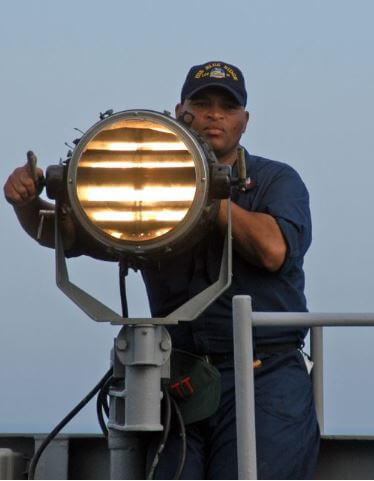 Originally, electrical impulses came to the machine, which created fingerprints on a piece of paper, which the operator read and transcribed into words. However, the machine made various noises when it marked a dot or dash, and telegraph operators began converting clicks into dots and dashes just by listening and typing them by hand.

The information was then sent as an audio code. When operators talked about the messages they received, they used "di" or "dit" to indicate a dot and "dah" to indicate a hyphen, creating another new way of transmitting the Morse code. Experienced operators were able to listen to and understand the code at speeds in excess of 40 words per minute.

The SOS system was created especially for the Morse code

Guglielmo Marconi founded Wireless Telegraph and Signal Co. in 1897. Ltd. He noticed that ships and beacons needed to communicate quickly, but did not have access to a wired network, so his wireless technology was designed to suit them. By the early 1900s, telegraphy was already widely used on ships. 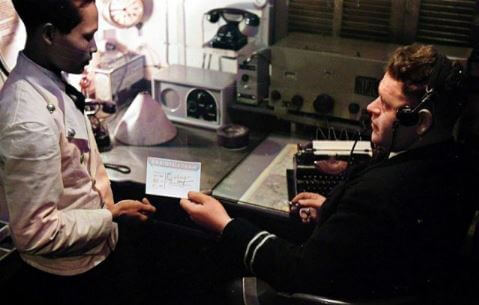 A decision was made that it would be good to have an international distress signal to help lifeboats. The International Radio Telecommunication Convention of 1906 decided that "SOS" was the best choice because it was relatively simple: three dots, three dashes, three dots.

The Morse code saved lives aboard the Titanic

In April 1912, more than 1 of the 500 passengers died in the sinking of the Titanic. The survivors owed their lives in part to the Morse code, which was used to alert the Cunard Carpathia to the final position and problem of the Titanic. 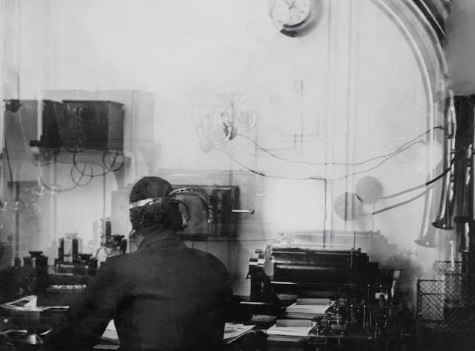 The only known photograph of the Titanic's telegraph room. (Photo: Francis Browne)

By the time the Titanic set sail, most passenger ships in the North Atlantic had Morse code equipment operated by people trained by Marconi's company.

At the time, it was fashionable for passengers to ask Marconi's operators to send personal messages on their behalf. Because there was no dedicated emergency frequency, the channels were flooded with messages from passengers, and the Titanic's emergency call shattered and some ships did not hear it. However, the message was received by Harold Cottam on the Carpathia ship, the ship changed course and sailed for four hours to offer help.

Attentive viewers of the 1997 film Titanic may notice that the captain instructs senior radio operator Jack Phillips to send an emergency call to "CQD." This set of letters was used by Marconi before the SOS signal was established in 1908, but these letters were still used by some ships after 1908.

Interestingly, in the deleted scene from the film, it can be seen that after the captain leaves, Harold Bride (assistant operator) says to Phillips: “Send SOS. It's a new call, and maybe it's your last chance to send it. ”This is a reference to the actual conversation that took place between the two men.

Morse code as inspiration in music

The Morse code has been incorporated into some songs. At the end of the song London Calling by The Clash, Mick Jones plays a string of Morse code on the guitar, the rhythm of which sounds SOS. Kraftwerk's single Radioactivity contains two passages, in which the word "radioactivity" is spelled using Morse code.

Probably the most famous incorporation of Morse code into music was the song Better Days by Natalie Gutierrez Y Angelo. This song was created especially to convey a message in Morse code for soldiers detained by the Revolutionary Armed Forces of Colombia. The message was: "19 people rescued. Your turn. Don't lose hope. ”Many prisoners later confirmed that they had heard the news and then either fled or were rescued.

The last cry before eternal silence

With technological progress, the Morse code was left behind. When the French navy officially stopped using it on January 31, 1997, it chose a touching farewell as the last message: "We are calling everyone. This is our last cry before our eternal silence. "

The last commercial message in Morse code was sent in the United States on July 12, 1999 from Globe Wireless Station near San Francisco. The operator signed the original Morse message "What hath God wrought?", Followed by a special sign meaning "end of contact". 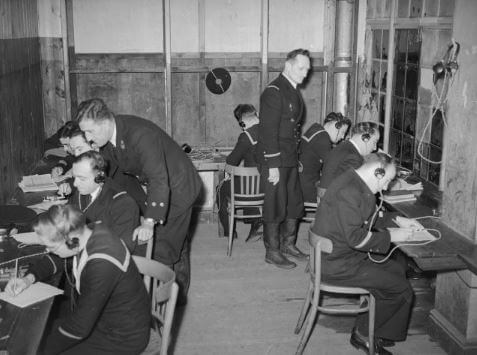 Although the Morse code is not widely used today, this does not mean that it is not useful in some areas. Radio amateurs continue to use it, and its knowledge can be particularly useful as a method of communication in an emergency when more sophisticated means of communication fail. For example, you can use it by tapping your fingers, flashing your flashlight, or blinking your eyes. For ships, the use of Morse code via signal lamps can be a way to enable communication in the event of a radio failure.

Although knowledge of the Morse code is now used more as a fun skill or hobby, there is no denying the influence it has made in the history of telegraphy and the Morse code.

Our existence does not end with the death and extinction of our body, on the contrary. Death can thus become more of a pathbefore the end, what do you think? 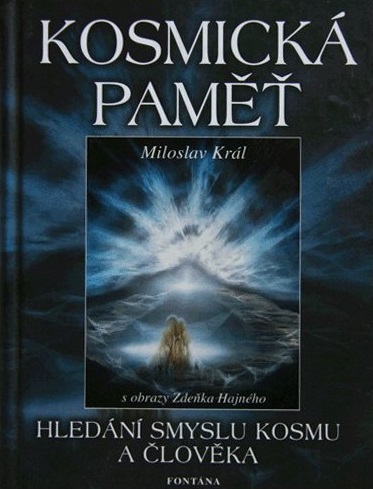