On July 8, 2015, Investigator and former Navy pilot Steve Murillo was asked to call Admiral Sacket. The order was issued by Alex Mistretta. Due to his privacy, details of his tracking will not be published.

I asked Steve Murill if he would talk to Admiral Sackett this morning. Steve is a former Navy pilot. Admiral Sackett was kind enough to take the call, but he turned away from questions about the UFO. He said he saw only ice, nothing interesting. But he agreed to look at the pictures. 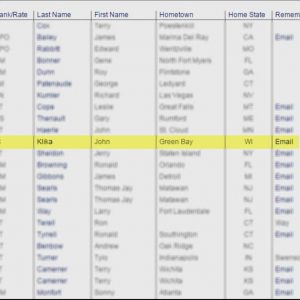 John Klika was really on board

Steve spoke to Admiral Sackett, and I was in contact with John Crank. Both men were indeed on the Trepang SSN674 in March 1971 in the Arctic. Admiral Sackett denied seeing anything unusual aboard the Trepang. Nevertheless, he looked at the pictures we sent him. He couldn't identify with certainty the objects in the pictures.

John Klika also confirmed that he was aboard the Trepang in March 1971, but said that neither he nor anyone else saw anything unusual. I trust them. I believe that Trepang was not involved in photography. So the question remains: Are these unusual and extraterrestrial objects? Or will they eventually be identified as land vessels? Are they really from the Arctic and the American submarine?

Later there was another submarine in the area - USS Skate USN 578 ergo, the investigation continues.

Rear Admiral Dean Reynolds Sackett hails from Beatrice, Nebraska, where he grew up and attended high school. In 1952, he entered the Naval Academy in the USA, which he graduated with honors in 1956. He also received a master's degree in engineering from George Washington University. He was in the Navy for 34,5 years, leaving in 1991 as Rear Admiral. 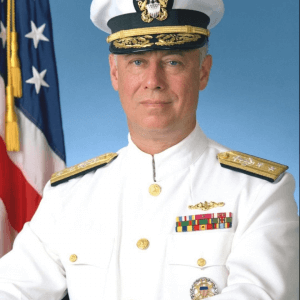 The alleged location of the USS Trepang was between Iceland and the Mayan island. This confirms that the submarine was in the area using verifiable sources. 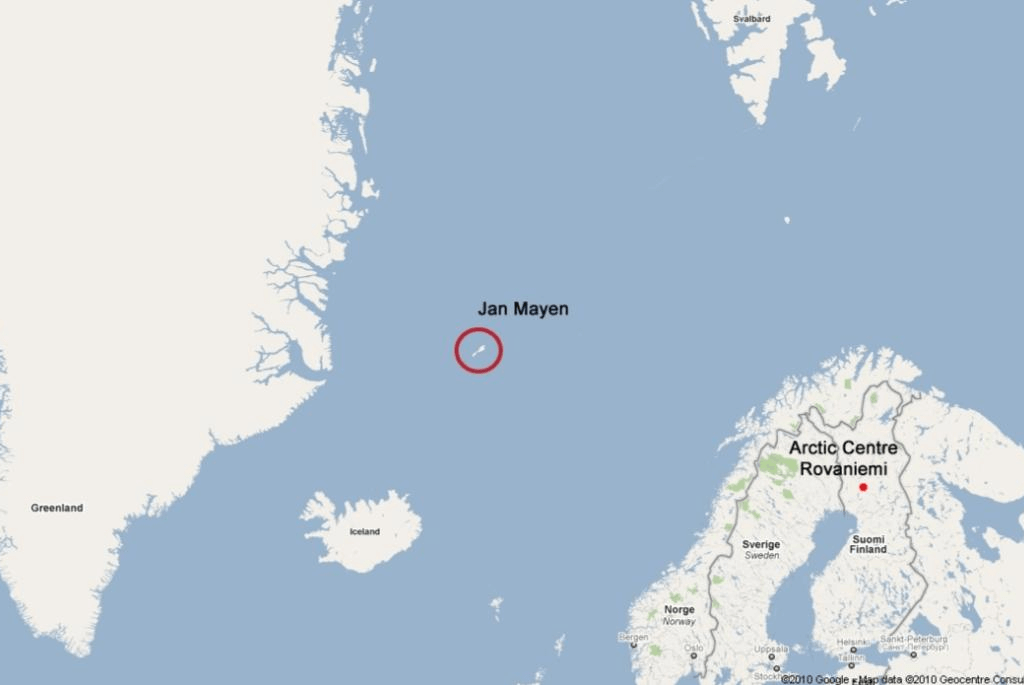 Location of the USS Trepang

After looking around a bit, I was able to verify that Trepang was indeed at the time and area in place between Iceland and the Mayan island as stated and verified. Furthermore, the submarine was located under the northern ice cap, where it conducted extensive tests of weapons and their use. 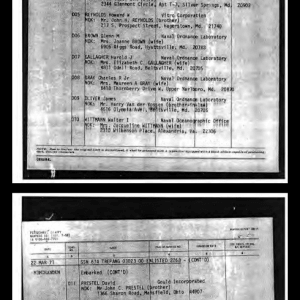 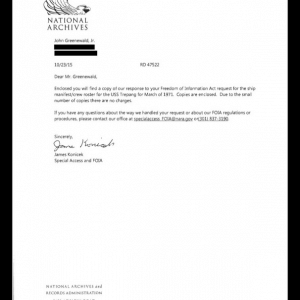 When I first saw the photos, I noticed that some of them had something very similar to Zepelin, but unlike real Zeppelins, it did not have a passenger carrier. Nevertheless, it is possible that these were naval target balloons and the USS Trepang to carry out weapons tests.

I searched the Library of Congress and came up with some examples of balloon ships. They really have a resemblance. Here are some examples (it should be noted that the balloons in these photographs were photographed between 1910 and 1915. Could the same technology have been used more than 50 years later? 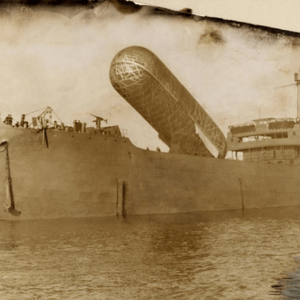 A view of HMS Canning and his observation balloon. CREDIT: National Geographic 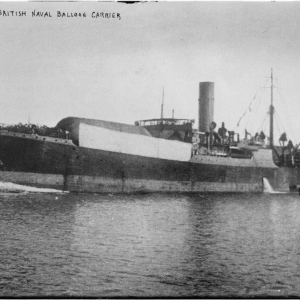 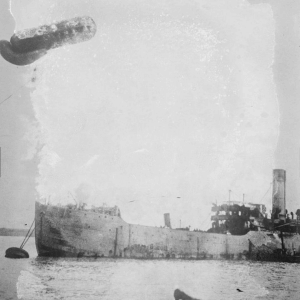 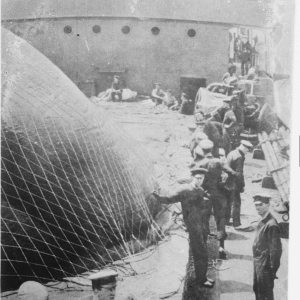 On a British balloon ship

It is possible that the object in the photos is a type of test target of the weapon system and the photo is the result of their shooting down.

Jan Eric Sigdell: The Secret War of the Anunnaki

The Anunnaki - aliens from the planet Nibiru - strive in our world to continue to keep humanity as their working slaves. The principle is ordo ab chao - first to establish chaos and then impose it as a new order. In addition, he seeks to destroy Christianity and Islam and replace them with satanic pseudo-religion.

Over the course of two millennia, both teachings have been systematically removed from their origins. The removal of the knowledge of reincarnation was essential, because in this way we can be manipulated into a set trap at the soul level. 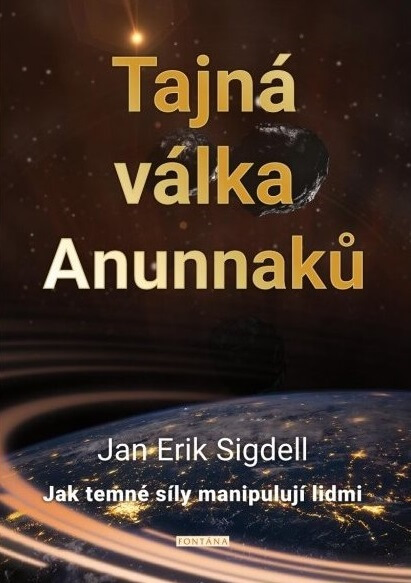 Jan Eric Sigdell: The Secret War of the Anunnaki