I asked for documents detailing the location of the Trepang and its crew. The first documents received came from the US Navy and covered the history of the Trepang Command from January 1971 to January 1972. Although I still do not have all the documents, the documents already received show that the USS Trepang was involved in weapons tests. This is in line with the theory that it could be used for training.

In the Ufo photos you can clearly see the crosshair of the periscope together with the lines of indicators. 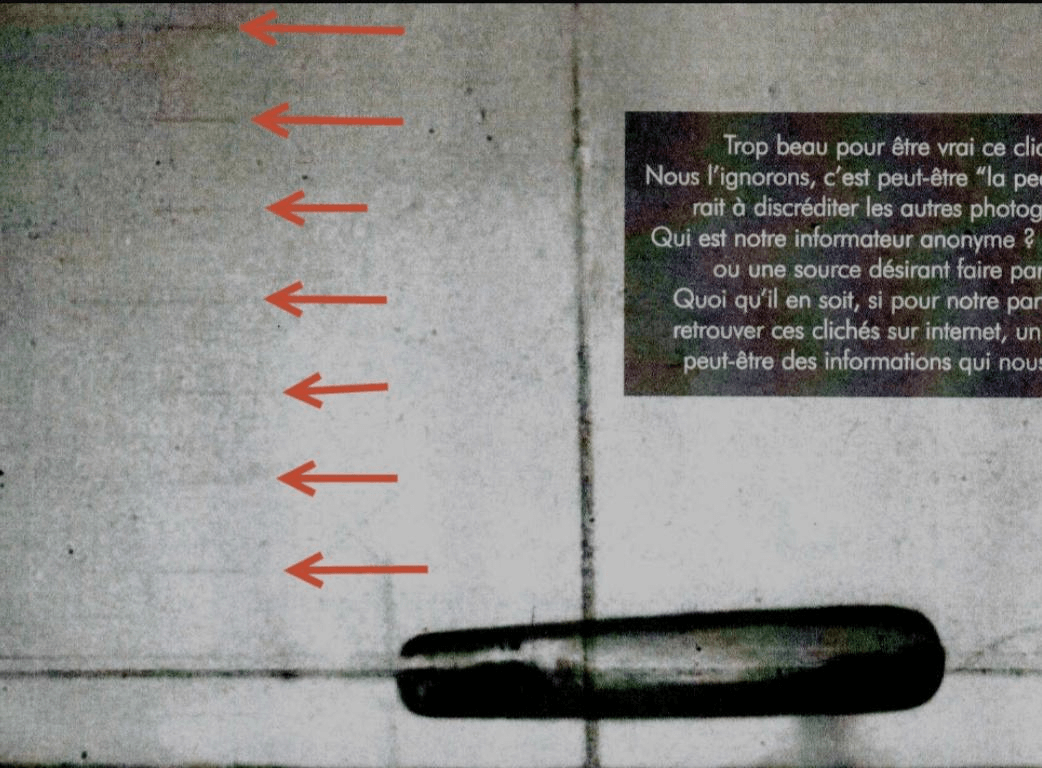 On June 26, 2017, UFO investigator Gilles Fernandez published a discovery by Wim Van Utrecht, who pointed out that one of Trepang's photographs could have been edited using a graphics program. The image shows a striking resemblance between the two parts of the photo, indicating that the photo was tampered with. 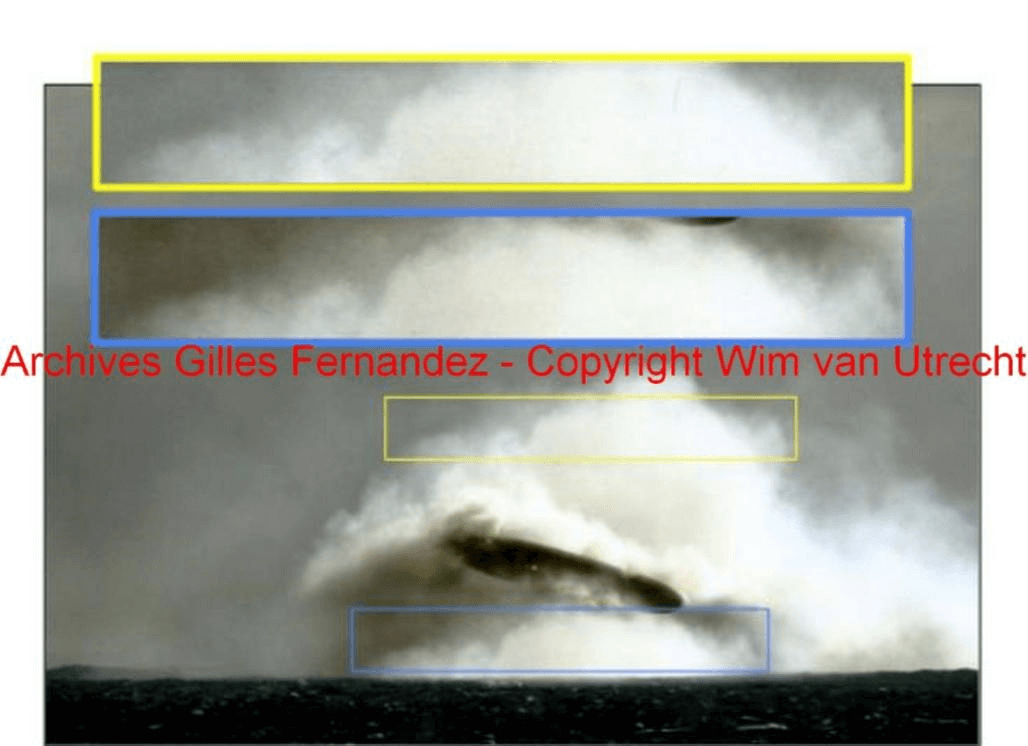 Various websites have dealt with the topic

So let me summarize that the photos probably do not show a UFO. Nevertheless, I believe that the photographs are real and capture the tests and targets of naval weapons.

Some deal with the mysterious past of humanity, some with unexplained phenomena, in this book you will find testimony for both topics.

"The most beautiful thing we can experience is mystery. This is the basic feeling that stands at the cradle of true art and science. He who doesn't know, who can no longer wonder, can't marvel, is dead, so to speak, and his eye is extinguished. " 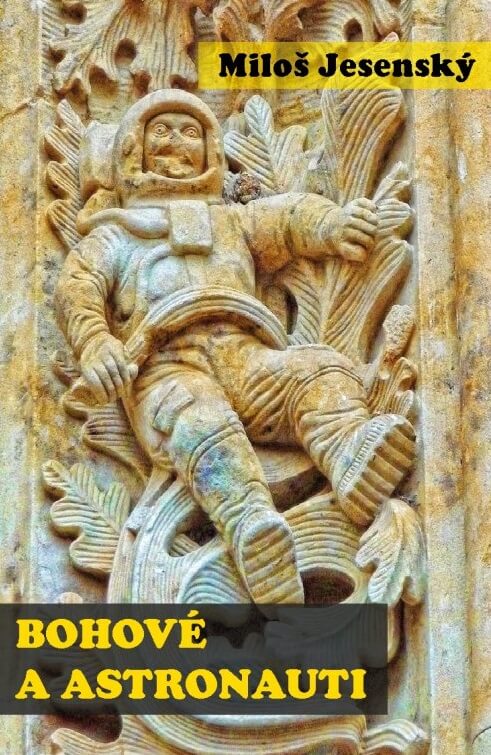