Homo sapiens may not have been the first to use fire

For decades, archaeologists have been confident that Homo sapiens was the first to discover and use fire, which was a major turning point in the cultural aspect of human evolution. The fire provided heat and protection. Now, however, new data from scientists at the University of Connecticut, in collaboration with colleagues from Armenia, the UK and Spain, cast doubt on this claim. A new study suggests Neanderthals used the fire!

The scientific work includes archaeological, hydrocarbon and isotopic researches. Everything is compared to the type of climate that existed on Earth thousands of years ago. To prove their theory, a team of scientists went to explore the Lusakert Cave in Armenia. Anthropology Associate Professor Gideon Hartman says:

"Making a fire is a skill that needs to be learned. We have never seen anyone start a fire without the right knowledge and skills. ” 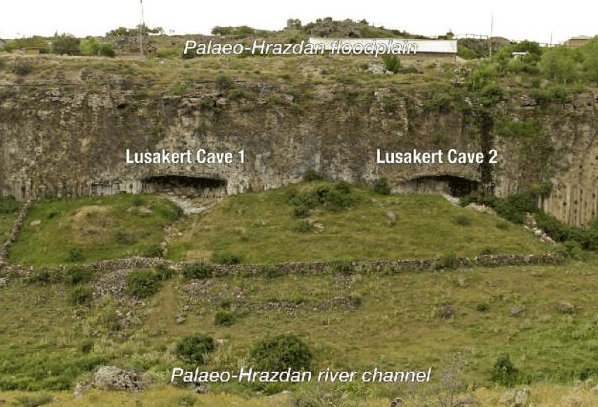 Looking at the sediment samples, the research team was able to determine the amount of polycyclic hydrocarbons (PAHs) released during the combustion of organic matter. One type of PAH is so-called "light", which is widely dispersed and indicates fires, while the other type is "heavy" and disperses much closer to the source of the fire.

For this reason, scientists will try to rule out that the samples could come from natural fires with which man has nothing to do. If the traces of heavy PHA were confirmed, scientists would be one step closer to proving that man had used fire far earlier than previously thought.

Church in the past she often referred to as heretical everything that didn't fit their power scripts. Despite all efforts to suppress the spread of unwanted thoughts, new ones have emerged religious streamsthat later influenced the development of society in Europe. 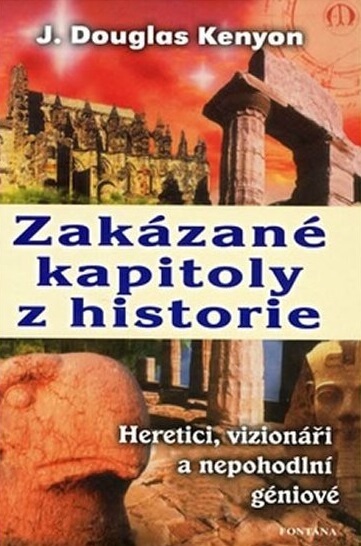