Japan, USO and the story of a mysterious white princess

When I mention the word extraterrestrial, Japan may not be the first country to think of you in this regard. But the reality is that Japan is home to strange, yet totally convincing stories that tell of unexplained visitors.

Japan is a country full of secrets. There are more unusual monolithic stones and pyramids in the country. Instead of stories, he found the so-called USO (unidentified submerged object) that the aliens would be hiding at the bottom of the sea? We will talk more about this phenomenon.

The story of a mysterious woman

The year was 1803 and on the east coast of Hitachi province in Japan, fishermen found and shipped USO. Three similar texts described the object as Utsuro Bone (hollow ship). What is the greatest mystery of this case, however, is the mysterious woman found in the ship.

The ship was six meters wide and nearly four meters long. Its construction consisted of metal plates, rods and glass windows. It was described as looking like an incense burner.

When the ship was pulled ashore, its entrance was reportedly opened and a young woman aged 18 to 20 years, holding a strange quadratic box in her hands, came out. In the Western circles she was mentioned as a white princess.

The young woman, dressed in fabric, seemed friendly, but spoke an unrecognizable language. Inside the ship were special inscriptions and other unique materials that were described as bed clothes and carpets. 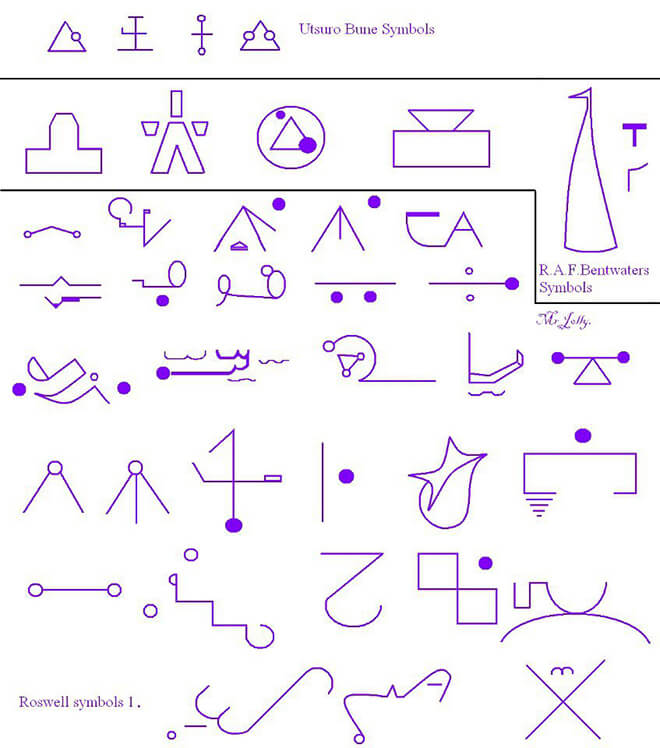 Symbols on the boat

The white princess had a height of about 121 centimeters and pale skin. Her hair and eyebrows were fiery red, the ends of her hair with elongated strands of white fur or delicate fabrics. Although this was the way she was described in the texts, for an unknown reason her drawings were completely different and did not fit the description.

Sent to the sea?

Historian Yanagida Kunino thought the woman was for some reason sent to the sea in a round boat. It wasn't so unusual at the time. The object, despite its atypical appearance, did not fly in the air, but only floated on the water surface.

The text called Toen shōsetsu indicates that the white princess may have been the daughter of a foreign king in a foreign country. Perhaps she had broken her marriage promises, had been driven out to sea, and her lover's head was in that mysterious box.

Although the situation was rather cruel, the locals and the mysterious woman decided to return the sea with the boat. Perhaps the fear of the unknown or superstition spoke for them who knew.

Mystery of a monolithic ship

The southern part of Asuka Japanese Park is associated with this mystery. It contains 800 tons of monolithic stone, reminiscent of the mysterious hollow ship. It's called Masuda-no-iwafune (Masuda Rock Ship). The monolith has a length of 10 meters, a width of 7 meters and a height of 4 meters. 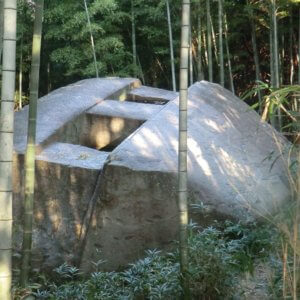 Strangely enough, there are carvings on the surface of the monolith, suggesting some unknown rock shaping process. The monolith also has three carved square holes. There are many theories - for example, it is a memory of the long-released Lake Mesuda. Some say it might be an ancient astronomical observation station, others say it might be the tomb of a royal family. But dead bodies were never found there.

In 2017, the theorists Takehar Mikami and Giorgio A.Tsoukalos traveled to the site. He believes the monolith may be the mythological Japanese ship Sky. What does a monolith really mean? UFO? Either way, the mystery looks like another world.

Classified facts and hidden discoveries from A to Z. Another book by well-known journalist Luce Bürgin documents such events as the finding of a pirate magnifying glass on Treasure Islandor the truth about Mona Lisa's paintings a Last dinner. It addresses many other issues that have been concealed or intentionally falsified and which are carefully documented in the publication, accompanied by compelling photographs. 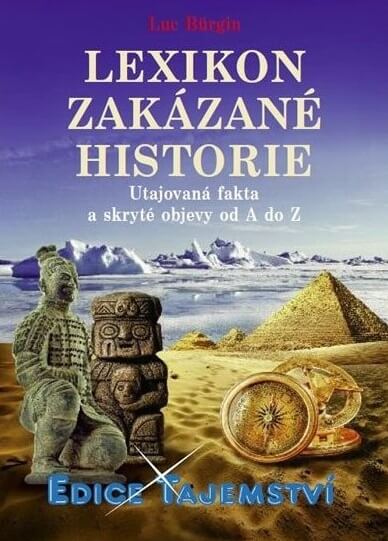