Only 110 km from Patna in the eastern Indian province of Bihar lies the Stupa Kesaria partially hidden among the vegetation. It is believed that Stupa Kesaria dates from the 3rd century BC, with newer buildings built from the 2nd century AD

According to Bihar Tourism, the place is inextricably linked with the history of Buddhism and even with the Buddha himself.

WorldAtlas explains that “the stupa is a Buddhist monument that is usually erected to commemorate certain events in the Buddha's life. Also for the preservation of important sacred relics and for the burial of the remains of monks and other secular figures related to Buddhism. " The original stupas were simple mounds made of earth, similar to the tombs of revered Hindu teachers that were common in India at the time. 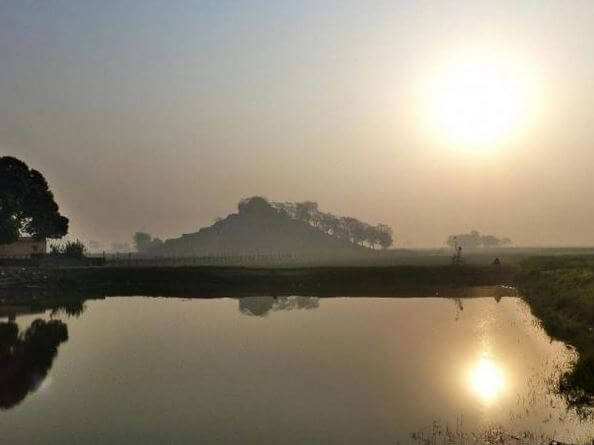 Buddhist stupas are free-standing monuments surrounded by roads. Buddhists believe that when the Buddha died, his followers created 8 or 10 stupas in India, each containing part of his remains. In the 3rd century BC Ashoka the Great expanded the teachings of Buddhism. According to legend, one of his strategies was to remove the remains of these original stupas and build thousands more. The aim was to distribute the sacred relics among them and to spread the energy of Buddhism with them.

Ashoka even sent missionaries abroad. In this way, this type of architectural structure has spread to various parts of the Buddhist world, such as Sri Lanka, Java, Tibet and China. Thanks to globalization, this idea has now spread throughout the world. Pilgrims and visitors ritually walk around the base of the stupa in a clockwise direction and recite prayers and mantras.

As explained in the Encyclopedia of World History, “visitors move around the base in a clockwise direction to symbolically track the path of the sun, the giver of life that maintains the natural order. Moving counterclockwise means resisting the positive energies of life, change and transformation.

Bihar Tourism says the Kesaria Stupa is "the tallest and largest Buddhist stupa in the world." Although this may not be entirely true, it rises from the surrounding landscape to 103 m and measures 123 m in circumference. Archaeologists, however, believe that the building was once taller. Stupa Kesariu was hit by an earthquake in 1934, before which the building was assumed to be 123 m high. 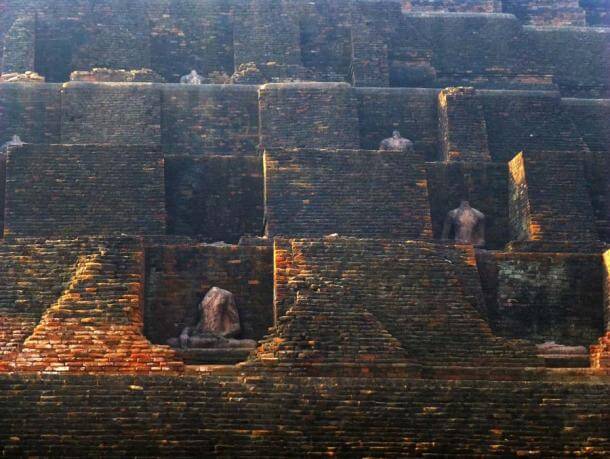 The base itself is polygonal, made of bricks and has at least six row levels. At the top is a cylindrical brick tower. On each terrace there are shrines with stunning Buddha stucco images. The design of the Kesaria stupa is completely unique thanks to these special features. It was previously thought to be the fortress of King Ben, a generous monarch with allegedly special abilities. Only the tower was visible. Excavations then revealed the rest of the mound, although much of the area remains hidden underground.

Archaeologists believe that the original stupa of Kesaria dates back to the reign of Ashoka the Great, as excavations revealed the capital of the Ashoka Pillar. Today, the ruins are overgrown with vegetation.

Visit to the stupa of Kesaria

Stupa Kesaria is located near the town of Kesaria in East India, about a 3-hour drive from Patna Airport. The best time to visit is from October to March. Although it is a popular tourist attraction, the ruins have only been partially excavated. Some visitors stated that it was the partial revelation that gave the survey of the remains a special charm.

Are you interested in Buddhism and its history? Then we recommend this book, you will find beautiful photos of Buddhist monasteries

I Hjong-kwon: Sansa - Buddhist monasteries in the Korean mountains

Mountain monasteries (cor. Sansa) represent a unique, more than 1500 years old phenomenon of traditional Korean culture. The book is intended not only for those interested in Far Eastern culture, aesthetics and Buddhism, but also for all readers who are thinking about the relationship between landscape and architecture, nature and culture. 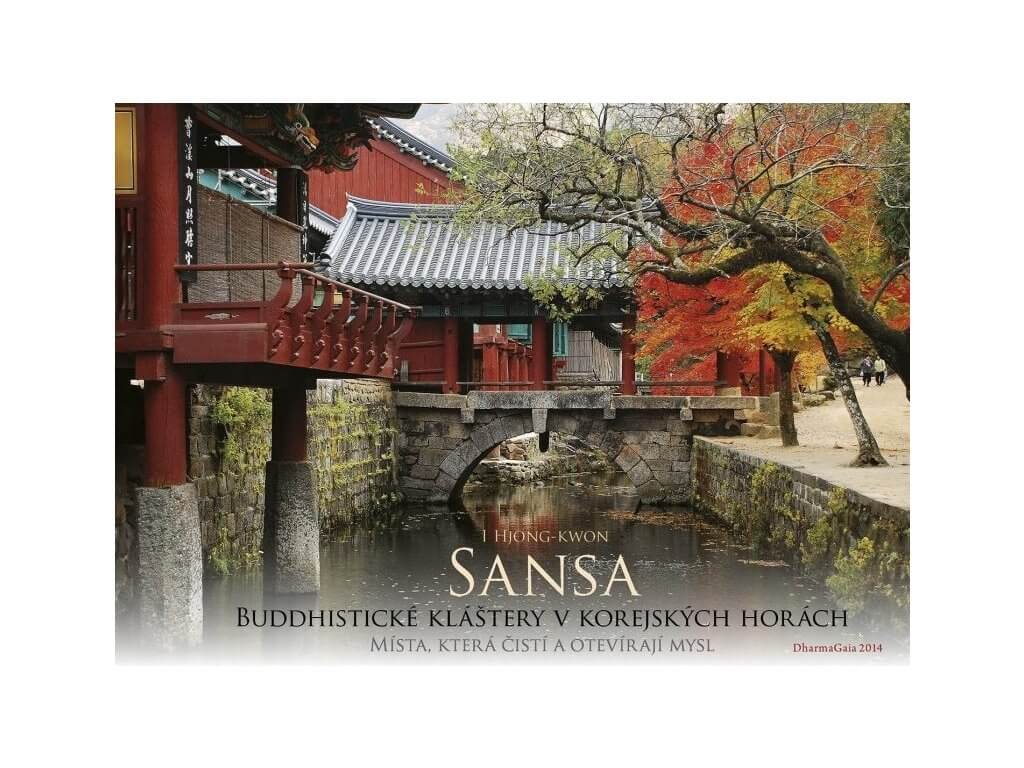 I Hjong-kwon: Sansa - Buddhist monasteries in the Korean mountains