Megalities generate their own energy fields

Research data show that megaliths and other ancient buildings, such as stone circles and pyramids, store and even generate their own energy fields, creating an environment in which it is possible to enter into altered states of consciousness.

In 1983, Charles Brooker conducted research to prove the presence of magnetism in sacred places. He explored the megalithic stone circle of Rollright in England. The magnetometer showed that the magnetic force is drawn into the stone circle through a narrow gap between the stones at the entrance. The two western stones of the circle pulsed and radiated concentric circles of alternating current, reminiscent of waves on a pond. The analysis showed that "the average intensity of the [geometric] field inside the circle was considerably lower than outside, as if the stones acted as a shield."

In the temple There is a wall in Edfu in Egypt, around which the space differs energetically from the surrounding environment. According to ancient inscriptions, the gods first created an embankment and "let the serpent through it", thanks to which the special power of nature saturated this place. The snake has been a symbol of the zigzag lines of force of the Earth in many cultures, which scientists call telluric currents. It seems that ancient architects could control the laws of nature. Research into the energy fields inside and around Avebura, the largest stone circle in the world, has shown that its megaliths were destined to direct telluric currents.

In 2005, John Burke conducted research, the results of which he published in his book The Seed of Knowledge, the Stone of Abundance. Electrodes located in Avebury have shown that the annular ditch interferes with the transmission of the telluric current to the ground, collects electricity and releases it at the entrance to Avebury. Electromagnetic activity decreases at night and increases at dawn. He also found that the stones are intentionally arranged to direct electromagnetic currents in a certain direction. This is similar to current atomic particle accelerators, in which ions move in the same direction.

Sacred megalithic structures collect electromagnetic energy because the megaliths contain a considerable amount of magnetite. And just such stones here have been imported from very distant places. So megalithic structures are actually huge but weak magnets. This has a profound effect on the human organism, especially the iron flowing in the blood vessels, and we are not talking about millions of magnetite particles in the skull and the skull. This is itself very sensitive to geomagnetic fields and stimulates the production of pinolin and serotonin, which leads to the formation of hallucinogen DMT (dimethyltryptamine, very potent, short-acting hallucinogen, noteworthy). As is known, in conditions where the intensity of the geomagnetic field decreases, people experience extraordinary psychic and shamanic states. 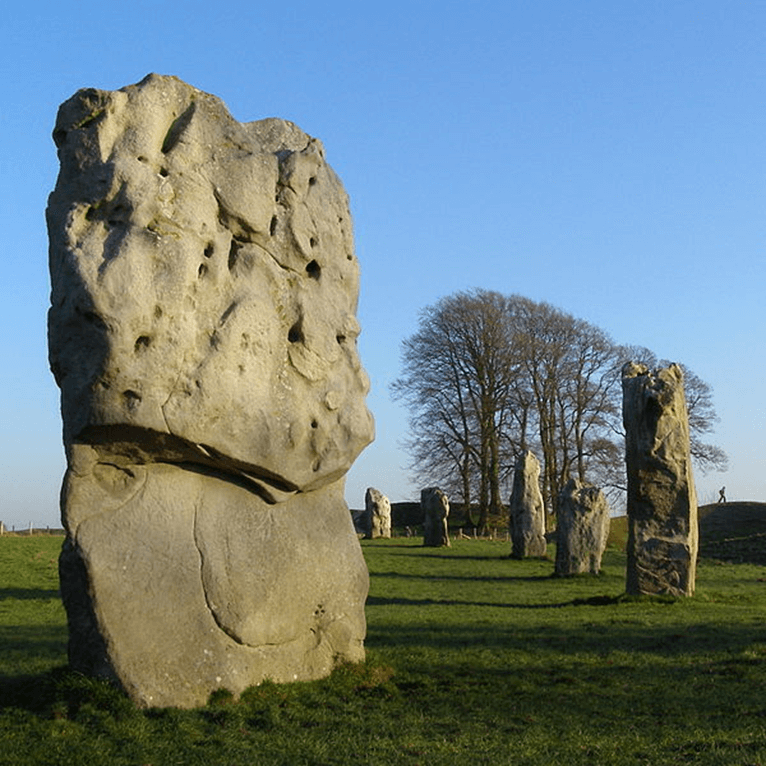 In Karnak, France, where the 80 000 megaliths were counted, an electrical engineer, Pierre Mirë, conducted an exhaustive study. He first doubted that the megalithic structures would have some special features. But research has shown that dolms have been increasing and releasing teluric energy during the day and peak at dawn. He compared it to electrical induction.

In his words, "megality behaves like spools or selenoids in which induction currents weaken or amplify depending on the surrounding magnetic field. But these phenomena do not occur if the dolmens do not contain crystalline rocks with a high content of quartz, such as granite. " The Carnac megaliths, located in the most active seismic zone in France, are constantly vibrating, making these stones electromagnetically active. The energy pulses at regular intervals, approximately every seventy minutes stones are regularly charged and discharged.

Mirë noted that the tension in the standing stones diminished, depending on their distance from the stone circle, which behaved in its own way as an energy capacitor. It is obvious that the megaliths were not located at this place by chance. Scientists have determined that the stones were imported from a distance of ninety-seven kilometers and assembled in direct dependence on Earth's magnetism. 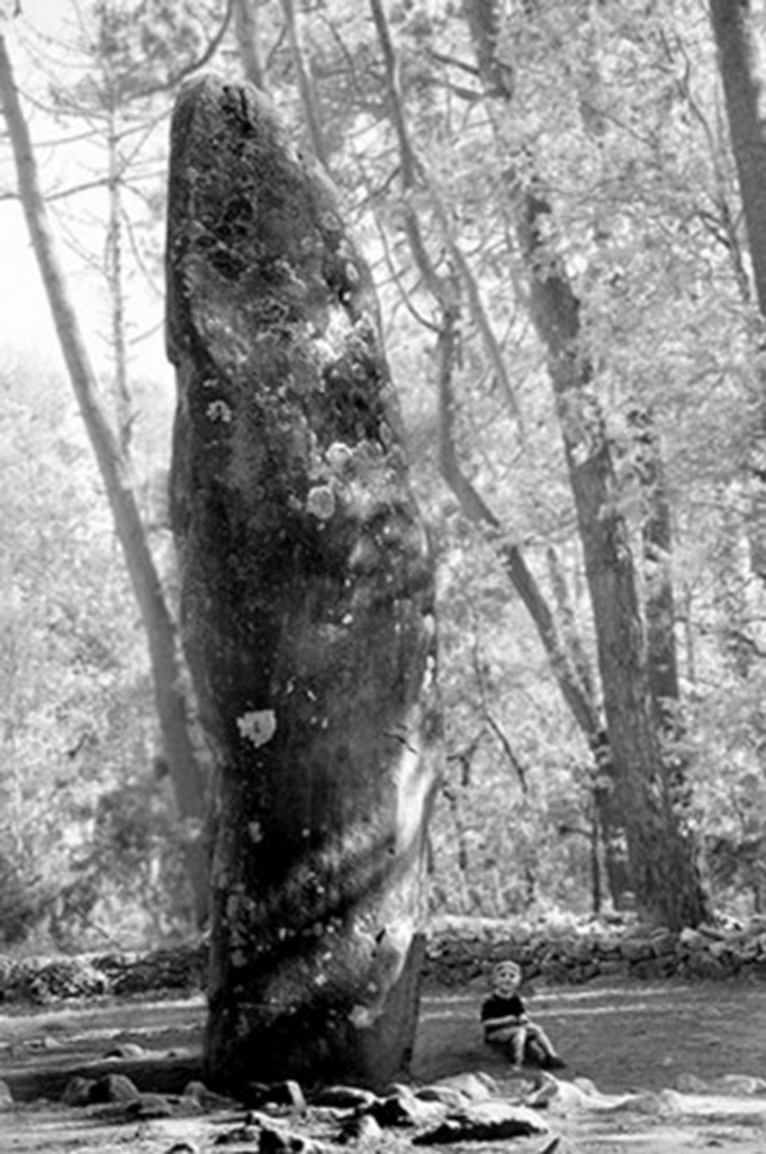 Many ancient traditions around the world point to one specific aspect: certain places on the Earth's surface have a higher concentration of force than other places. And it was here that people built temples and other ritual buildings. Every culture claims that these special places are connected with heaven, and the soul can come into contact with the tomb world during the ritual.

In 2008, NASA found that Earth is connected to the Sun with a network of magnetic portals that open every eight minutes. Such discovery confirms the sensitivists 'and prosecutors' assertions that in megalithic structures and ancient temples one can connect with places far beyond the planetary sphere.

The ancient Egyptian high priests did not consider the temple a conglomerate of dead stones. Every morning, they "woke up" each hall because they considered the temple to be a living organism that sleeps at night and wakes up at dawn.

An overview of the most famous megaliths in the Czech Republic can be found in the following video:

Petr Dvořáček: Wandering around castles and chateaux (now with a 19% discount!)

updated a guide that provides a comprehensive picture of our historical monuments. The publication provides comprehensive tourist information on the current form of more than 230 of the most interesting objects in terms of visitors throughout the Czech Republic. 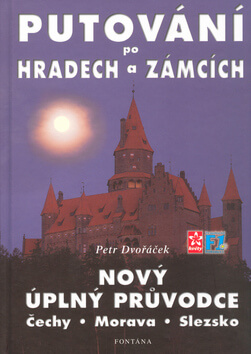 We're all a little mage