Many people admit that they have never seen Mercury, the fast "divine messenger" orbiting the Sun very hastily. And we are absolutely sure that this is the case with Neptune - now officially the most distant planet in the solar system. It is also one of the planets that cannot be captured by the human eye - otherwise it was in September this year.

Neptune is the only planet discovered by mathematics. After the discovery of Uranus of the Year by 1781 by William Herschel, astronomers have noticed that the newly discovered world is being pulled away by something - perhaps a more distant large planet. Two scientists began their calculations. French astronomer Urbain Le Verrier and Cambridge student John Couch Adams came up with an almost identical prediction of the location of the missing planet. Adams sought to convince Sir George Air of the undiscovered world. But Aira demanded more detailed calculations, and Adams was known for his snail's work pace.

In the end, however, Le Verrier won. 23. September 1846, German astronomer Johann Galle records a missing planet near the estimated location. To be historically correct, recognition for this discovery belongs to both mathematicians.

Neptune and its appearance

As it fits his blue-green appearance, Neptune was Named after the Roman god of the sea. As with Jupiter, Saturn, and Uranus, it is a gas giant - a world far from the Sun to be able to cover itself in the gases emanating from our star. Slightly smaller than Uranus, but 17x heavier than Earth. Orbiting the Sun in incredible 165 years.

This planet has five thin rings and a family of 14 moons. The most unbelievable is Triton, a moon with the dimension of 2 700 km, which is surprisingly geologically active for the world so far from the sun. When we were in control of NASA in 1989 during the clash of the Voyager 2 and Neptune, our TV screens showed a picture of Triton. "What is it?" We asked the scientists. The answer was "we don't know your estimate is as likely as ours". Triton turned out to have volcanic clouds that eject clouds of nitrogen and dust into space.

Neptune itself is not bland. Compared to boring Uranus, this planet is relatively cool. Its core reaches temperatures up to 5 000 ° C, which is almost the same as the surface of the Sun. This inner hearth causes dramatic storms and dark spots. It also generates wind speeds of up to 2 000 km / h (the fastest in our solar system).

But Neptune is a world combining fire and ice. Most of the planet is made up of water mixed with ammonia and methane. California scientists have created conditions in the inner structure of Neptune, where there is tremendous pressure. And the conclusion? The planet could compress methane to lumps of solid carbon - so deep in Neptune it rains diamonds.

How was Neptune in September 2019?

The brilliant Jupiter, who lit the southern sky all summer, is currently heading west and dropping below the horizon around 21: 30 (which is why he disappeared from the evening sky). To the left of Jupiter is Saturn, which remains above for some time. You can see the ring planet after midnight in the southwest. 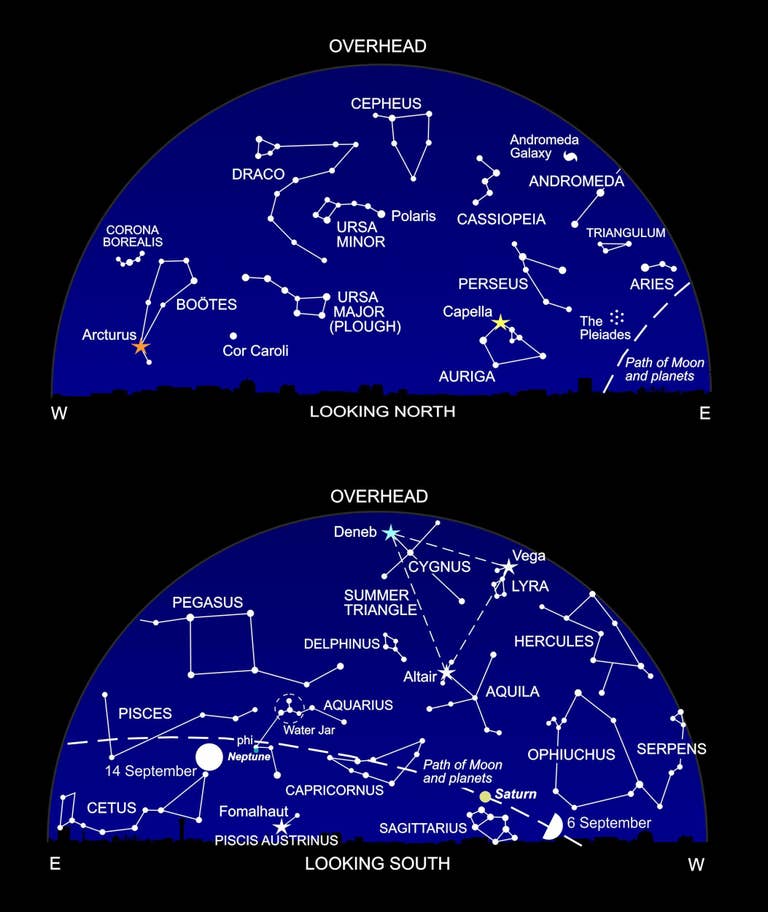 High in the south, you can find the brightest stars - Vega, Deneb, and Altair - forming a huge Summer Triangle. To the left, above the east, is a giant square of stars forming the body of a flying horse, Pegasus. Right star squares point down to a small pattern: three faint stars arranged around the fourth. Reminiscent of Mercedes, astronomers call them Glass of Water because they depict a stream of flowing liquid that Aquarius emits.

Seth Shostak is an American astronomer and senior associate of SETI Institute. He specializes in extraterrestrial intelligence research. In this book he presents you with his analyzes, discusses attempts to contact other civilizations and shares his hypotheses about extraterrestrials. 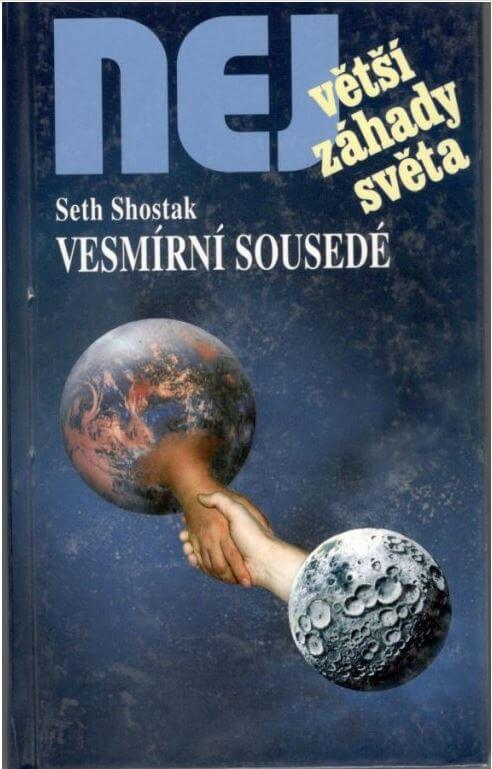 An abandoned American satellite in space in 1967 began broadcasting again

Space - this is a wonderful game of colors and shadows