Unfortunate Friday 13. - Is it just a superstition?

If you ask anyone if they believe in superstitions, they will probably tell you that of course not. But superstition about Friday 13. is one of the most widespread. Most of the time people consider this day unlucky. Every day we encounter this day several times. So why are people so superstitious?

No one really knows where and when this phobia from Friday 13 was created. Since 1800, there have been many theories and hypotheses. 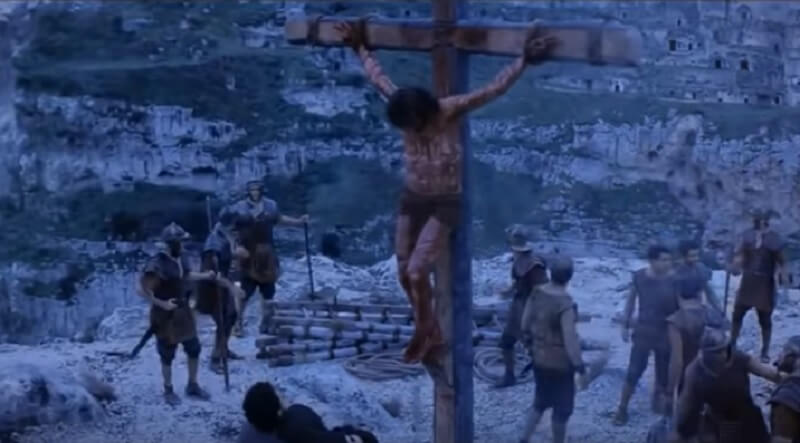 Jesus was crucified on Friday

Gradually, people became more and more subject to this superstition. 13.patro was deliberately omitted in high-rise buildings. Some airports also skip gate 13. Houses are called 13 12 / 1 instead of 2. President Roosevelt also believed in the myth of the 13 number, inviting 12 or 14 people to dinner. Definitely not 13. 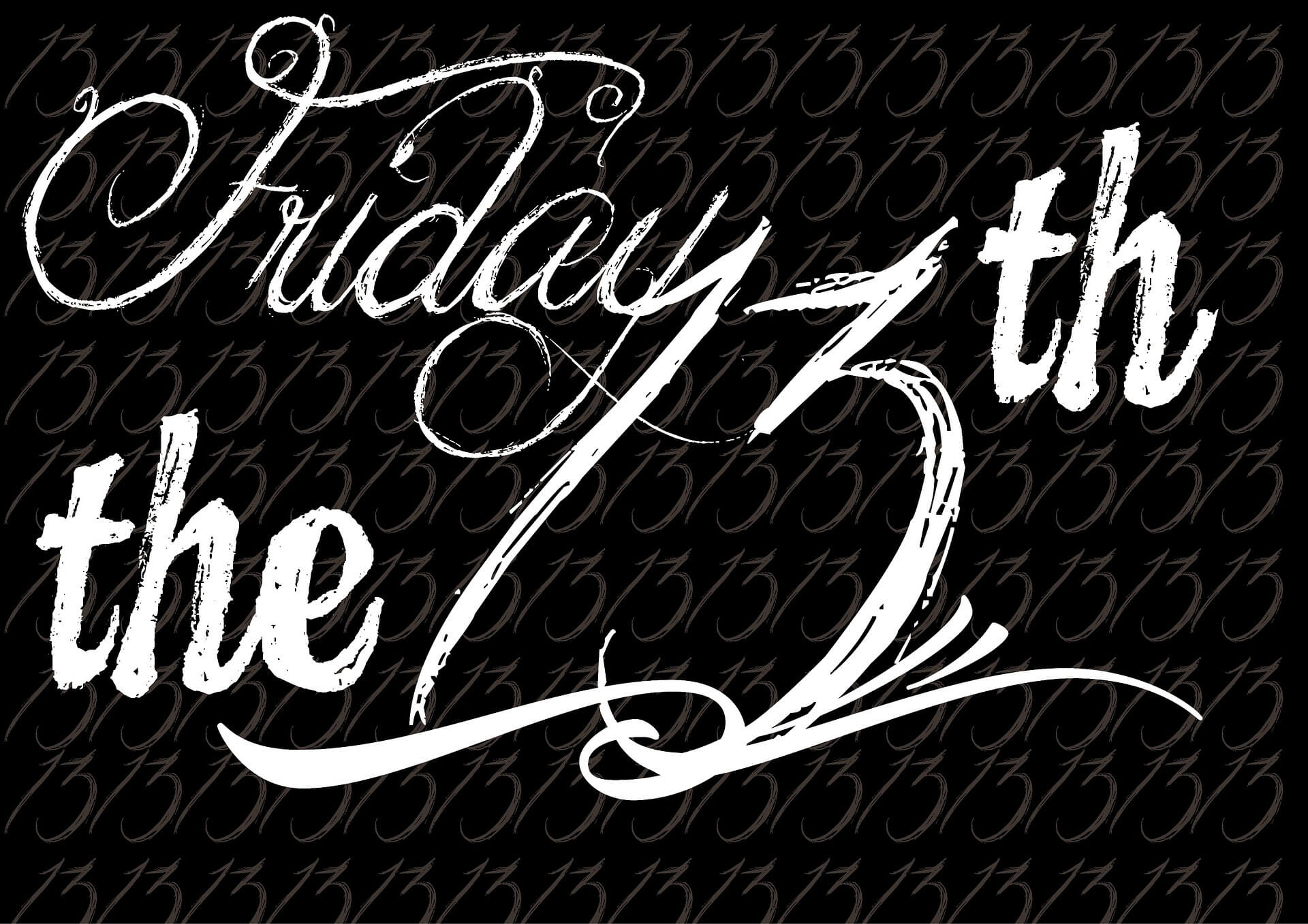 And what about the movie Alive, in which the plane crashes into the Andes. Only a few individuals who are forced to feed on human flesh survive. This film is also inspired by a real event. It happened on Friday 13. October 1972. Chance?

What Friday 13. still waiting for us? 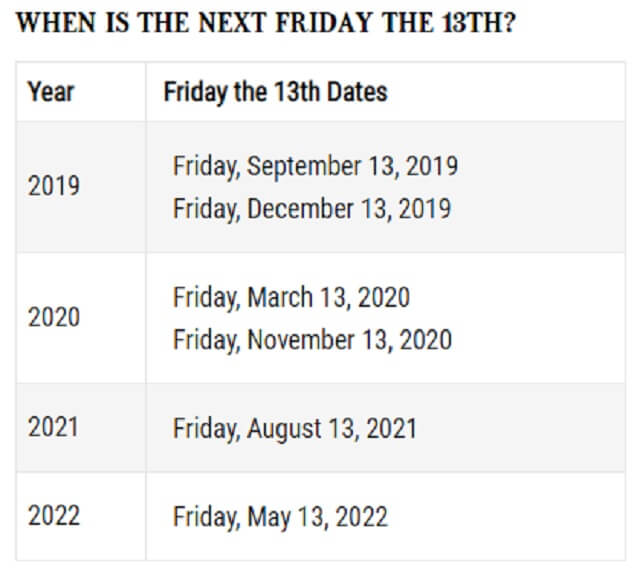