Pompeii - soon to get closer to visitors

Visitors to the ancient ruins of Pompeii often wondered what life was like before the city was buried in ashes. A well-preserved building is now opening to the public, giving visitors a glimpse of what it was like to eat and drink in a long-lost city.

Pompeii was once a bustling city, located about 23 kilometers southeast of Naples. However, Pompeii and the nearby city of Herculaneum were hit by a catastrophe in 79 AD when Mount Vesuvius erupted. It is estimated that approximately 2-000 people lost their lives in Pompeii and surrounding areas. 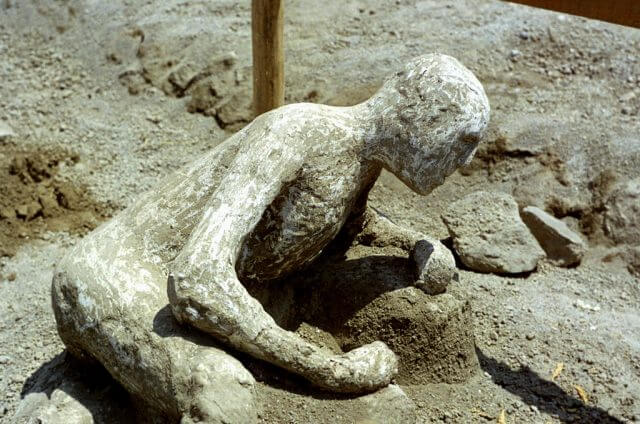 Since the city was rediscovered in the 16th century, about two-thirds of the city has been rediscovered. Today, Pompeii is a UNESCO World Heritage Site and is the second most visited place in Italy after the Colosseum.

Various findings from Pompeii have yielded various reports over the years. Just earlier this year, an amazingly well-preserved chariot was discovered, and some human remains were identified as part of a heroic rescue mission led by Pliny the Elder.

The latest news from the archeological site is the official unveiling of the thermopoly - snack bar. Thermopolium was used by poorer residents who could not afford a kitchen. About 80 of them have been discovered in Pompeii so far. This 2-year-old thermopolium was discovered last year and is located in Regio, on the corner of Silver Wedding Street and the Alley of Balconies. The counter in the building is so well preserved that decorative frescoes are still visible. 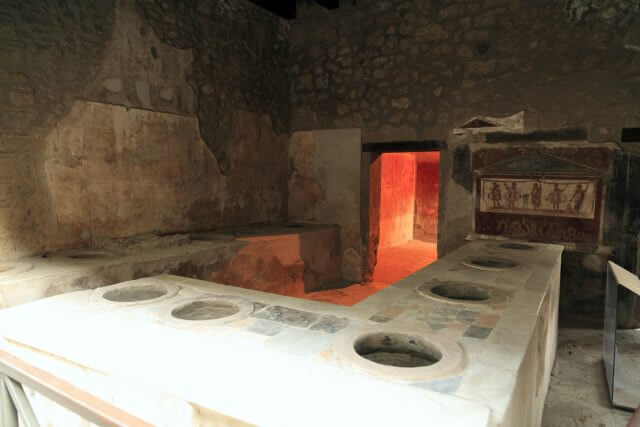 While some fresco scenes are purely decorative - such as those showing gladiators or a nymph on horseback - ducks and chickens also appear. Leading researchers suggest that some frescoes advertised snacks.

What was on offer?

Traces of pork, fish, snails, beef, pigs and goats were found during the excavations. Together with duck bones and crushed beans, archaeologists were able to put together what could be offered to a hungry Pompeii citizen. Given that some traces were found together at the bottom of earthenware vessels, archaeologists concluded that a form of paella could also be available. 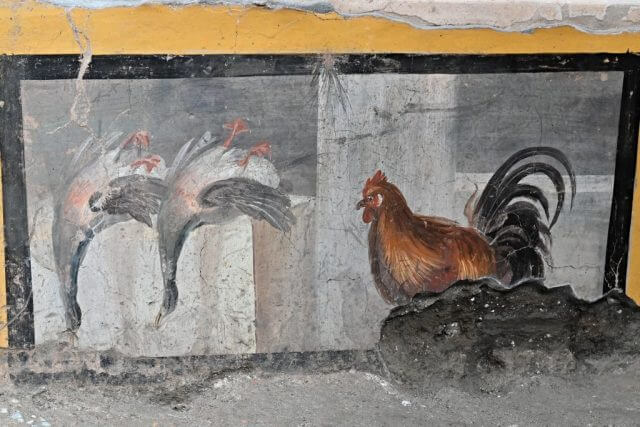 The Guardian, which reported on the finding last year, said the rest of the menu could include bread, salted fish, baked cheese, lentils and spicy wines.

This part of the Regio V site has not yet been completely excavated, but so far the area has revealed some remarkable finds. These include the well-preserved remains of two men believed to be masters and slaves, and a magical treasure including crystals, bone buttons, glass beads, and mirrors.

Finding an alienwhose body was perfectly preserved thanks to mummification, would certainly be the greatest archaeological discovery recently. But why was this fact hidden from us? There is a "hunt" behind it not only for the unique ones technologies extinct civilizations? 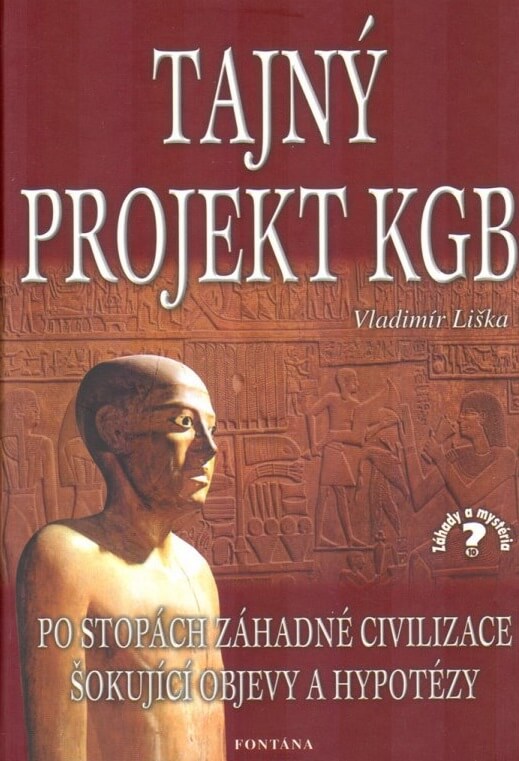