The truth is in the world. Well, maybe. Thousands of CIA documents on unidentified flying objects were released this week, which, according to the agency, include all of its UFO records.

The documents are currently available on Black Vault, an online archive of declassified government documents. They have been available since the founder of this site John Greenewald Jr. purchased a CD-ROM containing information about UFOs collected by the CIA. The collection includes about 2 pages, which according to the agency are all its writings on UFOs, but Greenewald notes on its website that "there is probably no way to fully verify this claim."

Documents and their analysis

Some of the reports, including one about the mysterious explosions in the Russian city, are readings you would expect in a science fiction novel rather than in official government documents. However, some documents are difficult to read and it is not clear exactly what they were used for. Greenewald told the Vice Motherboard that the news agency had released the documents in an "outdated" format that made them difficult to analyze.

"The CIA made it incredibly difficult to use its records wisely," he wrote to Motherboard. "This outdated format makes it very difficult for people to view the documents and use them for any research purpose." Congress.

The government funding law, passed by Congress in late December, imposed a six-month deadline on the director of the national intelligence service and the defense minister to issue a report on the UAP.

The Senate Intelligence Committee, which drafted the directive, said intelligence and defense agencies should note in the report any "links to hostile foreign governments" and "the threat they pose to US military assets and facilities." This suggests that the legislature wonders if a US opponent could be behind the strange UFO sightings.

Three videos that leaked from the US Department of Defense and were finally released in April last year show unidentified objects in the airspace. These were filmed during pilot training flights. The pilots could see the pilots noticing the speed and shapes of the objects.

Former U.S. Sen. Harry Reid, who led earlier efforts to investigate UFOs, wrote on Twitter: "The United States must take these events and their potential security implications seriously and scientifically. The American people deserve to be informed. " 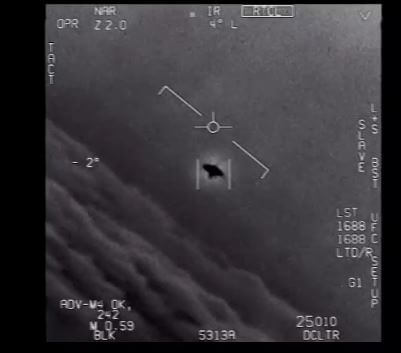 In August last year, the Department of Defense set up a working group on UAPs to "identify, analyze, and catalog UAPs that could potentially pose a threat to US national security." This happened after lawmakers pressured the ministry after the videos were released to investigate the UAP's observations more seriously.

Senator Marco Rubio, who heads the Senate Intelligence Committee, has indicated that lawmakers fear more the technological advances of US adversaries than the signs of extraterrestrial life.

"Honestly, if it's something outside of this planet, it may actually be better than witnessing a technological leap from the Chinese, the Russians, or some other adversary," he said. 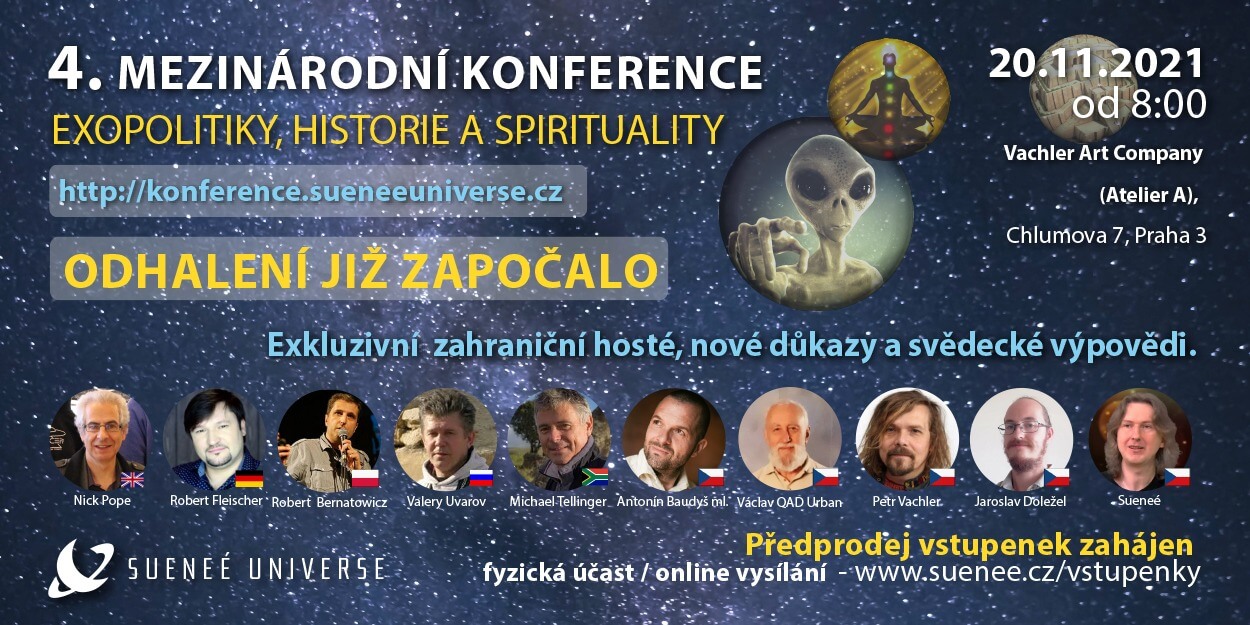