An extraordinary online auction is held in the Rarible digital auction hall. For sale is an NFT image (NFT = so-called immutable digital object), taken from a 68-year-old film and capturing the autopsy of an alien.

The alleged autopsy object was an alien corpse retrieved from an unidentified flying object that crashed in the desert near Roswell, New Mexico, in July 1947. The autopsy was to be performed by pathologists affiliated with the United States military. It apparently took place at Roswell Military Airport, where the body and debris from the crashed flying saucer were taken by a US Army search team.

The NFT image, which was taken from a black-and-white photographic negative, apparently shows the entire body of a deceased alien being lying on its side on a medical desk. Its appearance corresponds to the appearance of the famous "gray" from the legends about alien abductions.

The NFT was put up for sale by London-based television producer Ray Santilli, who claims to own the original autopsy record. He set the starting price at $ 1 million (€ 818), or 000 ethers in digital cryptocurrency, for a copy that Santilli said would be the only copy made from the original film and the only one to be offered to the public for purchase.

The winning bidder (if found) will acquire all ownership rights to the digital print, plus an actual physical copy of the 16 mm film from which the print was made. He will also receive a copy of a memorandum issued in 2019, which allegedly offers evidence from a "CIA scientist" that the alien autopsy actually took place and that the image shows a real alien.

The film of the alien was put up for auction on May 30 and will be auctioned until June 6. No offer has been submitted at the time of writing. This may not be so surprising, given the high starting price of the image and the connection with one of the most famous UFO hoaxes of modern times. 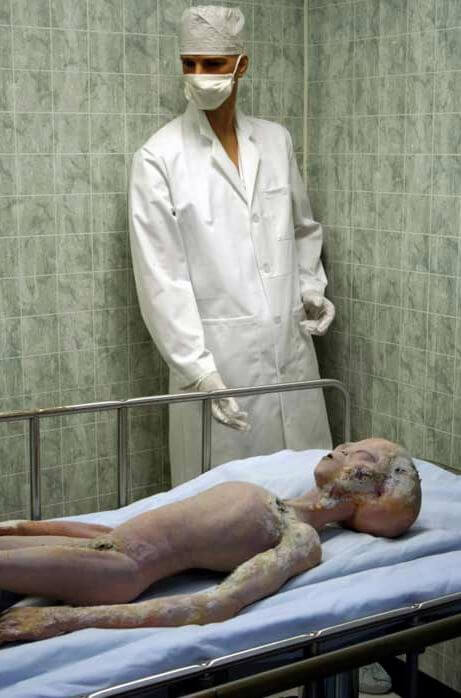 Exhibit of a dead alien from the UFO crash in Roswell, New Mexico, USA. It looks real, doesn't it? But the fact that it looks real does not mean that the NFT from an alien autopsy is real: modern technologies make hoaxes very easy! (Derrick Neill / Adobe Stock)

A true forgery story or a real movie about an alien autopsy?

The story of the film about an alien autopsy begins in 1995, when Fox aired a special called "Alien Autopsy: Fact or Fiction?" that this is a record of an alien's autopsy.

Santilli claimed that he obtained this remarkable recording from a retired American military cameraman, who filmed the operation and kept a copy of the film in his personal collection for almost fifty years. The show was later re-repeated due to the great public interest aroused by the film's release. People were looking forward to seeing the film, but virtually everyone accepted it with a lot of skepticism.

As expected, UFO skeptics ridiculed him and rejected him as a scam. The vast majority of UFO researchers also considered it a fraud, although the UFO community remained receptive to the original story of the Roswell crash.

In the following years, Santilli continued to insist that the film was genuine. However, as his claims were almost universally rejected, he changed his version in 2006. He admitted to British journalist Eamonn Holmes that the 17-minute film is not authentic. However, he still claimed that it was a faithful reconstruction of a real film from the autopsy of an alien, which is no longer available because the original film material degraded. He further testified that only a few images from the original film have been preserved, which he mixed into a counterfeit film in unspecified places.

Two of the participants who contributed to the creation of the fake film broadcast by Fox television confirmed their role in its production. British special effects expert John Humphrey and film director, magician and filmmaker Spyros Melaris explained how they constructed the alien body model. They filled it with animal organs purchased from a local butcher's shop, which could then be removed during the "autopsy". The procedure performed by the pathologists was actually hired by actors, and footage from the 1947 film chronicles was added to make the film look much older than it actually was.

Not surprisingly, most UFO researchers and lovers found Santilli's "confession" unconvincing. They thought that the whole episode was a scam from start to finish and that no original film ever existed. 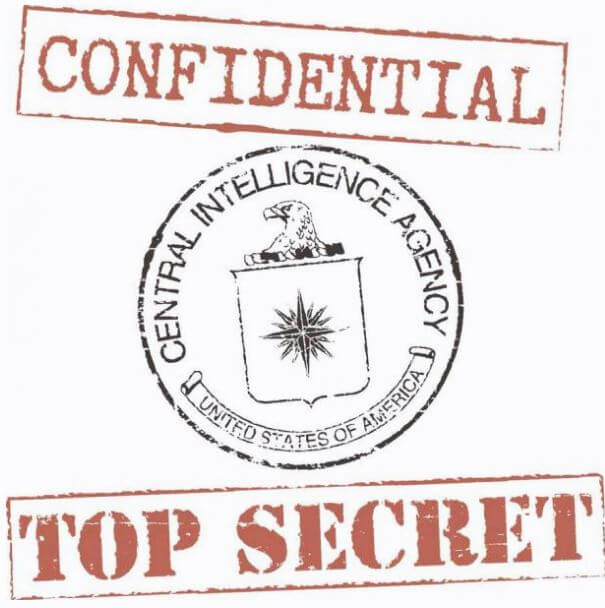 Much of the current debate about what is and what is not real, at least in the case of the film about the autopsy of an alien and his NFT, is based on what the CIA (and the NSA) considers to be true or false. And the problem, according to many, is that the CIA likes to confuse the public. (Dusan / Adobe Stock)

In defense of his amended claims, Santilli said that a report was published in 2019, written in 2001 by a person associated with the National Institute for Science Discovery (NIDS). Founded by Las Vegas businessman Robert Bigelow, the private organization studied topics related to UFOs, alien abductions, and paranormal phenomena.

The memorandum was written by NIDS physicist Eric Davis, who said that Christopher "Kit" Green, a CIA-related scientist, was shown photographs of a "real" alien autopsy during a briefing at the Pentagon in 1987. Green said the images were in line with what was shown in Santilli's film, and concluded that the footage from the alien autopsy that was shown on television was real (or at least based on facts, anyway).

"I've lived with this film and the story around it for 30 years," Santilli commented after the memorandum was released. "When I first saw the CIA documents verifying the Roswell incident and the film about the alien autopsy, I was overwhelmed by the enormous weight." Santilli's description of the memorandum as "CIA documents" is not entirely accurate. The memorandum does not come from an official government source.

However, Kit Green is a real scientist. He is currently Professor of Forensic Neuroimaging at Detroit Medical Center and Wayne State School of Medicine in Michigan. Dr. Green confirmed the content of the memorandum, and his long-term interest in UFOs probably explains why he was shown provocative images during the briefing.

But even if Green showed such photographs, it was impossible to tell if they were authentic. Most UFO researchers believe that government agencies routinely disseminate false and misleading information about UFOs and contact with aliens to create confusion around the issue. If Green was used as a channel for spreading such misinformation, he may not have been aware of it. 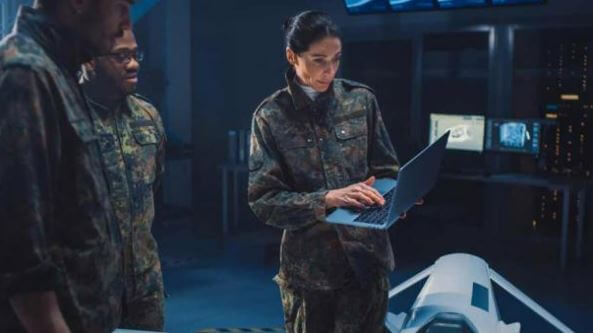 It's amazing how much can be falsified today thanks to the incredible progress in computer image generation and action scenes. This scene could depict real military personnel or film actors. How can we say that something is a hoax? It really isn't possible, or at least not that simple. That is the problem! (Gorodenkoff / Adobe Stock)

The film that Ray Santilli is currently trying to sell is said to come from the original film, not from a reconstruction that he admits is a hoax. That is why it demands such a high price for it.

The director of the mystified film Spyros Melaris questioned the version that there was an original authentic film. He claims that Santilli showed him the so-called original film, and that Melaris immediately recognized it as a poorly executed hoax.

Melaris claims that shooting a new and improved version of the original, promoting it as a real one on a TV show and making money, was his idea. Later, they were to shoot another television special that would reveal the truth about their fraud, and they would make even more money.

Assuming Melaris's description is true, Santilli's desire to auction off the NFT image may be the last attempt to make money on the story before it disappears from public consciousness forever.

Calculate your destiny! It represents a simple system that can be understood by everyone, through which it is possible to know not only existing and visible structures, but also the roots and patterns of personal destiny. 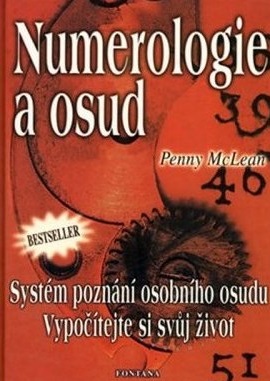 Penny McLean: Numerology and the Axis

President Obama: there are videos about aliens (UFO / UAP / ET)

The American intelligence community publishes a long-awaited report on UFOs