Despite all current technology, we have not found a way to predict when or where an earthquake will occur. However, we have made tremendous progress in detecting and measuring seismic shocks when they occur. But did you know that 2 years ago, a machine was built in China to detect earthquakes?

The first method of accurate detection of earthquakes for long distances was developed in ancient China by inventor Zhang Cheng in 132 AD The machine did not rely on movements or shocks only in the area where it was currently located.

According to Ancient Origins, the inventor of Zhang Cheng was a truly incredible man: “Zhang Cheng was an astronomer, mathematician, engineer, geographer and inventor who lived during the Han Dynasty (25 - 220 AD). He is famous for inventing the first water-powered armillary sphere to observe stars, perfecting the water clock, and documenting about 2 500 stars in a detailed star catalog. He also attributes the invention of the first speedometer. 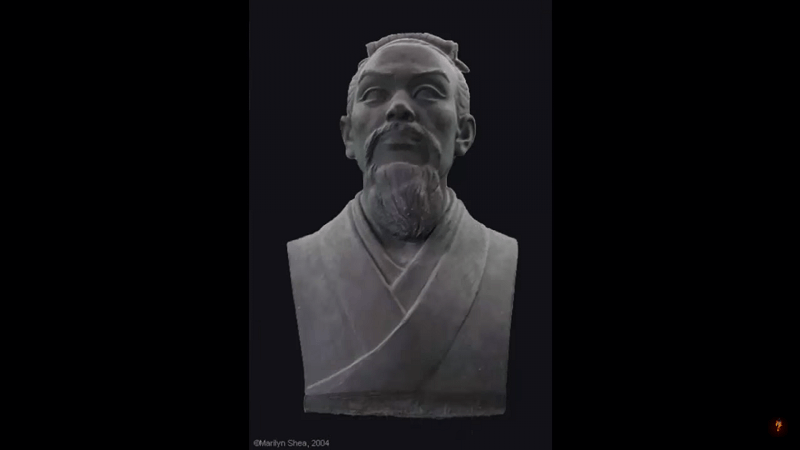 Although Zhang was already a renowned inventor, his greatest glory came with his seismograph. This was mainly because he was able to detect a seismic event over hundreds of miles. The device itself is a huge bronze vessel with a total diameter of six feet. The way it is designed and built is admirable from today's perspective.

On the outer perimeter of the vase were eight dragon heads pointing to eight cardinal points. There was a small bronze ball in each dragon's mouth. There were eight bronze frogs under the dragons with their mouths open to catch the ball. His device also had an inverted pendulum, consisting of a bar at the end of which weights were placed - an amazing idea! 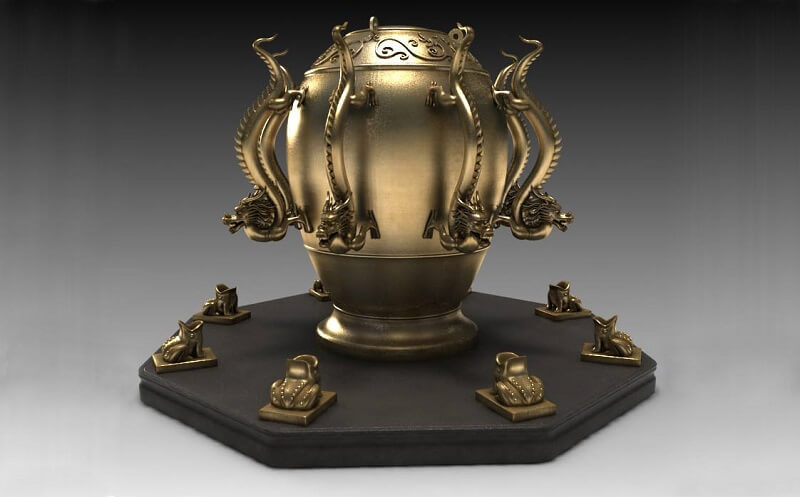 Today's seismographs, which record earthquake waves, are not nearly as beautiful as Zhang's instrument. Even today, we are not sure what mechanism caused the ball to crash when an earthquake was detected. Some thought it was a thin rod (a pendulum) passing vertically through the center of the vessel. The shock waves caused by the seismic shock would then cause it to deviate in the direction of the earthquake. This would trigger the mechanism of opening the dragon's mouth and releasing the bronze ball. The sound of the ball when it hit the frog then served as an earthquake detection signal. 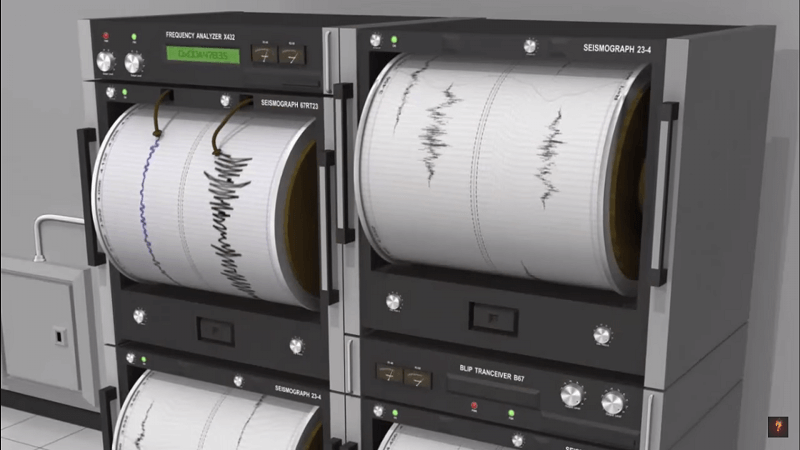 Today's seismographs that record earthquake waves. But they are not nearly as beautiful as Zhang's machine

Message to the Imperial Palace

In 138 AD, the sound of one of Zhang's seismographs, located in the Royal Palace, announced that an earthquake had occurred. However, many people were skeptical and doubted that the device could actually work as promised. Seismic shocks were foreseen, but no one could confirm it. Confirmation arrived a few days later.

A messenger from the western region of Longxi (now southwestern Gansu province), west of Luoyang, reported that there was an earthquake. It happened exactly at the same time as the seismograph. People were therefore completely amazed by the Cheng Cheng apparatus.

The Shinchiku-Taichū earthquake in China in 1935 caused huge damage

In 2006, Chinese scientists were able to replicate Zhang's seismoscope and use it to detect a simulated earthquake using shockwaves from real shocks that occurred in China and Vietnam. The results amazed even the most demanding. The seismograph caught all the shocks. All data obtained from these tests exactly matched the data obtained by current seismographs! Although we have much more advanced technology and equipment available today, Zhang Cheng's work remains remarkable, admiring his genius and inventor's abilities. 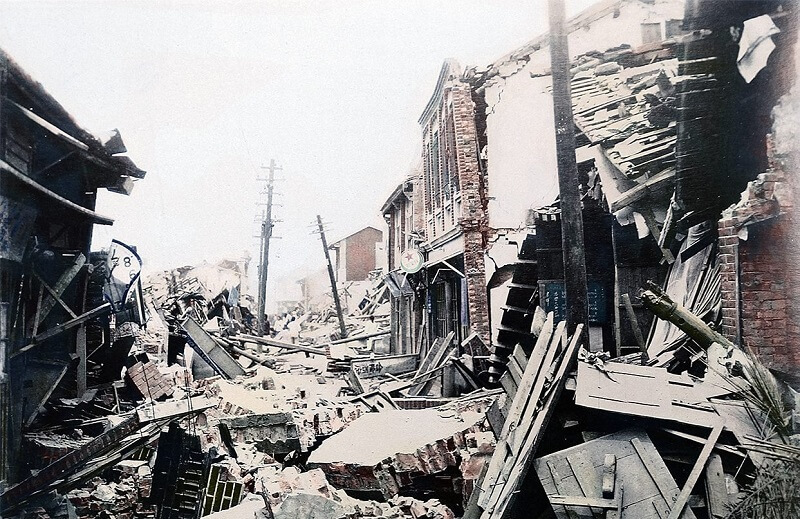 The Shinchiku-Taichū earthquake in China in 1935 caused huge damage

Find out more about the 2000 year-old earthquake detection machine

The work was awarded the book of the year in the USA. The most comprehensive study of nutrition ever. Colin Campbell, Professor of Nutrition Biochemistry at Cornell University, has been a world leader in nutrition research for over 40 years…

The book is intended for both health professionals and lay people interested in really healthy nutrition. It accentuates practical information, including diseases such as cancer, heart and cerebrovascular diseases, diabetes, high blood pressure, arthritis, Alzheimer's disease and osteoporosis.

The Chinese study is a very important and readable book. He studies the relationship between diet and disease. Her conclusions are surprising. It's a story you need to listen to. 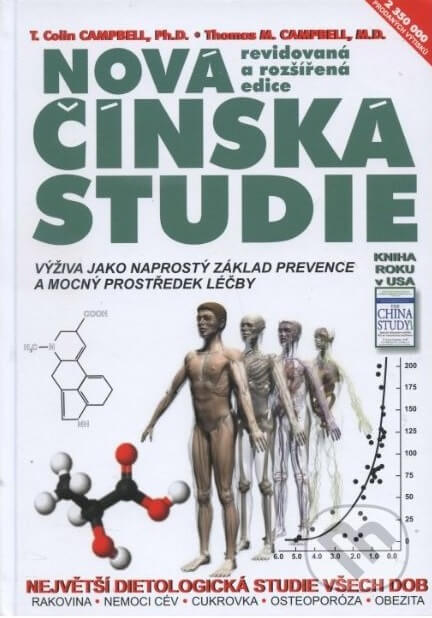