The Indus Valley Civilization, also known as the Harapp civilization, was the oldest known ancient urban culture on the Indian subcontinent, which appeared around 2500 BC and lasted until around 1700 BC, according to the Britannica Encyclopedia the settlement of south-located localities last a little longer. The core of this civilization consisted of two major administrative cities, Harappa and Mohenjodaro, accompanied by more than a hundred towns and villages. Attempts to decipher ancient inscriptions from the Indus basin have had a long series of attempts and equally long series of failures, despite the efforts of a thousand researchers. However, a young IT professional from Bengal, Bahatu Angshumali Mukhopadhyay, was intrigued by the idea of ​​deciphering inscriptions from the Indus basin and, according to an article in Get Bengal, "achieved victory."

The Bahatin scholarly article was published in Palgrave Communications, Nature's scholarly journal, and says that most of the inscriptions so far obtained from the Indus River Basin were written in logographic terms using characters that meant words and phonograms - characters representing individual sounds. According to the researcher, this can be compared to the structure of messages on "modern stamps, coupons, tokens, and coins." According to Bahat, various kinds of learning processes are needed to understand the inscriptions from the Indian basin, but most are not "unquestionable by science" and describes her methods as “an interdisciplinary way of classifying symbols.” And despite a great deal of criticism, she presented the results of her research with the certainty that her work would make the entire Indian river basin deciphering process “simpler and simpler.” as "the best possible in recent times." 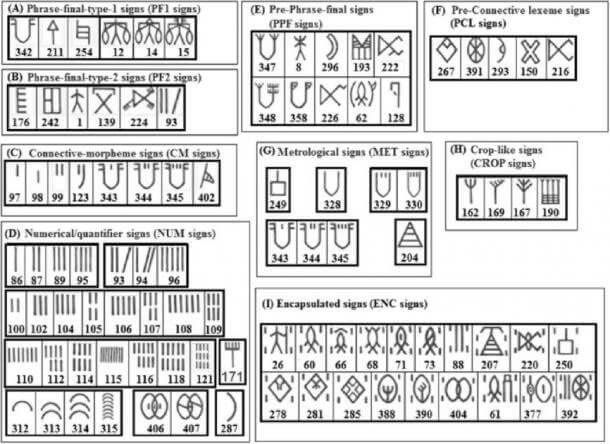 Analysis of the brevity of the ancient Indian basin script Bahata told The Hindu newspaper that its success in research began after using a “digitized corpus of Indian basin inscriptions,” which was previously compiled by the well-known Indian epigraphist and writer Iravatham Mahadevan. Using computational analysis and various interdisciplinary measurements, the researcher focused on “the brevity of the inscriptions, the strict placement preferences that the signs adhere to, and the re-emergence of the restriction patterns demonstrated by some classes of signs.”
The article states that the seals and plates bearing the inscriptions served in "administrative operations that controlled the commercial transactions prevalent in the commercially-located settlements of the ancient Indus River basin civilization" and that these inscriptions can be compared to messages on tokens, coupons, tokens and coins today. . It describes these media as wording texts that encode some kind of information in a predefined way, "rather than a free-text message."

Canceling rules that do not stand up

According to the most widespread hypothesis nowadays, the inscriptions “the names of the sealant owners” written in proto-Dravidian or proto-Indo-European languages, but this, she says, simply “can't stand.” Many experts assume the script is Indian “Logo-syllabic,” so one symbol can be used once as a character for a word, and sometimes as a character for a syllable. This method, where a character for a word can also be used as a character for a sound, is called the "puzzler principle." The article provides an analogy that the combination of "bee and leaf images" means belief - bee + leaf), ‟however, Mukhopadhyay emphasizes that although mono ancient scriptures use the rebus principle to create new words, inscriptions found on seals and tables from the Indian Valley" do not use the rebus as a mechanism of conveying meaning. " 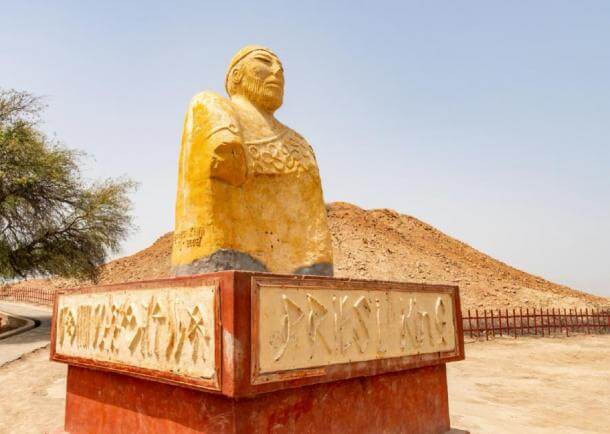 Characters from the Indus basin are not phonograms, right?

Though Miss Mukhopadhyay's research is truly groundbreaking, he is far from being the first IT specialist to attempt to decipher the mysterious script. As reported by Live Mint in 2009, a team of Indian scientists published an article in the scientific journal explaining that the Indian basin font had a "structured character system that showed elements of formal language." And like Miss Mukhopadhyay, this team " mathematical and computational methods and tools, ‟showing that this font has" clearly defined characters that begin and end texts, along with a clear correlation of the order in which characters appear. "This was considered the" first proof "supporting a controversial hypothesis "The font is a" unknown "language, said co-authors Nisha Yadav and Mayank N. Vahia of the Tata Institute of Fundamental Research and the Center for Excellence in Basic Sciences, Mumbai. And this conclusion coincides with the results of Miss Mukhopadhyay, who concluded in an article for Nature that "the most important contribution of this study‟ is that the Indian basin scripture will not be considered "as phonographs‟ for spelling
words. Her second article is currently under review and will be published later this year. 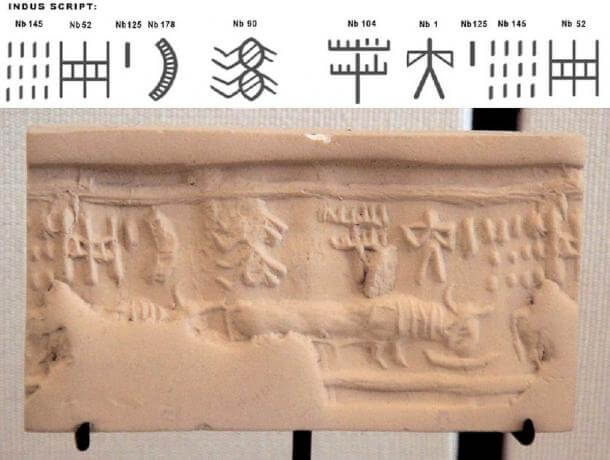 Canceling rules that do not stand up. Characters from the Indus basin are not phonograms, right?