Kambo - magical treatment from the Amazon

Top 7 evidence that we landed on the moon. Are you sure?

Deník.cz on 11.12.2018 has released 7 evidence that the Americans have landed on the moon… Really? Let's summarize the mentioned 7 proofs:

TOP 7 evidence that we were on the moon

1) We brought moon rocks to Earth:

Recent analyzes of the so-called Monthly Rock Samples have shown at least two cases that the samples are from the Earth and have never been on the Moon. Independently, Russia has previously requested NASA rock studies to compare it with the data it has obtained from its own automated probes. The reason for this was quite a fundamental difference in measured values. At the request of Russian colleagues, NASA responded with the words: We will not give you any detailed data. Our measurements are the only correct ones.

2) We can see the landing site:

Unfortunately, LRO shows photos in very low resolution. In addition, the pictures show only drawn objects - pixels. Even a few years ago, he used moon.google.com as a map. But people started laughing too loudly because somebody calculated the scale of the marked points. The astronaut traces would be big enough to fit the dinosaur… The base of the lunar module, which is about to be about something like 16-20 meters, was slowly the same size as the tracks, flag or traces of a cart.

In conjunction with the media hype that preceded the evidence, it was like: These pixels are it and if you disagree with NASA, you are crazy! In fact, NASA actually has 7 cm-per-pixel resolution images from Clementine. They have never been published. Reason? John Brandenburg explains: We found the building on the far side of the Moon. The moon is inhabited - but not by humans!

3) The Moon's surface is reflective:

It has been experimentally verified in laboratory conditions that this statement is odd. At the same time, a regolith was used (imitation of moon dust, which had a much greater light reflectance factor). Still, it didn't work.

4) Stars are all around:

60 technology. For years, she may have had the right to some stagnation of human possibilities. That is, it could be a problem to take pictures of stars from the moon's surface. But today we are much further. Certainly, it is technically feasible to place a spacecraft in the Moon's orbit to photograph the starry sky. Just as we can from Earth's orbit. Similarly, it is certainly technically possible to take a camera or camera and set it to photograph a starry sky directly from the surface. The problem of light burning from the sun is resolvable again. You can take pictures during the Lunar Night - that is, when the sun does not come to the moon.

China now has a probe on the moon. A single photograph of the star sky would suffice, and this argument would once and for all be put in the lattice ... or again I ask any reader to present at least one single star sky image from the moon's surface. I don't ask why it can't! Tell me (NASA) how to do it.

5) Moon Probes Can See The Same As Astronauts:

If the Japanese probe took pictures of the Apollo missions on the same spot, then it would be logical to take the remains of the Americans landing on the moon. Where can I find such photos? I will just remind you that China has gotten into a controversial situation when photographs from the first Chinese missions to the Moon were stolen from Apollo's preparatory missions for the Moon to 60. years. :)

In the book OUTPUT, Dr. Steven M. Greer refers to a document from the secret services archives. He says that flag placement shots have been overtaken in a soundproof studio, located somewhere in New York's suburbs. He also mentions at least one living witness who was a direct fraud participant. The flag moves simply because it was shot in a closed room but in the ordinary atmosphere of the Earth.

7) Spotlights are in place:

This argument is considered the mainstream, the strongest one. In other words, even if everything was really inconclusive, then this is clearly bulletproof. Certainly? Did you know that the spotlights are not needed to perform this experiment? What? Really! Long before a man with anything (no probe or LM Apollo) reached the Moon at one of the prestigious American American universities, they made an attempt to use a laser to measure the distance between Earth and the Moon. Moon.

The moon has a natural ability to reflect light. It is logical, because of this property we see it in the night sky if it is not in the shadow of the Earth. The attempt was successful and was repeated by the students. It should also be borne in mind that the aforementioned reflectors should have an 1 × 1 meter. However, a laser beam a few centimeters in diameter at the exit of a laser cannon emitted from the Earth has a diameter of several hundred meters when it hits the surface of the moon. In other words, it is a cone in which those reflectors have the same value as if you were shooting a laser pointer at a hundred yards across the pin ... In other words, the reflectors are not needed, which, as I have already written, was experimentally verified long before they were placed.

And that's all? We have a base through 80 direct and indirect evidence that the materials presented to prove the human landing on the moon are simply a fake. In 50. and 60. In the last two years there were two things:

b) to overshadow the fact that we are not alone in the universe and that the Moon contains quite problematic evidence whose disclosure would, according to sociological studies of that time, cf. they are still traceable, caused the total disintegration of society on Earth.

Learn more in the book Aliensthat you can buy at Suenee Universe eshop. 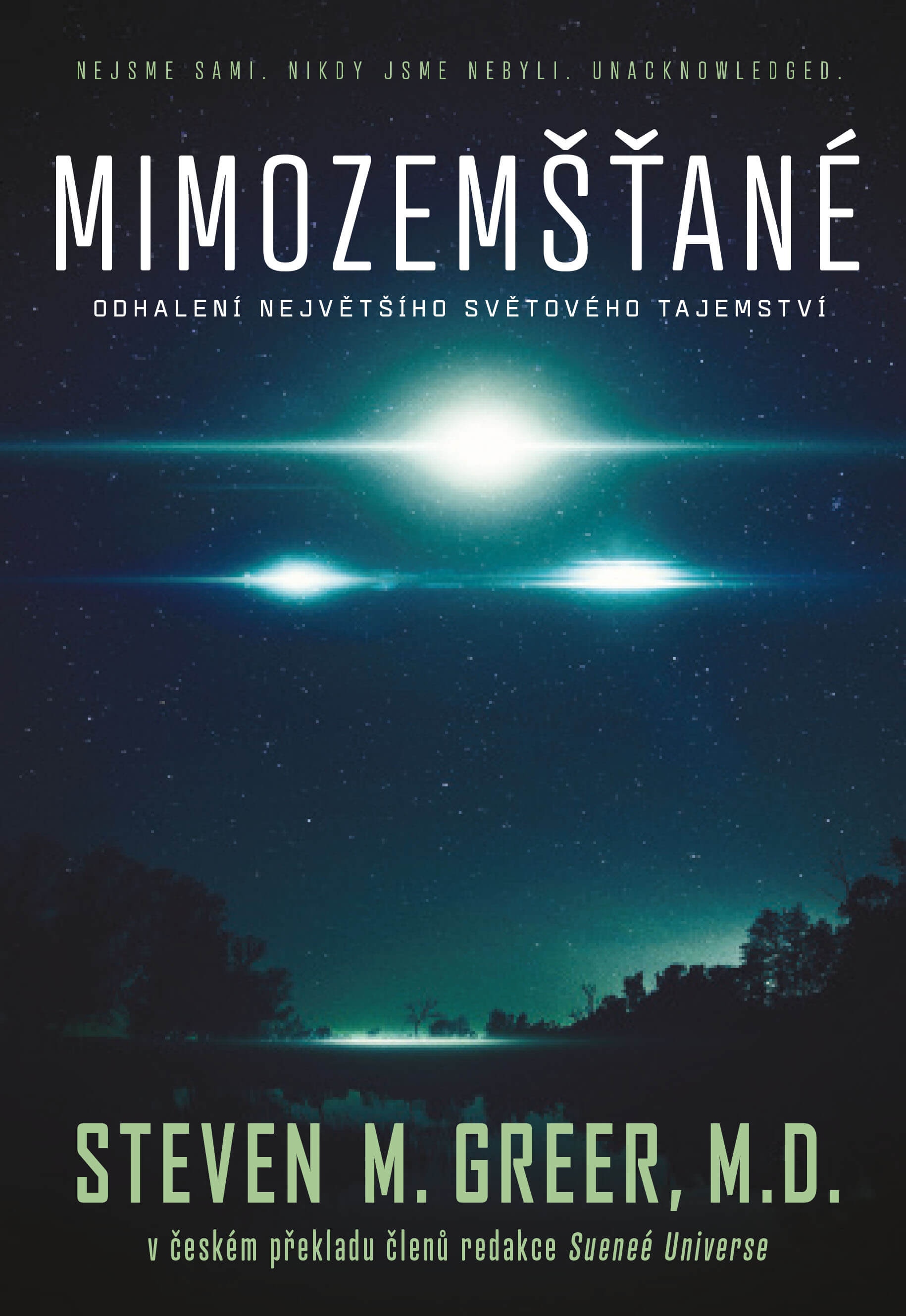 One comment on "Top 7 evidence that we landed on the moon. Are you sure?"

Lunar Day 11: The Sword of Fire