Transformation of brain waves to music

Have you ever wondered how your brain sounds when thinking? Scientists in China do - and that's why they invented a way to convert brainwaves into music.

From non-melodic to melodic

In the early stages of the experiments, scientists were making more creaking and non-melodic sounds, but recently discovered a way to combine data from electrical impulses and blood flow measurements to get brain music of better quality. In addition to combining science and art, researchers hope that one day brain music will be used to help people control their brainwaves and alleviate, for example, anxiety and depression.

Originally researcher Jing Hu of the Chengdu University of Electronic Science and Technology in China and his colleagues used electroencephalograph (EEG) to build brain tunes. EEG records electrical activity around the skull. Using specialized software, scientists transformed these electrical signals into musical notes. The amplitude or height of the waves determined the pitch of the tones and the length of the wave determined the length of their duration.

However, the intensity of the resulting music often changed abruptly, causing an unpleasant listening experience.

You can find a sample of brain music here:

Now the team has also started to use functional magnetic resonance imaging or fMRI. This technique measures the levels of oxygen in the blood in the brain in near real time, allowing scientists to determine which parts of the brain are most oxygenated at a given time and thus more active. Hu and his colleagues asked a 14-year-old girl and a 31-year-old woman to rest in an fMRI machine. They then combined the data obtained from fMRI with those from EEG, which were also taken at rest, to create new brain-based music.

14. In November, the researchers published in the publicly available PLoS ONE magazine that according to a panel of ten musicians, the new result was more similar to classical (human composed) music, compared to music obtained only through EEG. The researchers also wrote that music could eventually be used in biofeedback therapy, in which patients try to consciously control their brain activity.

Scientists are able to extract more and more information from our brain waves. In the 2011 study, scientists reconstructed videos of what people saw only by brain activity.

Our brain can do wonders. His activity can be transformed into music. But music can also affect brain activity. Below are types of brain waves and examples of their stimulation.

Tip of goods from the shop Sueneé Universe 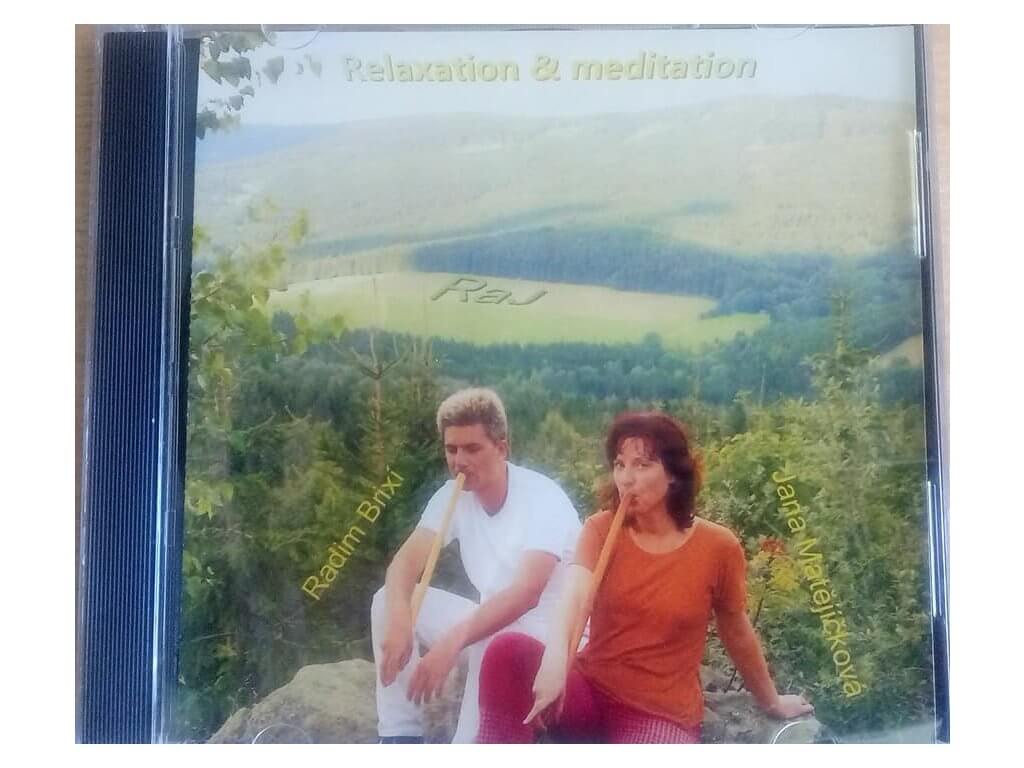