UFO / UAP / ET can shut down our nuclear weapons! A security threat or a call for peace?

Category: Exopolitika, On the ground

"It simply came to our notice then UAP disconnect our nuclear weapons and make them inoperable, ”said Luis Elizondo, former director of the Pentagon Advanced Aerospace Threat Identification Program (AATIP). 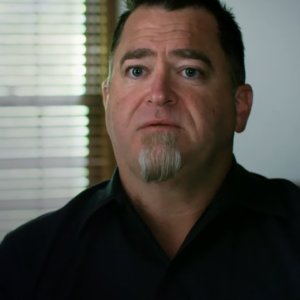 When Elizondo talked about UFO, officially referred to by the Pentagon as unidentified aerial phenomena (UAP) told the Washington Post: "It simply came to our notice then UAP disconnect our nuclear weapons and make them inoperable ".

"I think some might say that whatever they are, they're probably peaceful." Elizondo added in this regard. "But in the same context, we also have data that suggests that in other countries, these objects have interfered with their nuclear technology and, in fact, turned them on, put them on fire. That is something that is very worrying for me. ", he added.

Sueneé: In Soviet times, ETV began counting nuclear weapons. He ended up in both a B-movie sci-fi film on 00:00:01 and ETV disappeared from radars. In other cases, when people detonated nuclear weapons aimed at space, ET intervened and destroyed the missiles in time. Witnesses to these events testified that they always - in all cases, felt very intense about it (as if a voice in their head was saying): We have it under control. Don't play with nuclear weapons. You can do more damage than you can ever imagine.

According to Luis Elizondo, there is ample evidence to support the UAP's interest in American nuclear technology, as well as its ability to learn to manipulate it.

Sueneé: It is good to keep in mind that civilizations that can travel across galaxies faster than you can snap your fingers certainly do not need a technologically obsolete weapon to exist or to attack or defend. It's as if a Stone Age man was worried about his spears, if someone was standing against him, for example, using wild weapons.

Elizondo: The role of the now defunct AATIP was taken over by a working group known as the Unidentified Aerial Phenomena Task Force (UAPTF), Which set up the Pentagon last summerto explore the UAP.

According to Elizond, there are some common features around UAP sightings: "We notice that they are interested in our nuclear weapons and then we have a really bizarre observation here 'I don't know if it can be called interest, but there seems to be a certain connection with water and these things tend to be seen in and around water , " Elizondo said.

Threat or call for peace?

Sueneé: Human nature is in many ways volatile. And if you have military training, then it is quite likely that everything you can not rationally and quickly classify between the so-called. good and the so-called poorly, it automatically fits into the other compartment in the spirit of thought let's expect the worst...

The power of nuclear weapons is not just in the destructive destruction of our world and reality. Destruction at the atomic and subatomic levels seems to cause side effects that our civilization cannot see and that transcend our dimensions of understanding. Aliens have repeatedly pointed this out, but unfortunately no one is taking them seriously yet. So it seems logical that they are interested in what the children are playing with in the sandbox and what the consequences might be.

Our planet Earth is a beautiful (almost) sphere in the vast Universe, the boundaries of which we are unable to see. We can only say with great difficulty that we have a mapped world on the surface of our Earth. More and more unknown and unexplored phenomena are found below the surface of the world's seas and oceans. There is therefore a logical explanation that one can take refuge here from inquisitive people on the surface. In addition, the quality of water in the oceans and the life in it resonates in many ways with what is happening on the surface and in the atmosphere of our planet…

Personally, I think a much bigger threat to it Close Encounters / Real Revelations, which should happen in the near future, we are the people, because we are preparing for it with weapons in hand… Let us beware of those who they call on the god of war!

Let's discuss the conference together 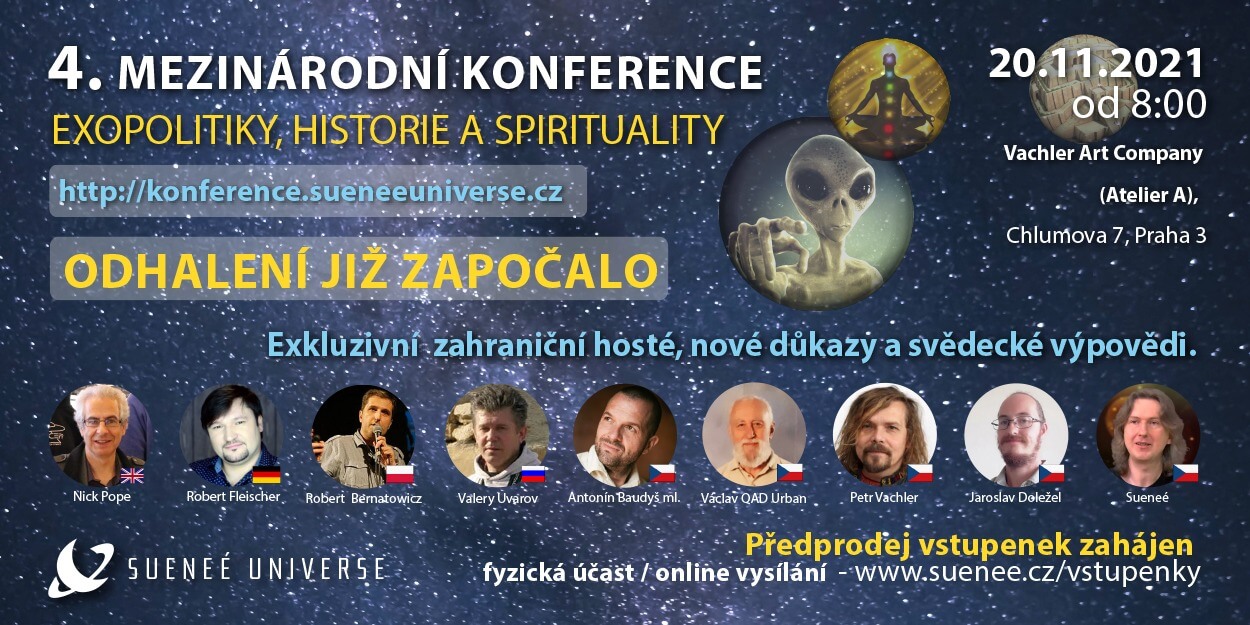 The American intelligence community publishes a long-awaited report on UFOs