Mayan civilization is one of the greatest mysteries of the present day that raises many more and more questions in scientists. No wonder, according to new studies, the Mayas have performed about as well as ancient Rome and China. According to some theories, the Mayan civilization was even closely associated with extraterrestrial visitors. Proof of the maturity and widespread nature of this civilization is the recently discovered giant Mayan city, hidden deep in the jungle of South America.

A breakthrough in the perception of Mayan civilization

The latest archaeological research was conducted using LIDAR's advanced laser technology, which allowed scientists to discover an ancient Mayan city under the Guatemalan jungle. It consists of more than 60 thousand buildings! According to archaeologists there is a breakthrough discovery in the Mayan civilization. 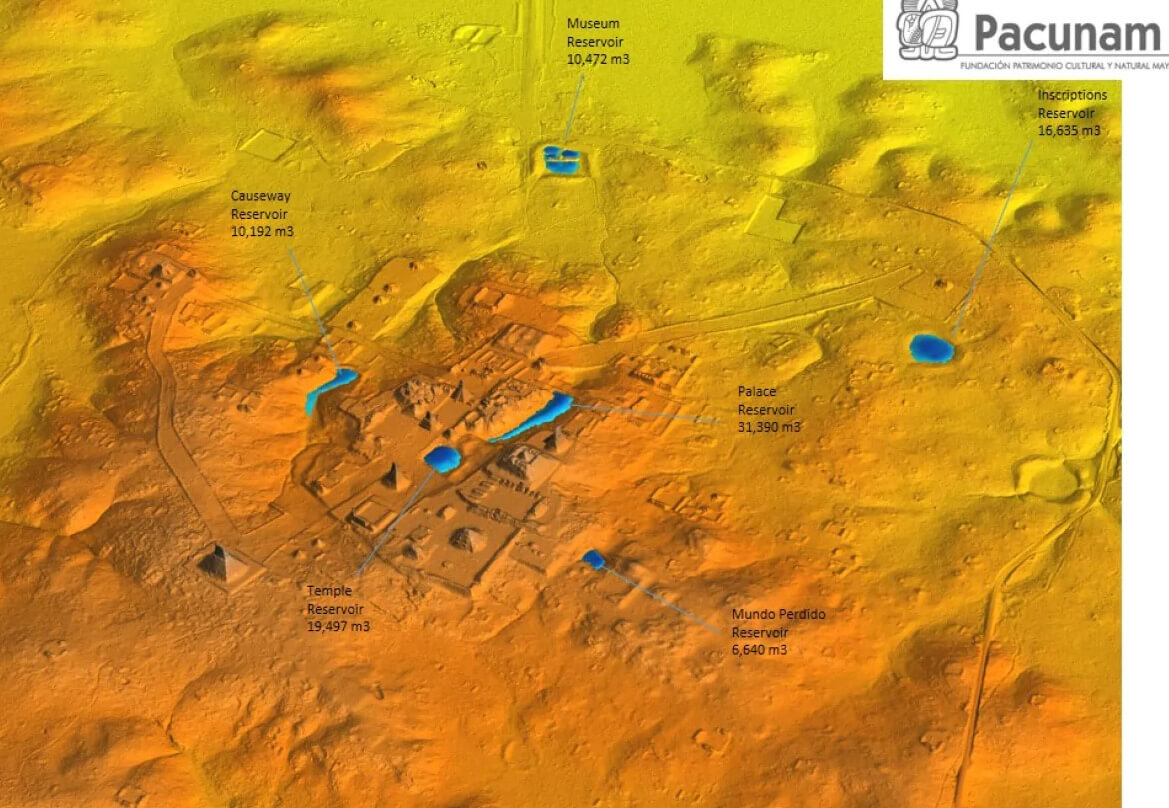 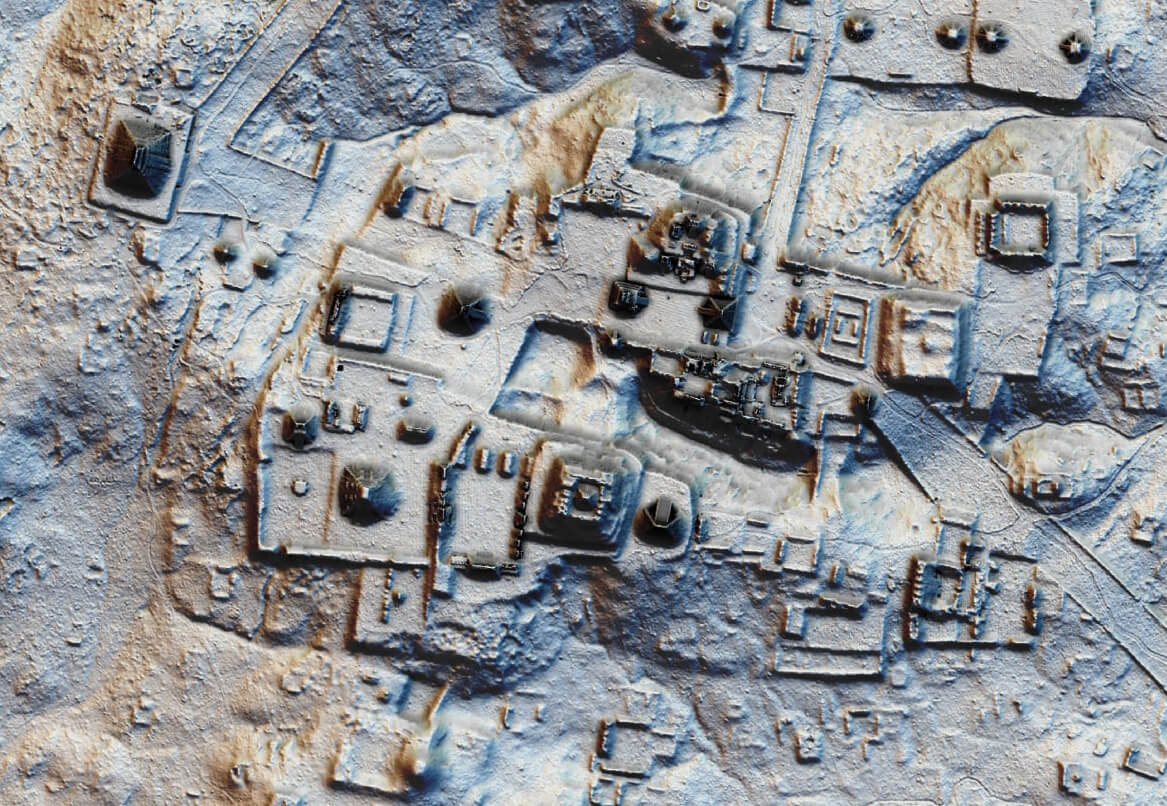 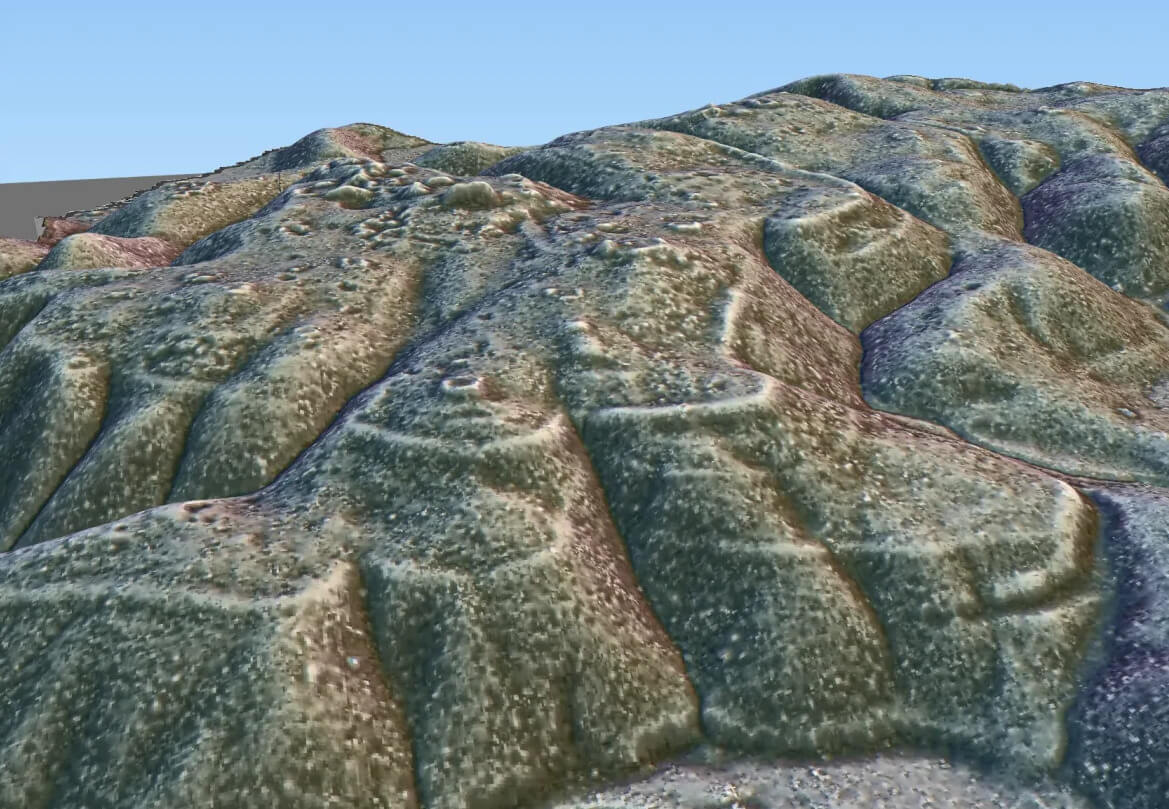 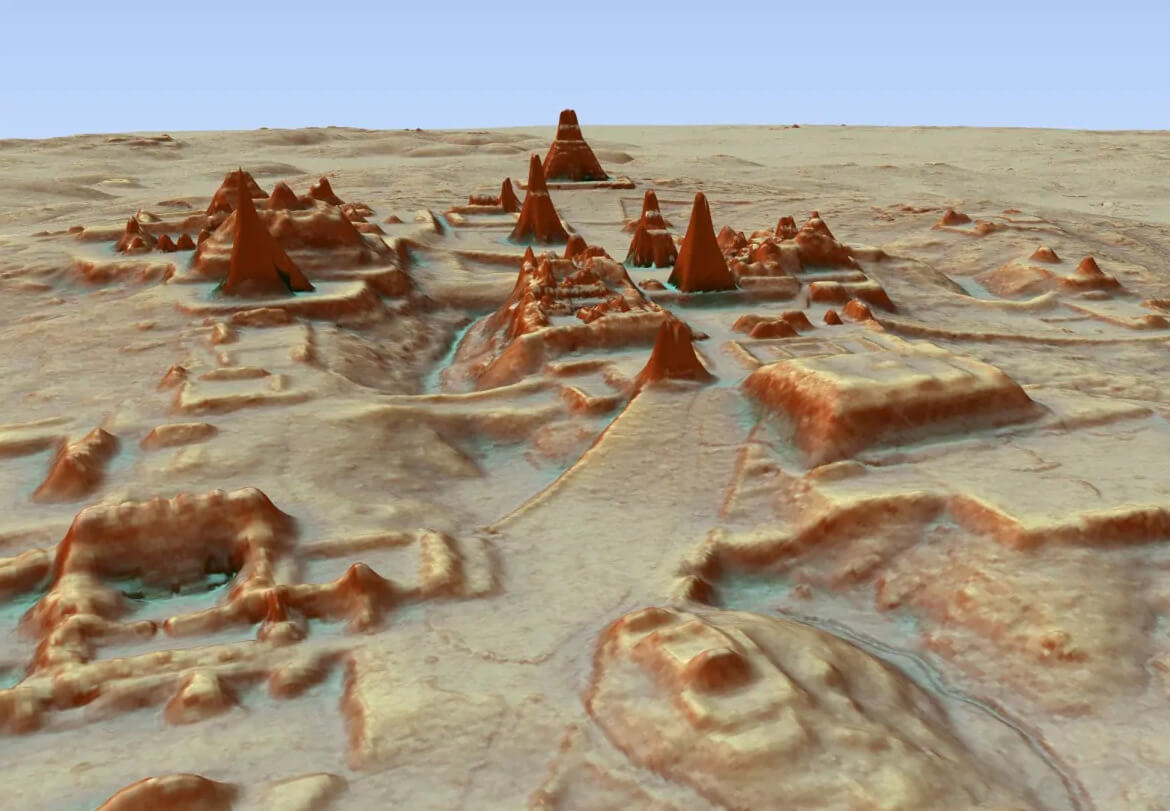 Mayan civilization once stretched across the territory of Mexico, Guatemala, Belize and northwest Honduras. This culture reached its pinnacle 1200 years ago. After her demise many cities disappeared in the jungles, which took back what they owned. Many of these cities have been discovered in the past, but as the new finding shows, we haven't found everything yet. The largest cities can still wait to be uncovered.

The discovery proves that the scope and maturity of the maya have been underestimated. 60 thousands of buildings, temples, pyramids and elevated roads - all of this is a giant city complex. The city was once even surrounded by large walls, defensive walls and fortresses.

The Mayans were incredibly mature. They used advanced conveniences, such as the regulation of watercourses using dams and canals. The city also had complex irrigation terrace systems that signify advanced and organized agriculture.

Maya was probably more than we thought

Previously, archaeologists and scientists believed that the Maya may have been around five million, but after this finding, everyone has to considerably re-think. The city itself had to accommodate a huge number of people. Moreover, if there are even more such giant cities, reevaluating the size of this empire will have to be rapid.

“With the new data, we believe that ten to fifteen million of them lived. Including many people who have settled in low-lying marshy areas that many of us thought were uninhabitable, ”explained archaeologist Francisco Estrada-Belli in the study.

Moreover, archaeologists thought that such huge civilizations could not prosper in tropical areas for a long time due to lack of water. However, LIDAR laser technology has shown that they were wrong. 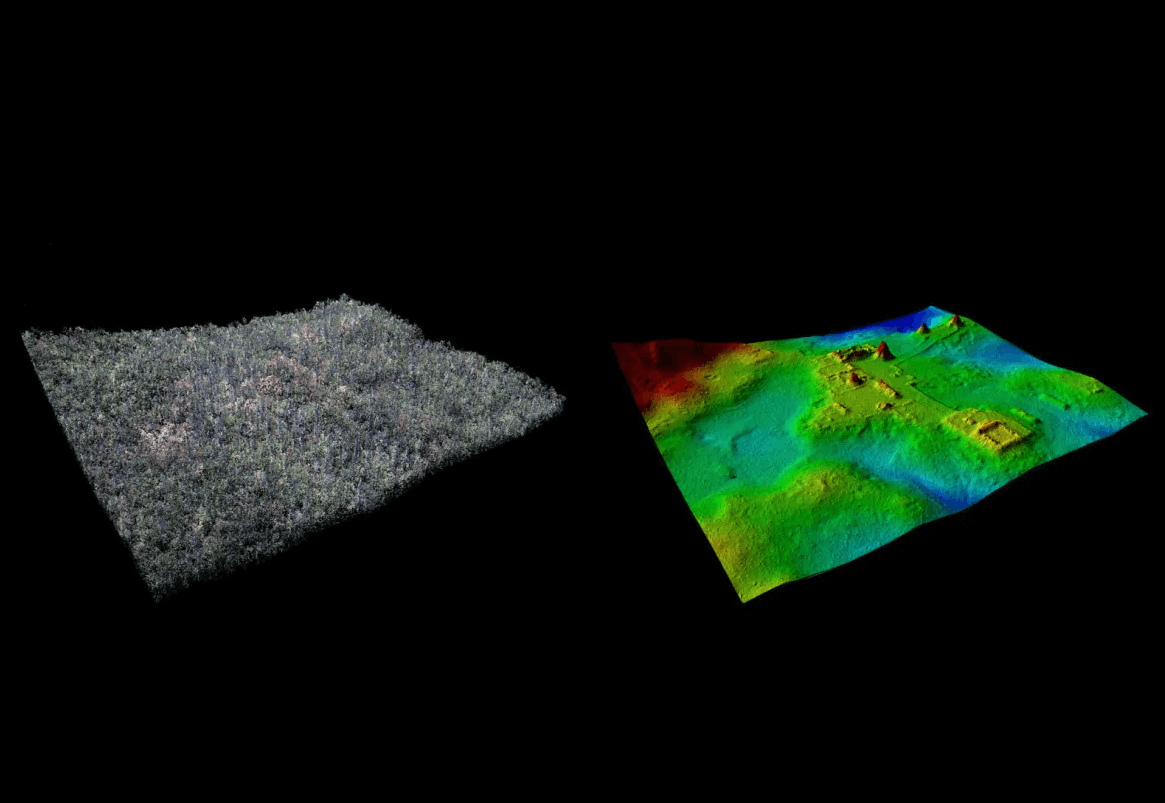 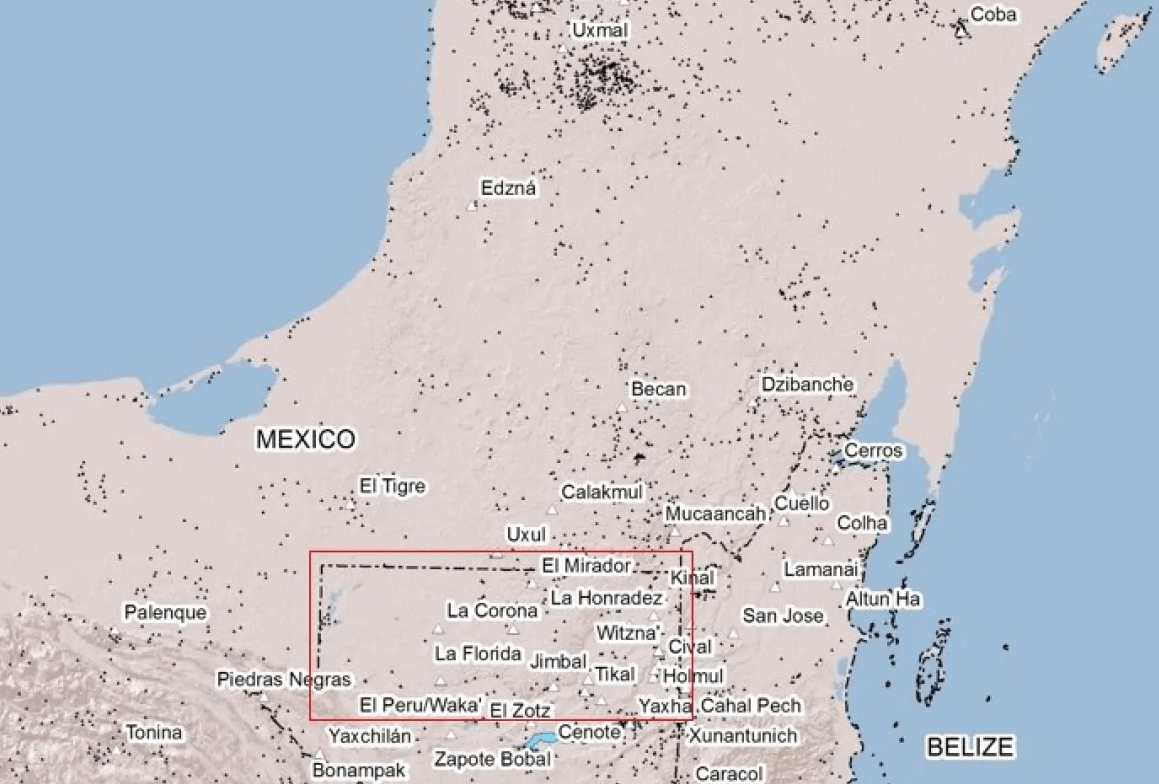