In Egypt was discovered temple, built during the reign of Ptolemy IV.

For hundreds of years, scientists and casual people have discovered archaeological sites in Egypt. And there are so many of them that many think that all must have been discovered. But this is not the case. Now, a temple built during the reign of Ptolemy IV was discovered.

While working on a sewer near the Nile, an ancient temple was discovered, built 2 200 years ago for one of the last Egyptian pharaohs. After the finding, the ministry announced that it was sending a team of archaeologists to study and save the temple.

Mohamed Abdul Budaiya, head of central Egypt's central administration, said the southwestern corner of the temple and the rest of the wall from north to south had been discovered. There have also been remains of the victims of many different animals and birds, and before him the remains of texts containing the name of King Ptolemy IV. 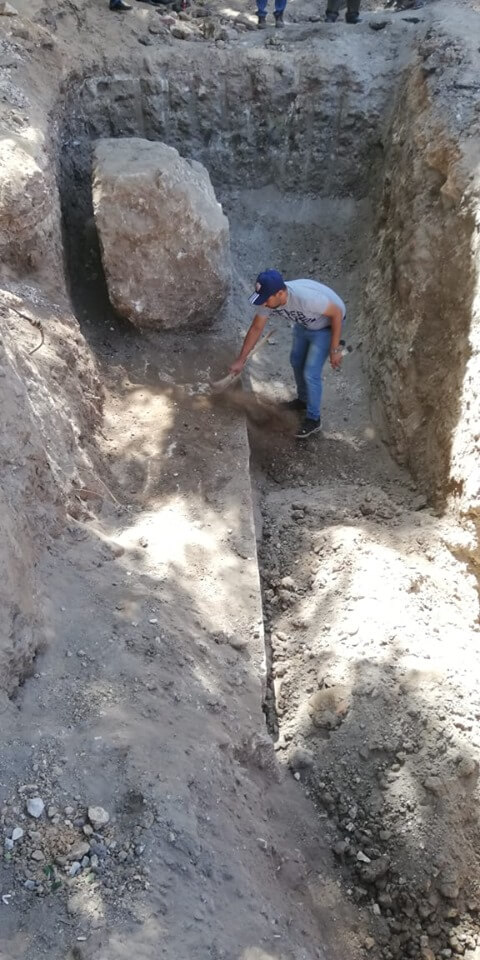 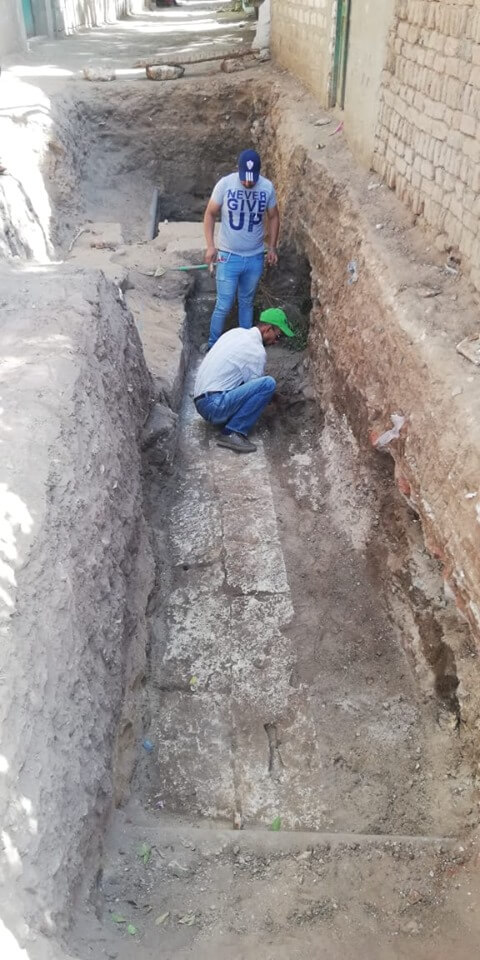 "The search was done in the city of Tama, north of Sohag, Egypt, on the West Bank of the Nile," wrote Live Science. “The area of ​​the modern city of Kom Shaqao lies in a place that was once the capital of 10. Egyptian district. In the past, this settlement was known as Wajit. ” 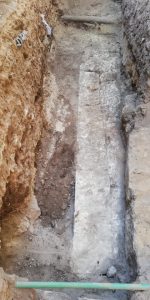 A huge stone block was unveiled at the temple

Inscriptions and hieroglyphs clearly show that the temple was built during the brief reign of Ptolemy IV, who ruled Egypt since 221-204 BC, meaning that the team was able to determine the age of the temple. 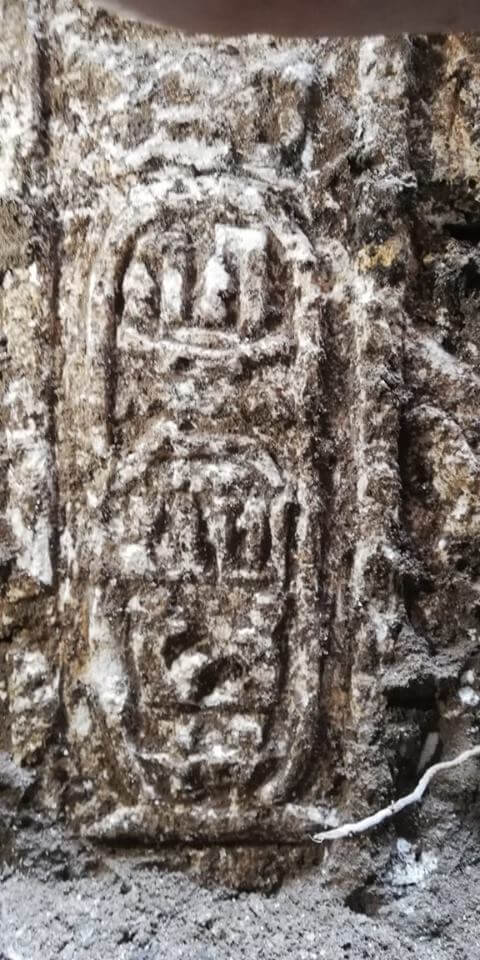 A team of scientists found inscriptions and hieroglyphs that allowed them to find that the temple was built by Ptolemy IV. 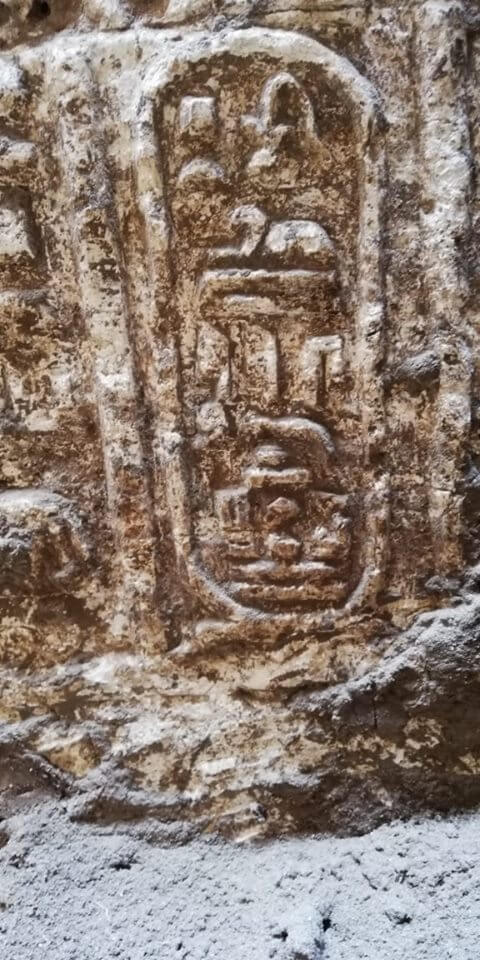 Meanwhile, the team figured out that the temple inscriptions referred to Hapi, the god of the annual Nile flood

So far the team has uncovered the north-south wall, east-west wall and south-west corner of the limestone structure. It is covered with carvings of Hapi, the Egyptian god of the annual floods on the Nile. Hapi also depicts birds and flowers. 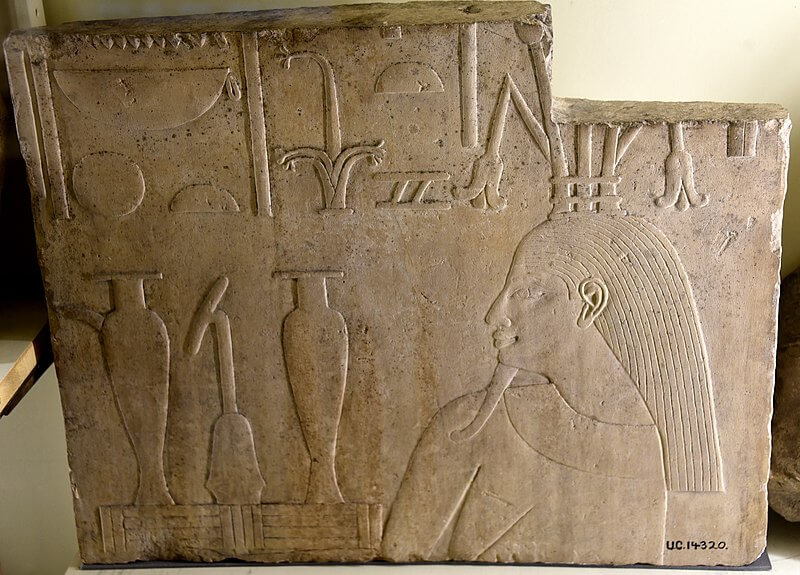 Meanwhile, the team figured out that the temple inscriptions referred to Hapi, the god of the annual Nile flood

The temple was also built on a legendary number by the Greek author Homer. 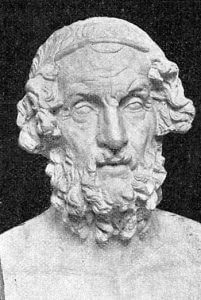 The Greek author Homer, whom Ptolemy IV. appreciated the construction of the temple

The Government of Ptolemy IV. marked the beginning of the end of the Egyptian Pharaohs. Ptolemy IV. was born in 245 BC. It belongs to the family lineage of Ptolemy I. Soter ("Savior", "Savior") *, who declared himself a pharaoh after Alexander in 323 BC. he died unexpectedly.

Macedonian Ptolemy I. Soter brought significant Greek influence to Egypt and ruled from Alexandria, the central city named after Alexander. The Egyptian people recognized Ptolemy as their ruler. Then he accepted the title of Pharaoh and took over the practice of marrying his siblings, as determined by the myth of Osiris. At the time of the onset of Ptolemy IV. to the throne, which began with the murder of his mother Berenice II., these marriages could, of course, have very serious consequences. 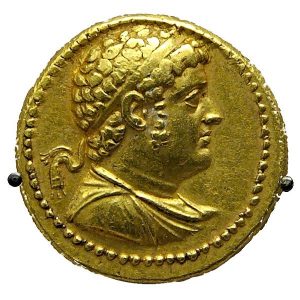 Images of Ptolemy IV. on a coin issued during his reign

He went on to marry his sister Arsinoe III. and oversee the battle of Raphia in Palestine in 217 BC. against Antioch the Great of the Seleucid Empire. This battle is one of the greatest battles in the ancient world between two armies in the number of 60 000 gunmen, along with dozens of war elephants. Although the Ptolemy suffered great losses (up to 2 000 deaths), the Seleucid army suffered much greater losses (up to 10 000 dead).

Some experts believe that this battle is mentioned in Daniel 11: 11 in the Bible, which states:

"Then the Southern King will set off in a furious march and fight the Northern King, who will raise a large army but be defeated."

Ptolemy IV. but he was not a good ruler, more caring for his own well-being and vice than for the government and his country. He left it to the ministers. He even commissioned the construction of one of the largest human-powered ships of antiquity ever built. The ship is known as tessarakonteres ("forty", ie 40 rows of oars on both sides) * - a catamaran galley that was theoretically about 420 feet long. 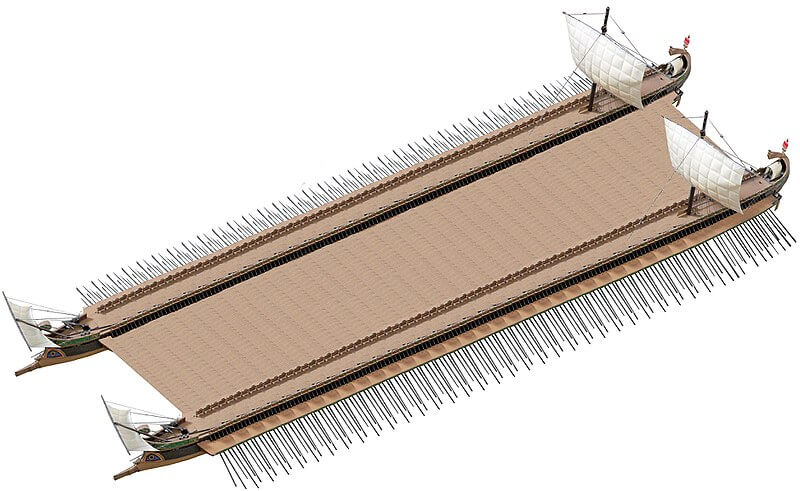 But this style of government has proved wrong. His closest ministers died Ptolemy IV. kept secret, so that everything learned Arsina III. Her husband would have the right to ascend the throne. In silence, both ministers left Arsina III. assassinated and took the government together with Ptolemy V. The influence of Ptolemy then significantly diminished.

Even Cleopatra VII, the last of the Ptolemaic pharaohs, could not prevent the fall of Egypt despite the alliance with Julius Caesar and later Mark Antonio. Rome conquered Egypt and Cleopatra committed in 30 BC. suicide, just 191 years after taking the throne of Ptolemy IV. 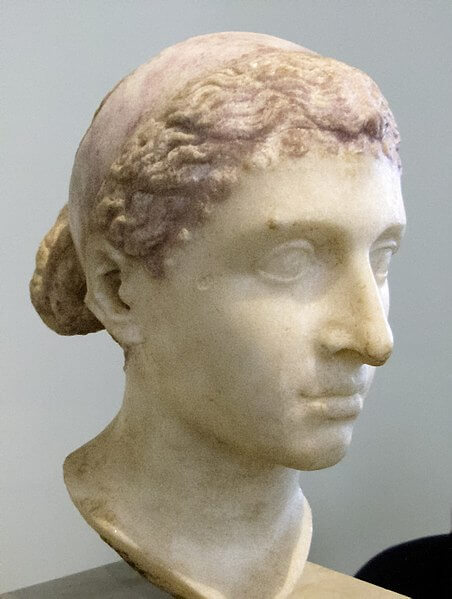 Ptolemy V in 196 BC issued a Memphis decree displayed on the Rosetta record discovered in 1799. The Rosetta record is written in three languages. This helped scientists to decipher ancient Egyptian. 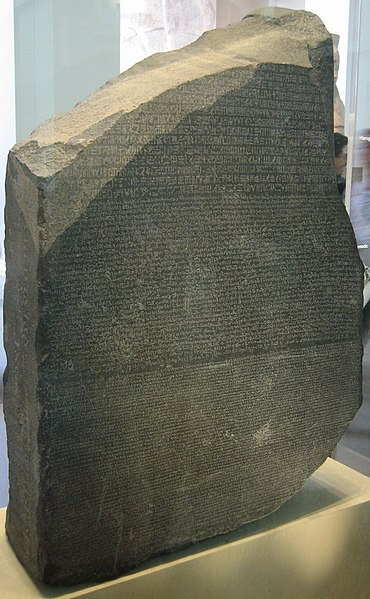 Ancient Egyptian life wisdom is based on thousands of years of experience, yet it has not lost any relevance. We are always the same people, no matter what technical potential we currently have, because we also want to be successful, wise, healthy and happy.

The Egyptians tell us from the sand of the early millennium how we should organize our lives today in order to withstand our efforts without the hassle and unnecessary mistakes. According to ancient Egyptian beliefs, it is not wise to put obstacles in the way of life wandering, or even to deliberately aim at misconduct, when every violation of the laws of life reliably leads to fatal retaliation and a tragic life outcome. The ancient Egyptians and us are bound by the desire to know the meaning of life, to achieve happiness and to fulfill our destiny favorably. For example, King Amenemhet, or the wise Menena, tells us about his son, Pai-Irim, and many other distinguished men of Egyptian antiquity. The love and peace of the heart is better than anger, they tell the contemporary Czech reader. The noted German Egyptologist prof. Dr. dr. Hellmut Brunner. 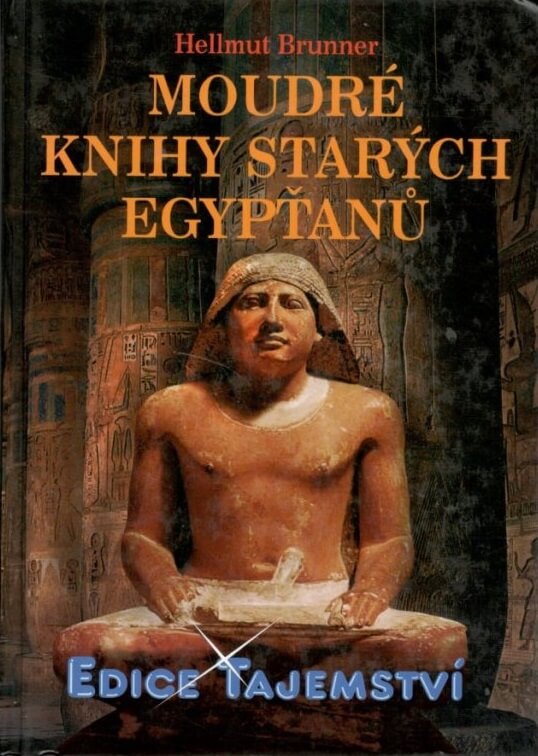