Miniature coffins from Scotland will not let scientists sleep

Although miniature coffins were found by schoolchildren in 1836, they remain a mystery after years. They are the target of conspiracy theories and myths. Who are they? Even after 181 years, scientists are no closer to what coffins are and why they are miniatures of carefully dressed human characters.

We have several different theories available. These can be witch practices, the funeral of men lost at sea, or an attempt to reassure the 17 wandering souls of people who were murdered by Burke and Hare serial killers. Only eight small coffins have survived and are now on display at the Scottish National Museum.

The coffins contain very carefully carved human figures. Especially the face is very well executed. Characters are dressed from head to toe in cotton clothes. The coffins are three to four inches long 4, are carved from one piece of wood. The lid and sides are richly decorated with ornaments and small pieces of tin. 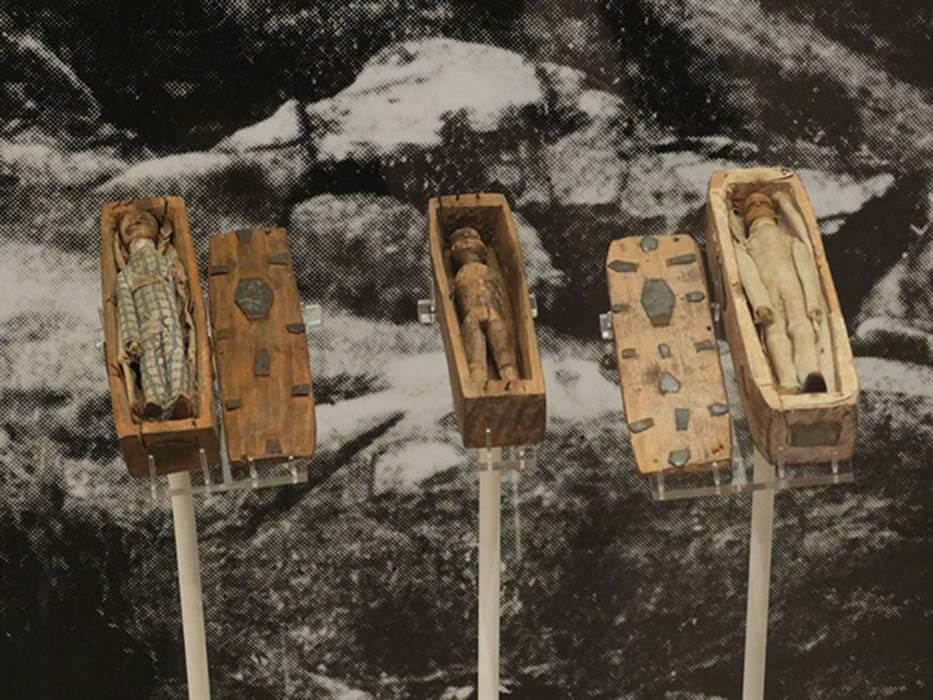 Who made the coffins?

Something with such skill and attention to detail had to be done by someone with incredible skill. Further research has shown that the figures were most likely made by the same craftsman and the coffins were made by two different people. In addition, "the materials and tools used - wood, iron ornaments, nails, sharp, curved knife - show that the coffin could have been made by a shoemaker."

What do coffins symbolize?

But why did anyone make such coffins? Should they have been toys? To answer, we must go back to the time the coffins were created.

One theory says that coffins can be a memory to honor the victims of mass murderers. At that time, Scotland became a center of medicine and had a large number of students. Those who studied anatomy needed to study the body. In some cases, this need has led to an increase in grave robbing. But even the cemeteries could not secure enough bodies and organs. The murderers Burke and Hare reportedly murdered and provided the bodies of their victims to local nursing schools. This mass killing took about 10 months. 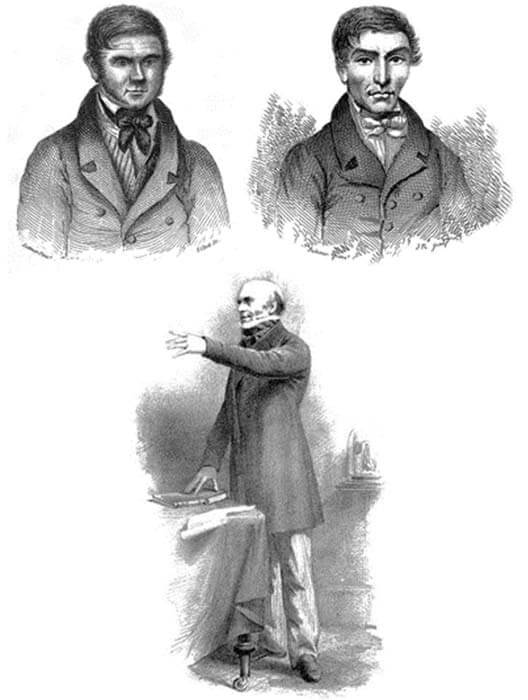 Some say the coffins have nothing to do with Burk, Hare and serial killings. Instead, they believe that the coffins serve as a memory of those killed in the rebellion of the people of the year 1820. The coffins would serve as a kind of monument supporting the idea of ​​freedom.

No matter what theory you favor, there is no clear explanation of the origin of these small coffins. This is also a fact that makes them absolutely fascinating.

A book in which everything is essential but at the same time is not overwhelmed by incomprehensible terms and dates. With her help, even small children begin to perceive learning history as a wonderful adventure. Large and impressive illustrations leave an indelible impression. Children can read simple messages in comic book bubbles. An ideal gift for small and large history enthusiasts. 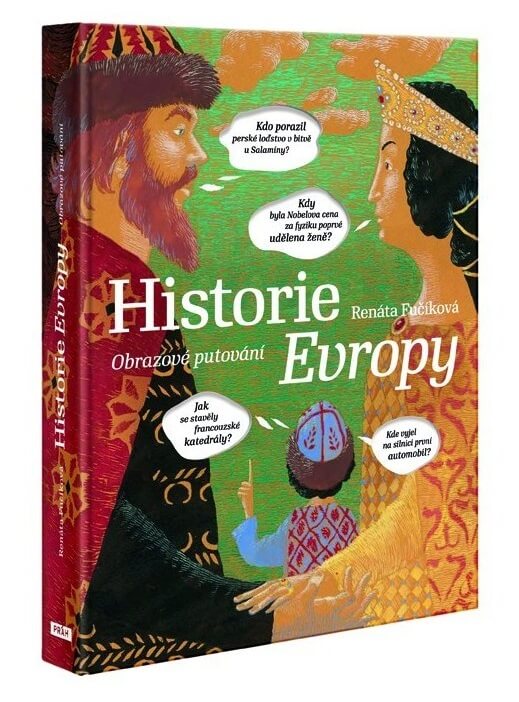