The great Ziggurat de Ur honors the Anunnaki

Ziggurat de Ur is an ancient temple located next to the ruins of the ancient Sumerian city of Ur in present-day Iraq. This temple honors Anunnaki. It was built as a place to worship the god Nann at the time of the Ubaids. Ve 21. century BC was rebuilt by King Ur-Nammu. It was subsequently destroyed and rebuilt by King Nebuchadnezzar II. Babylonians.

The remains of this ancient pyramid were discovered in 1850 by William Kennett Loftus. They were dug by 1920 Sir Leonard Woolley. Ziggurat de Ur and Ziggurat Dur Untash are one of the best preserved ancient structures of this period. 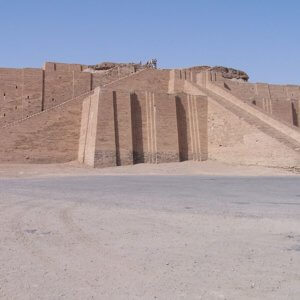 In ancient Mesopotamian mythology, Nanna was considered the god of the moon - known as the "bright" and the son of Enlil and Ninil. It is estimated that the massive temple - the Step Pyramid - measured approximately 64 meters in length, 45 meters in width, and more than 30 meters in height. The temple was surrounded by a wall up to 8 meters. But we can only talk about estimates, because only the foundations of this building have been preserved. 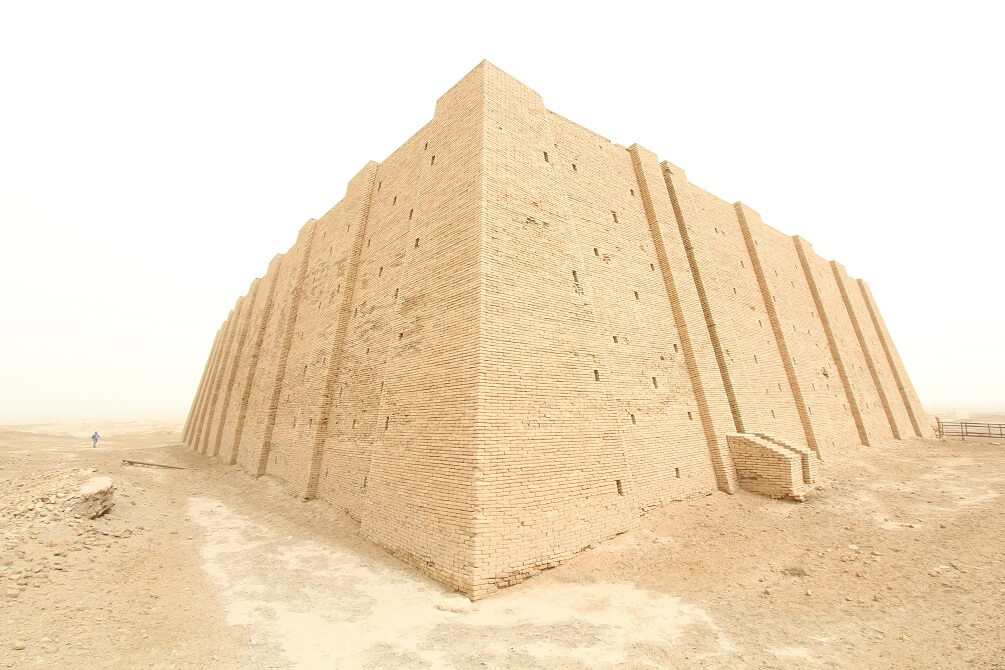 The Ziggurat de Ur was damaged during the first Gulf War in 1991 by firearms. Bullet holes are visible on the temple walls. The structure of the temple was also shaken by the explosions. 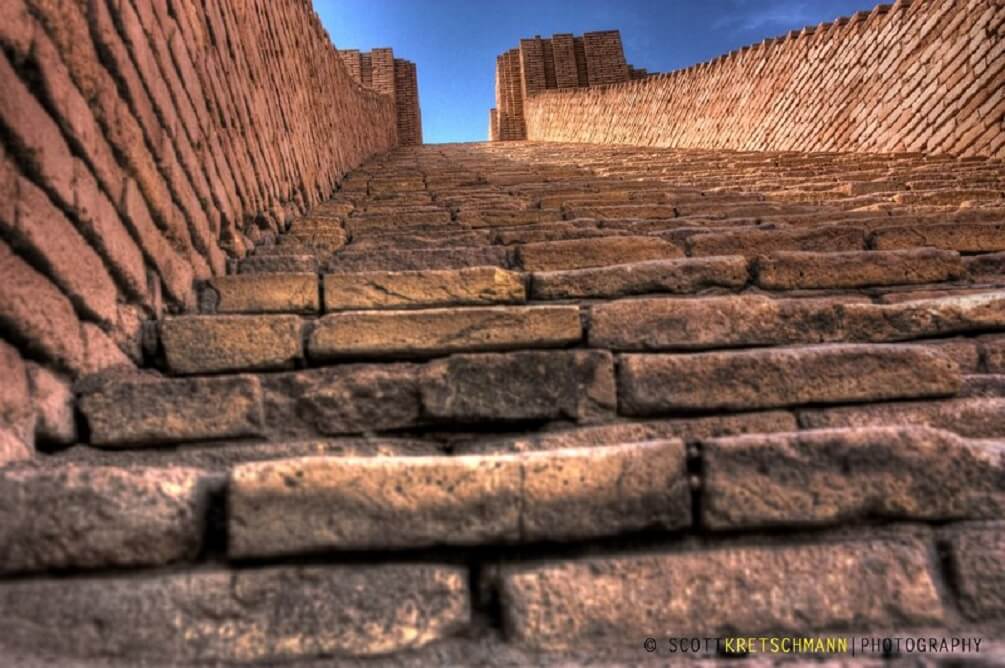 Ziggurat of Ur - stairs (LensEnvy)

The first recorded king of Ur was Mesannepada, who ruled for 80 years. Ziggurat de Ur was chosen in 2016 as monument world heritage UNESCO.

We invite you to live on the Sueneé Universe YouTube channel on Wednesday, 24.7.2019 from 19 hours

Topic: The Real Story of the Creation of Man (5 volume): Adam's Calendar 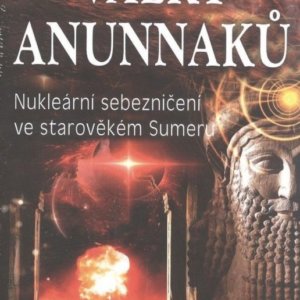 Chris H. Hardy: The War of the Anunnakes