The difference between astral travel and daydreaming

Mystery in the Baltic Sea

The mysterious anomaly found in the Baltic Sea is approximately 60 meters in diameter and looks like from a single piece of rock. Was found at the bottom of the Baltic Sea Peter Lindeberg, Dennis Asberg and their Swedish diving team.

The discovery was made 19.08.2011 was carried out by the Swedish team Ocean X Team during diving in the Baltic Sea between Sweden and Finland when looking for old shipwrecks.

Mystery at the bottom of the sea

The group has described itself as treasure hunters and collectors who specialize in underwater search of sunken antique alcoholic beverages and historical artifacts. 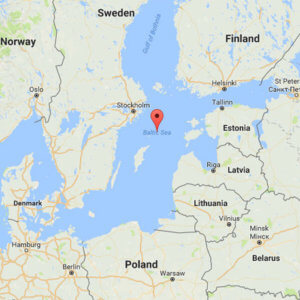 According to the team Ocean X , it looks like the formation is from hard granite, it is circular, thick in places 3 to 4 meters and on average approximately 60 meters. It stands for something that can be described as a 8 meter high pedestal and is located at a depth from 85 to 90 meters below sea level. There is also one smaller object nearby. It is at the end of something that can be described as 300 meters long runway.

The team has posted on their website further detailed sonar images and nine more detailed sonar recordings on YouTube, showing a 90 ° view from which other object properties are visible.

It is an ice age volcanic stone

On their second expedition, they announced that they found something like a stairway and a circular black hole that leads directly into the structure.
Ocean X Team he also obtained samples of stone for further analysis. According to Volker Brüchert, professor of geology at Stockholm University, samples of stone from the building are pieces of black volcanic stone that were stored in the ice age. 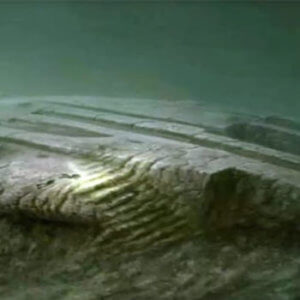 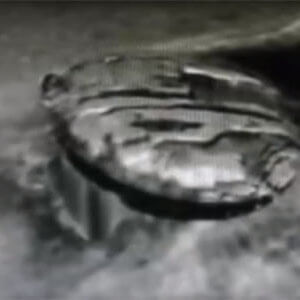 Dr. Steve Weirner, director of the Kimmel Center for Archaeological Sciences at the Weizmann Institute, conducted laboratory tests using infrared spectroscopy, according to which it appears that the circular location discovered by divers is made of limonite and geotite. Dr. Weiner is very strange and unusual to find these materials in a formation like this.

He is of the opinion that such materials should rather be found in modern constructions - modern buildings. In addition, infrared spectroscopy has shown that a piece of rock from this object exhibits the characteristics of a burnt organic material.

Finally a bit of science fiction

We know from various sources that some extraterrestrial technologies work on the principle of organic materials. After all, we are experimenting today with the ability to leave grow biological material machines. Could it be an artifact of a machine (ship?) That had crashed in ancient times and had burned down to its current location before being turned into stone by the action of high pressures under the water surface? (A similar effect as when coal was created.) Undoubtedly, a note about a black hole leading to the object's interior is very interesting. Her research might suggest a lot.

Tip for a book from eshop Suenee Universe

In this science guide, Omniverz, Alfred Lambremont Webre presents stunning replicable evidence of extraterrestrial and extraterrestrial life about intelligent civilizations made up of souls in the afterlife of super-secret extraterrestrial technology and the existence of a secret base and life on Mars. 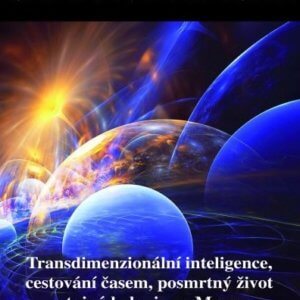 Mysterious USO on stage (2.): Red flames off the coast

Mysterious USO on stage (1.): Panic on a steamboat

3 comments on "Mystery in the Baltic Sea"