The Lost Sphinx of Giza: Was there a second sphinx at the Pyramids of Giza?

A careful analysis of the history of ancient Egypt and the study of archaeological evidence suggests that there was a second sphinx on the plain of Giza, near the pyramids. According to researcher Bassam El Shammaa, who spent decades searching for this lost sphinx. It is not just that the other Sphinx was also mentioned by the ancient Egyptians, and its existence was also written by the Romans, Greeks and Muslims. The Sphinx was probably destroyed sometime between 1000 and 1200 AD.

The Sphinx, which is still standing in Giza today, probably had a companion now buried under tons of sand. So beneath the plain of Giza lies one of the greatest mysteries of ancient Egypt. Her disappearance seems to have happened under mysterious circumstances. Fortunately, we have some information to say that it was really real and that it once also guarded the pyramids.

In the absence of a sphinx, it is not a fabrication of some crazy and sensationalist writer. Bassam El Shammaa is a scholar and enthusiastic Egyptologist who spent much of his life searching for the lost sphinx. His knowledge makes perfect sense. What is it based on?

Let us look at the history of great and powerful Egypt. There were sphinxes almost all over the country. What is essential - whenever there was a sphinx in the area, the sphinx was also close to it. If the Sphinx stood alone, it would be a great anomaly. EL Shammaa thinks that the existence of the two sphinxes in its vicinity far more reflects the faith of people in ancient Egypt, which was based on duality.

In his research, the Egyptologist collected a lot of old texts, archaeological evidence, and images from NASA satellites. Everything speaks for his information. "Every time we encounter the cult of the Sun, it shows a lion on one side and a lioness on the other, sitting back to back," El Shammaa said. 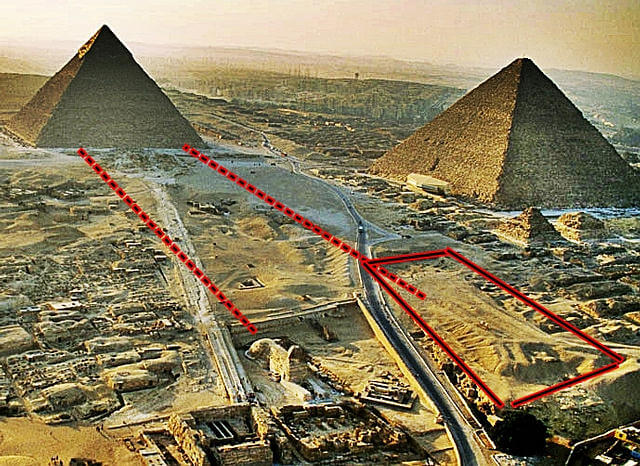 Other Egyptologists draw attention to the myth of creation there. The god of the setting sun, Atum, will give birth to a son Shu and a daughter Tefnut in the form of a lion and a lioness. According to some scientists, the Sphinx was supposed to impersonate these gods.

So the other sphinx was probably a lioness. But where is it? El Shammaa thinks she was once hit by a powerful lightning and she suffered a lot of damage. He found evidence of this claim in the so-called Pyramid Texts. Pyramid texts are a large collection of religious texts that were originally written on the walls of the inner chambers of some pyramids. 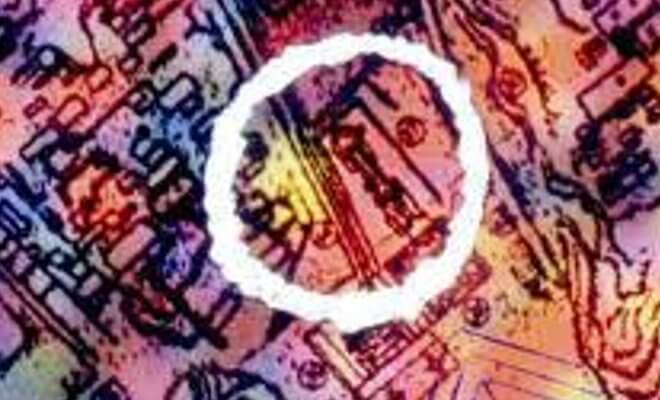 The words of God Tun in one of the texts looked like this: "I was with two, now I have stayed with one." That means something terrible had to happen. Theories of the second sphinx support not only the evidence that emerged after the analysis of texts and iconography. The researcher also drew out evidence from NASA's satellite images. With the SIR-C / X-SAR photographic study, it was possible to analyze the density of the geological strata that make up the monuments on the plain of Giza. Indeed, where the sphinx was supposed to be, there is a building that NASA itself has designated.

Archaeologist Michael Poe agrees with the statement about the second finf, he is firmly convinced of its existence. He claims that ancient texts also agree with her. And as we go more and more to the pulp of the past of Egypt, we find more and more evidence of the existence of this second sphinx in the form of a lioness.

So El Shammaa presented his evidence, which he had collected for decades. Now it is enough to get permission for archaeological excavations.

Knowledge of the scientific and technical level of the Pharaohs will have to be radically rewritten, including knowledge of astronomy, biology, chemistry, geography and mathematics. 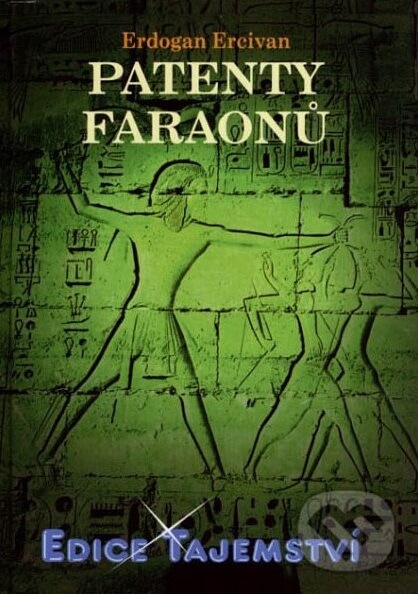