A team of scientists climbed the Bale Mountains in Ethiopia and found evidence of life. He found that in the distant past people lived and survived at higher altitudes. It happened much earlier than originally thought. We already know that the human species known as Denisized spent some time in high altitude caves in China 167 000 years ago. However, we did not know how the people of our own species Homosapiens were doing with climbing and living at higher altitudes. Now, thanks to the scientists, we have a good idea. On the place Finch Haver (11 000 stop above sea level), Cologne archaeologist Götz Ossendorf and his colleagues found evidence of people and human settlement.

300 of rock shelters with signs of the presence of fire suggests that many people have come here for thousands of years, although higher altitudes have been and are still dangerous for the best-equipped people. "Hypoxia (lack of oxygen in the body *) at high altitudes severely limits every aspect of human life, especially when combined with other stressors such as low and changing temperatures, aridity and higher levels of UV radiation." 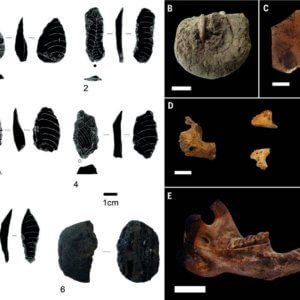 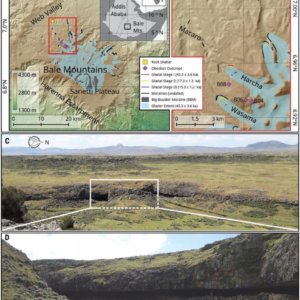 But this did not stop people from getting higher. This was the first time around 47 000 years ago - scientists were able to refine this figure by analyzing the remains of coal in the caves. So it seems that these people were really thriving in the mountains, so they had enough resources to build what we would refer to today as a habitable area, where large groups - 20 to 25 people - slept, prepared food, produced tools, imported resources, etc. ”Even more impressive is that people lived like this when the mountains were covered with ice.

In similar places, people usually moved to lower altitudes when the mountains were covered with ice. However, this area is different. Here people stayed. Although there was ice everywhere, it was also warm, allowing melting and a source of water. The site was also rich in volcanic obsidians, from which people made tools and weapons. The food was a bald snout and also Rodent. 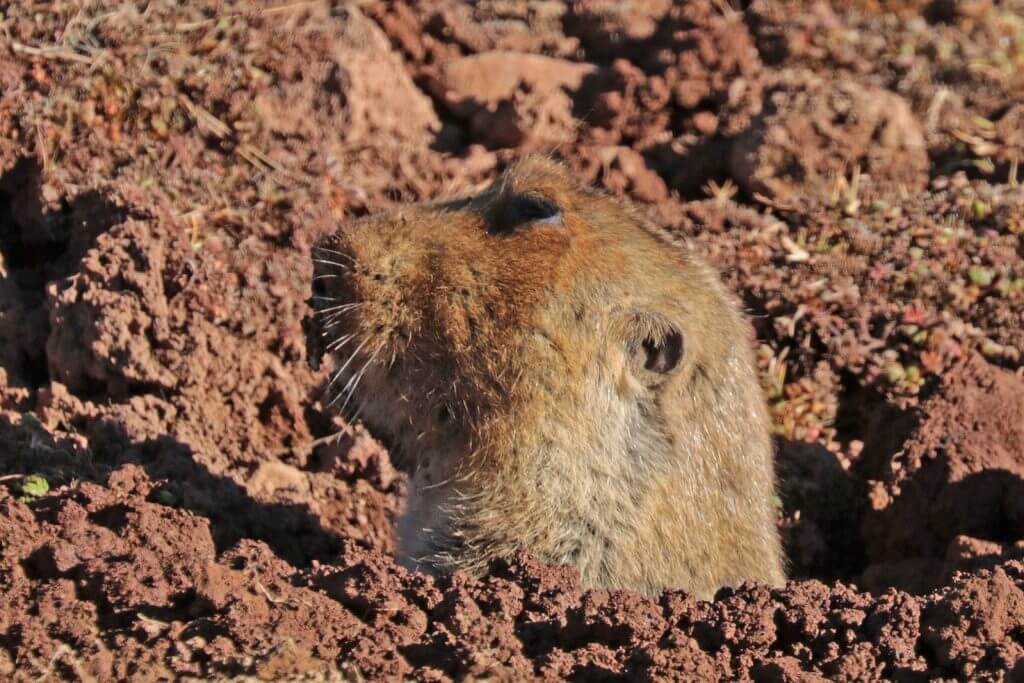 This finding therefore gives us the hope that important archaeological discoveries may be found not only in the lowlands, but also in the highest places on Earth.