Egypt: Use and reuse or proof at any cost?

What's the sand in Egypt?

One of the main assumptions is that ancient beings could manipulate human DNA. Various ancient sculptures and paintings depict DNA cuts, leading theorists to speculate: What if extraterrestrial beings have genetically modified humanity? How and why did humanity originate? Are we just hybrids of an ancient race?

Another assumption is that ancient cultures knew about the third eye placed in the pituitary gland. The symbol of the third eye seems to be associated with strange beings and the tree of life. For some, this tree of life is a symbol for DNA and human vertebrae. So how is the DNA and the third eye connected? So, were these beings aware of how DNA can be altered by higher consciousness? 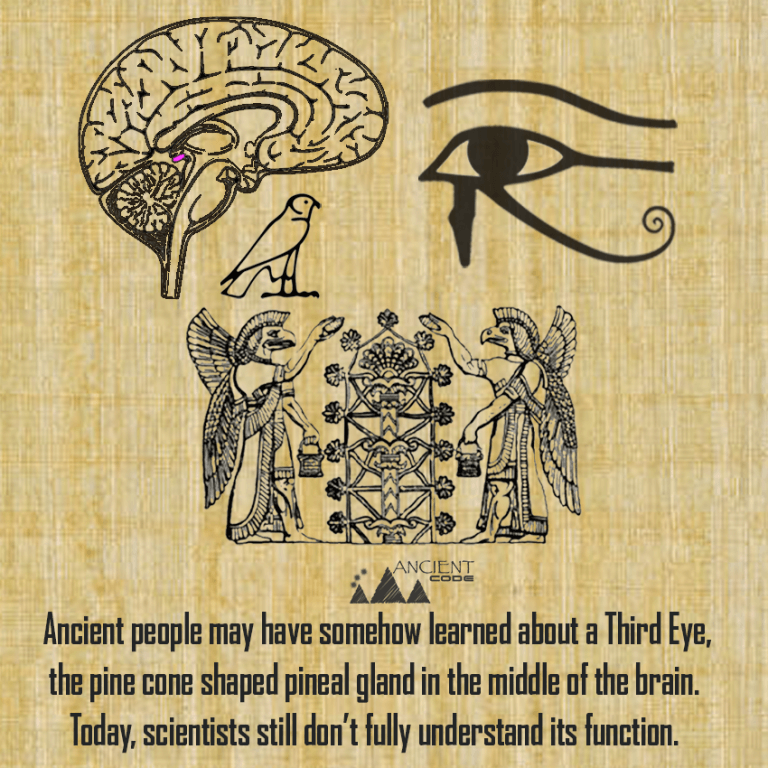 Some scientists suggest that we can change our DNA through intentions, thoughts and emotions. Maintaining positive thoughts and effectively overcoming stress can help maintain emotional well-being and stable DNA.

According to Science Alert:

“The most significant discovery was that women who had depression associated with stress or some kind of extreme stress in childhood had more mitochondrial DNA (mtDNA) than their peers. Mitochondria are "powerhouse organelles" that provide energy to the rest of the cell, and the increase in mitochondrial DNA has led scientists to believe that their cell's energy needs have changed in response to stress. "

Thus, these changes in DNA structure appear to accelerate the aging process. Women in depression had shorter telomeres than women without significant life stresses. Telomeres are caps at the end of our chromosomes that naturally shorten as we age. So the team started asking if this process was accelerated by stress. 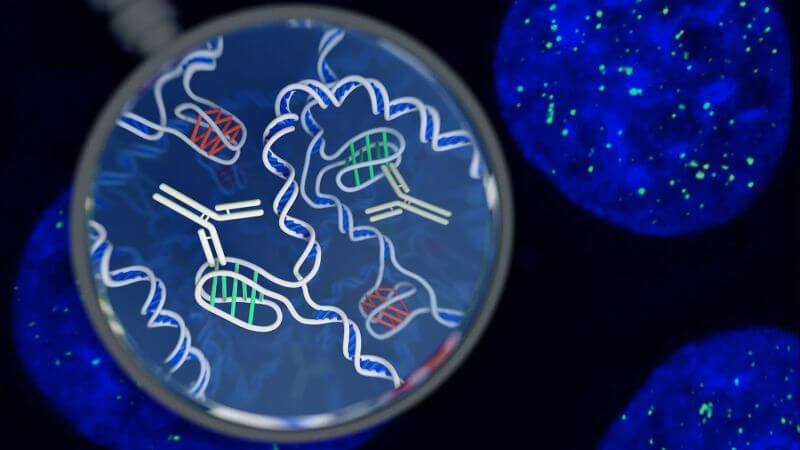 Other findings suggest that Meditation and yoga can help keep telomeres longer and us younger. Some scientists go further and believe that our DNA is associated with the higher spiritual self.

In an 1993 experiment, the army tested how DNA samples react to emotions, although the DNA sample is miles away from the donor. Scientists have studied the DNA of individuals, depending on the emotions they are experiencing. A sample of their DNA was very distant. People were emotionally stimulated through videos. The test person's feelings were demonstrably influenced by DNA that was miles away.

"When a donor experienced emotional" peaks "and" sinks ", his cells and DNA showed a strong electrical response at the same time. Although the distances were separated by the donor and the samples, the DNA worked as if it were still physically connected to his body. The question is, "Why?" "Even though the subject was 350 miles away, its DNA sample responded simultaneously. Both joined an unknown energy field.

But it is not wise to answer any unclear question (who built the pyramids, who made the statues on Easter Island, etc.) that it was certainly built by extraterrestrials. The truth is that we do not yet have a satisfactory explanation of how human beings have evolved to their present form. We will never know the truth until we have an open mind. This is the key to answering the questions hidden deep in our DNA.

So it is very important to maintain a healthy mind, not just the body. Because our mind affects our body more than we think.

You will learn about the processes and procedures that will strengthen your sensitivity to the body, feelings, mind and senses, and you will discover how closely it is all connected with a change in eating habits and physical activity. You will learn to use basic breathing techniques to calm your body, feelings and mind and to perceive yourself in connection with your surroundings. Your confidence and thus your ability to understand the nature and causes of your problems will increase. Careful attention will not only help you achieve a healthy weight and mental well-being, but will also teach you to perceive the abundance of life that we so often overlook. 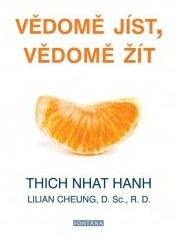 Consciously eat, consciously live (clicking the image you will be redirected to Sueneé Universe)

Are alien encounters friendly? Are we ready for them?

The queue for the toilet and the generation shock

The representative of the White House admitted the use of geoengineering