A hidden pyramid was found in Saqqara

Dr. Vasko Dobrev is an archaeologist who has been working in this field for 30 years. And now he is celebrating success - he found a long-hidden pyramid at Saqqara, an archaeological site in Egypt. His latest discovery could be a harbinger of other hidden pyramids that have not yet been found. Dobrev traveled to Saqqara with British journalist Tony Robinson, who joined him for the television documentary "Opening of the Great Tomb of Egypt". 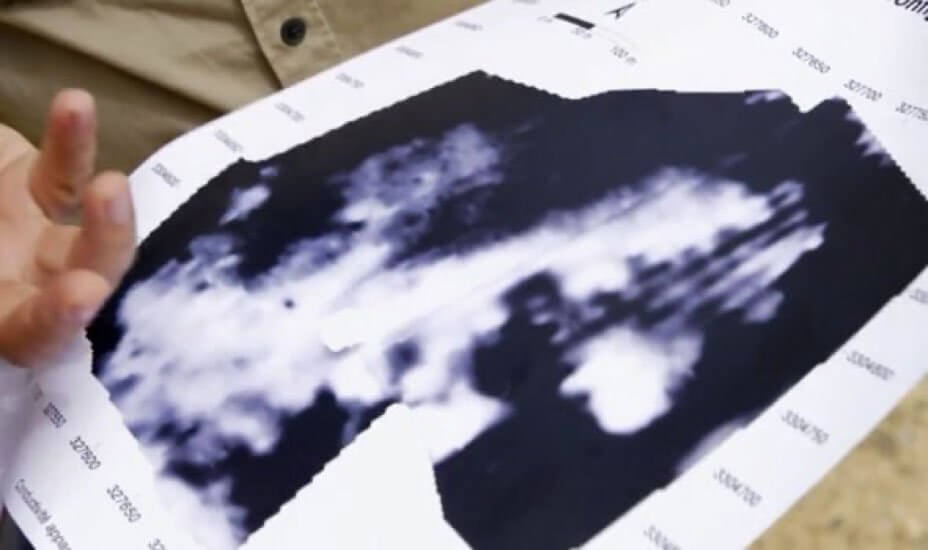 Dobrev has more reasons to believe that there are more pyramids in Saqqara. Saqqara is a burial site of ancient Egyptian royal blood, which lies near Memphis. Many pyramids were built there in the time of the Old Kingdom. Dobrev used modern technology - X-ray analysis - to locate the site of the particular pyramid he was looking for with his British guest.

It is likely that there are many more pyramids and ancient structures in the area because it was the main royal burial ground. It just needs to be discovered and found. It could help in understanding ancient Egypt and believing in the afterlife of its ancient inhabitants.

Secrets under the sand

Dobrev says that the burial ground of Pharaoh Userkar has never been found (he lived in the 23rd century BC). He thinks he can find him in Saqqara. He describes the pyramid he discovered as an unidentifiable structure (from the scanned image) that has sharp right angles. It is certainly a human-created structure. It is a burial chamber or pyramid that has been hidden under the sand for thousands of years. 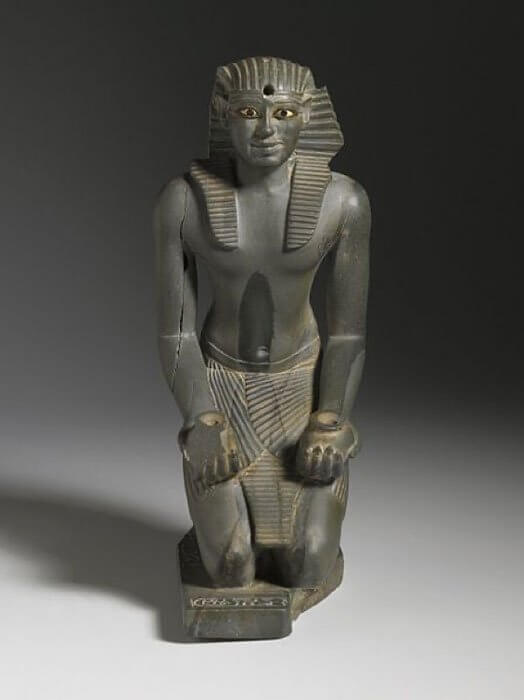 This square structure indicates that it is probably a pyramid. However, the discovery is not enough to start the excavation work. Instead, there must be more research, and that is exactly what Dobrev is planning to do. He will search for other pyramids and examine the acquired X-ray images. Maybe he would discover something much bigger than he'd ever expected.

Why pyramids were built and what their purpose is

The pyramids in Bosnia - are they really the oldest?