Zahi Hawass says he knows where Cleopatra's tomb is located

Zahi Hawass is an Egyptian archaeologist, egyptologist and former Secretary General of the Supreme Council for the Monuments of Egypt. He also worked in the archaeological sites of the Nile, the western desert, and the valley of the Upper Nile. Many know he is a recognized expert in ancient Egypt.

Of course, he has his fans and admirers, but there are also those who believe he has hidden a number of valuable excavations during his research that could change the view of ancient Egypt. One such discovery should be an ancient massive library that should be hidden in Sphinx.

He also claims to know a few discoveries that prove that ancient Egyptians are much more advanced civilizations. Civilizations that had extremely advanced technologies that allowed them to build, transport and build some of the world's greatest sights. But all these claims were marked as conspiracy. 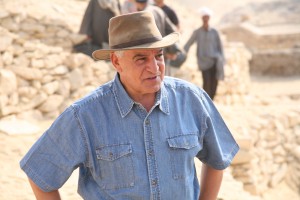 Now, Zahi Hawass has raised his attention with his speech at the University of Palermo (Italy). When he greeted the public with new discoveries from recent years, he also talked about the tomb of Cleopatra and Marco Antonia. They know where their common tomb should be.

"I hope to find the tomb of Antony and soon Cleopatra VII. I believe they are buried in the same tomb. We're so close to finding the exact location of the grave; we are on the right track. I know exactly where we have to dig. "

Zahi Hawass has been looking for this tomb for several years. They believe they are both buried in one common tomb. 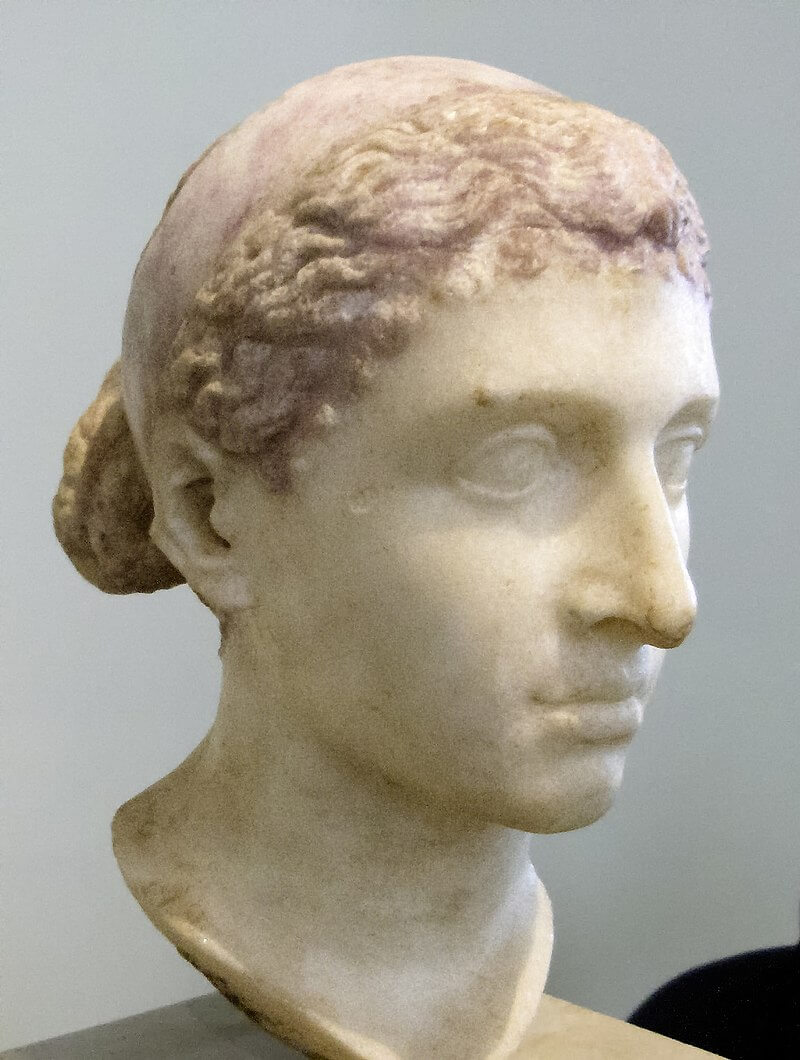 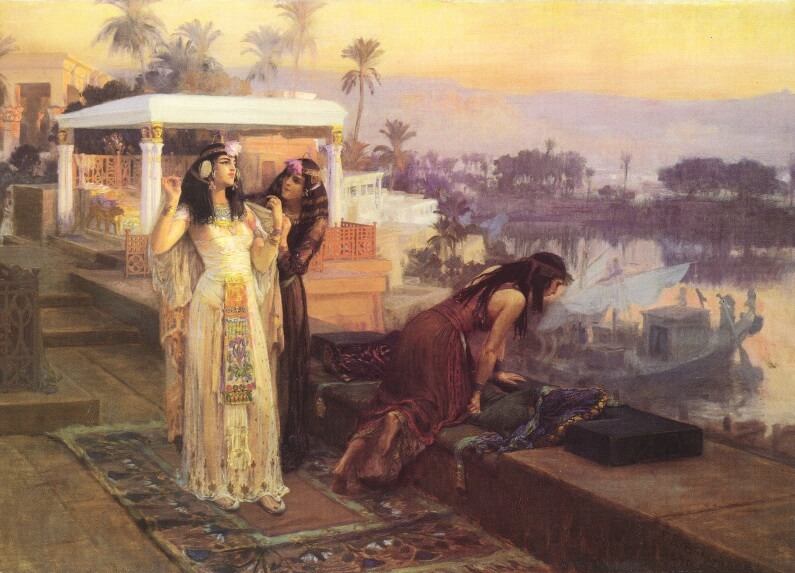 Image by FA Bridgman from 1896

In the past, Plutarch said he was convinced that Marcus Antonius was cremated:

"When Cleopatra heard it, she asked Caesar to see Marco Antonia. When the request was granted, she came to the grave and embraced the urn where it was cremated. "

If Zahi Hawass could find this tomb, it would be a very significant discovery.

Psammetic I. - 3D reconstruction of the statue of the Egyptian monarch

Cleopatra - was it really suicide?

A fascinating story of the reincarnated Egyptian priestess Dorothy Eady